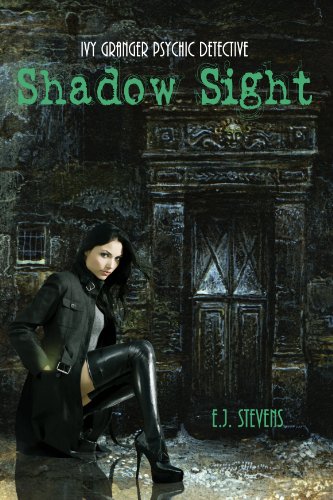 Some things are best left unseen…

Ivy Granger’s second sight is finally giving her life purpose. Ivy and her best friend Jinx may not be raking in the dough, but their psychic detective agency pays the bills–most of the time. Their only worry is the boredom of a slow day and the occasional crazy client–until a demon walks through their door.

There’s blood in the water…

The lesser of two evils… 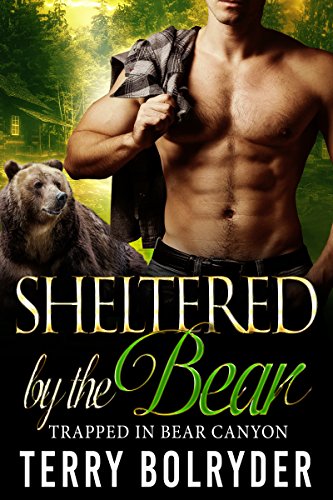 Riker Brolin has always been the responsible one of his brothers. Whether it’s watching out for the entire, tiny town of Bear Canyon or supervising the annual Brawl where bear shifters from all over trek to his mountain, he does it all without complaint. Well, maybe a complaint here or there, especially when a curvy human woman somehow wanders into Bear Canyon, drawing the attention of every hungry bear shifter in the vicinity, including himself.

Trapped in Bear Canyon is a brand new series starring stubborn bear brothers who own a tiny mountain town. Each book contains heart-pounding action, sexy scenes with tons of heat, and a satisfying ending that won’t leave you hanging.
Ana Johnston is out of ideas. The last thing she expected on the camping trip she’d planned with her long-term boyfriend was to find out he was cheating and then get dumped by him in the middle of nowhere. So without cellphone service and without transportation, she’s taking a hike. Literally. But what she stumbles upon is something she’s never seen before: giant men and fighting bears. But some of the men seem more than happy to have a woman like her around, and all too late Ana realizes she’s gone from the frying pan and into the fire. 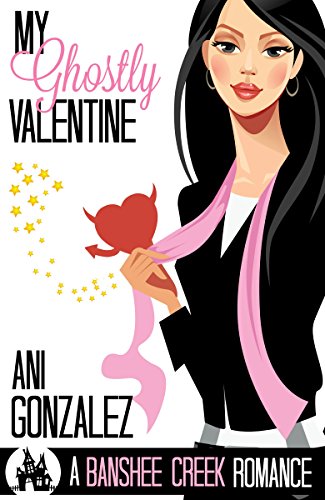 Cupcake maven Patricia O’Dare wants to buy the famous, but extremely haunted, Rosemoor Bed & Breakfast, and turn it into a luxurious teashop. Only one thing stands in her way, bad boy restaurateur Zach Franco who wants the building so he can expand his pizza empire. Add a pesky ghost that seems to dislike the idea of having its home turned into a restaurant and Banshee Creek’s first Valentine Day’s Ball, and things get dicey pretty fast.

All’s fair in love and war, specially where the incorrigible Zach Franco is concerned, but as the fight over the Rosemoor heats up, Patricia fears that she may be winning the battle, but losing her chance at love. 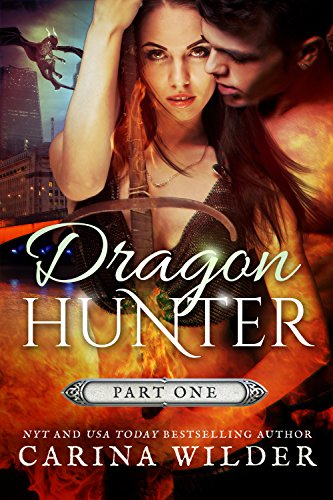 A menace lurks on London streets: the Lapsed, a hybrid between a shifter and something far more malicious. Their kind may look human, but the creatures are anything but. And Hunter Neko Sands is one of the few who can take them on. But of course, she has yet to confront her greatest challenge.
It’s during one of her hunts that she meets the man with the aqua eyes, who stirs feelings in her that she can’t begin to hide, even from herself. And when a strange client comes to her with a new assignment to hunt down one of the legendary Kindred, she thinks she’s struck gold. That is, until she realizes who it is that she’s up against.
How does a woman kill the thing that she wants most in the world?