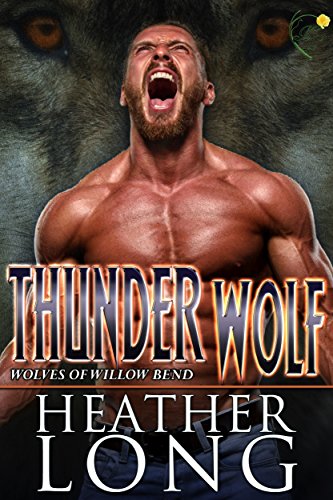 Enforcer John Nelson has pulled double duty for months, keeping an eye on the Lone Wolves who are his charges as well as those that once answered to Margo Montgomery. More of a loner than most, he doesn’t mind going months at a time without seeing another Enforcer as was his typical pattern or at least it was until the formation of the Three Rivers pack disrupted lives everywhere. Now he must divide his time between watching the upstarts and checking on his charges while working with the other Enforcers to anticipate the next move by the Russian Volchitsa. No Enforcer expected to find themselves among the hunted, but when they target the one wolf he can tolerate, John defies orders to go after her.

Hadley Sexton is a bit of a wild card even for an Enforcer, and she loves being unpredictable. More of a mother hen than she likes to admit, she keeps an eye on her Lone Wolves, and treats them more like family than charges…but when three Enforcers are brutally murdered over the course of three weeks, Hadley discovers someone has been shadowing her trail and they aren’t alone. It is a dangerous game with a brutal enemy, one willing to kill the wolves she’s sworn to protect to draw her out.

For Hadley, John will break every rule, but will he be in time? 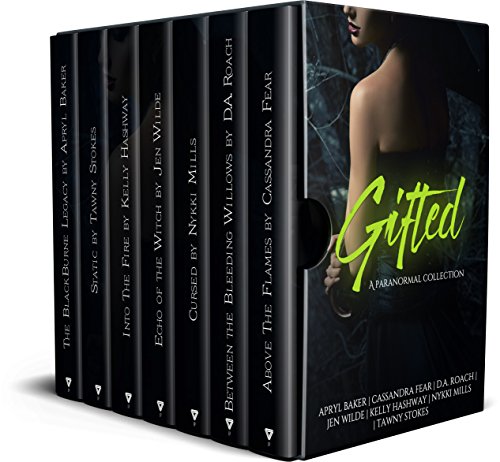 Demons, Angels, Vampires, and Witches…
What do they all have in common?
If you want to survive in their world…you must be GIFTED.

Will they find you? Most likely.
Will you survive? Maybe.
However, one thing is certain, if and when you come across their radar…developing your GIFT is necessary! 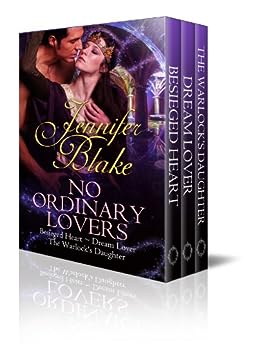 Time travel, magic, wizards and wizardry. Throw in a little steamy passion to stir more than the imagination, and you have 3 classic PNR novellas from romance legend Jennifer Blake…

BESIEGED HEART
To save Princess Mara from the hands of a vicious baron, her mysterious wizard transports her to the future. Rayne, wizard with the soul of a knight, has but a single turn of the earth to convince Mara surrender to him—or lose her forever.

DREAM LOVER
He came for her from out of the past, the lover she imagined for years…but what will make him let her go?

WARLOCK’S DAUGHTER
The powers Carita Gray inherited from her warlock father, who killed her mortal mother with the strength of his passion, are a curse. How can she risk love when she may be the death of any man who touches her—including Renfrey, the powerful and alluring warlock who’s just engaged her in a battle of wills? 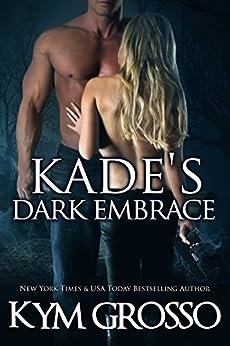