Freedom From the Evil Dead 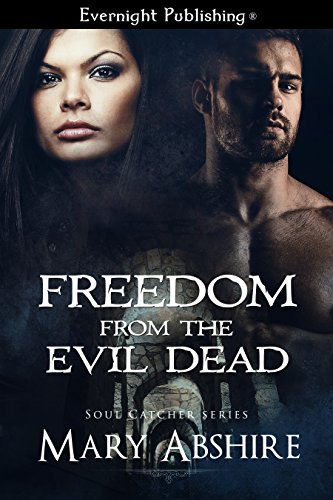 Drake and Jessie have spent a few years hiding from the group of vampires who believe she is a threat to their existence. When Drake learns the organization may be willing to negotiate, he decides to take a chance and meet with them. For over three years, Jessie waits for her vampire lover to return. She fears the worst and seeks to locate him from the only man who can help her.

Jessie bargains with Jeremy, the demon she turned away so long ago. But locating Drake comes with many sacrifices. After Jeremy nearly pays with his life, Jessie takes matters into her own hands. Willing to surrender her own existence, she leaves to free Drake.

Through great heartache and suffering, Jessie struggles to survive. Fury gives her strength and she vows revenge. Given freedom and a chance to live a normal life she’s always dreamed, Jessie must decide her future. 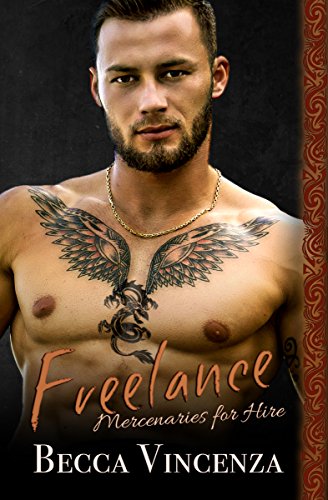 Finally free from her overprotective shifter parents, Eden is ready to discover what it means to live like a human. However, a night out at a club brings her face to face with a shifter mercenary claiming she’s his mark. The human world isn’t all she’d hoped it would be, but it will take a lot more than some hitman to make her give up her freedom and go running home.

Dominic has completed every job he’s ever accepted, gaining respect and notoriety as a mercenary. He lives by his motto: Mercs don’t ask questions; money gets any job done. When he discovers his next mark is human and his mate, he realized there might be something more important than his reputation. 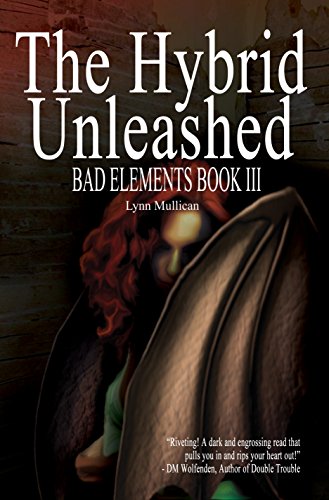 Adapting to a normal life in the immortal realm, Crystal finds her familial ties in turmoil. As Crystal’s son becomes obsessed with a string of recent deaths, his marriage to his witch wife grows weak, forcing her to turn to her sister for guidance.

Meanwhile, Crystal’s daughter, Jennifer struggles with her immortal hormonal imbalance, attracting two teenage boys, one of whom is not what he seems.

With the appearance of her ex-husband, Wayne, Crystal becomes the target of the elite immortal agency, the Underground Secret Service, its affiliates, and its primary targets, including the notorious and dangerous biker gang, The Hell’s Changelings—her lover’s brotherhood.

Gaining some of her memory back, she discovers secrets and uncovers the truth behind her captivity, pushing her into the primary focus of annihilation by the hunters and the hunted in this sequel to the dark and edgy novel, Bad Elements: Blood for Blood. 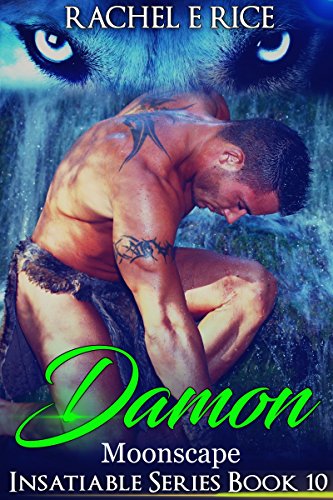 Damon Samsa a young werewolf made up his mind. He would challenge his brother Tracker for the werefemale Saadia. All Tracker wanted from Saadia was her warm body, and he got it.
All Damon wanted from Saadia was to have her love him, but he didn’t get his wish and he knew who to blame. During a heated argument with Tracker, Damon’s wolf attacks Tracker. As a punishment, Damon is banished from the Samsa pack and the family he loves.
Saadia wanted Tracker so she used her unusual powers to shift into a beautiful blond human, to entice Tracker to mate with her, and stay in Samsaville, but after Tracker claimed Saadia during the full moon, he decided to move on.
The Samsa pack is breaking at the seams because of the turmoil between Damon and Tracker over Saadia, and Lycell and Wilder over Adrienne.
It’s the harsh reality of the Samsa pack falling apart that has all the Samsa werewolves on edge and at each other’s throats.
Will the discovery of a loss Samsa werewolf yearling bring the pack together or split it beyond repair?
Who is the father of the werewolf yearling?
Book 10 of the Insatiable Werewolf series 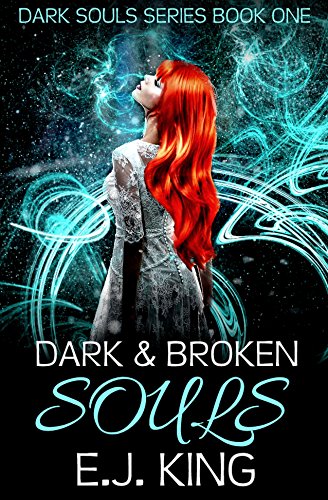 Kaylie Hart was born into a Hunter family. She grew up in a world filled with monsters and supernatural beings. Two years ago, her entire family was massacred by a group of vampires. Since then, Kaylie has turned her back on her family’s legacy, choosing instead to lead a normal life. But life has different plans for Kaylie.

Two Hunter brothers, Rafe and Ethan, force themselves into her life, determined to protect her from what’s coming. Just as Kaylie begins to accept that she can’t run from her destiny, she learns that secrets are being kept, lies are being told, and promises are being broken. Kaylie’s two worlds have collided and she must face both of her deepest fears- love and loss.

Enchant: Beauty and the Beast Retold 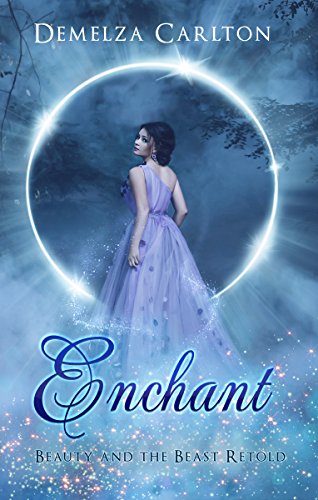 A beastly prince. An enchanting beauty. Only love can break the spell.
Once upon a time…
The wicked King Thorn forced the enchantress Zuleika to cast a terrible curse. She fled his court to travel the world, helping those who need her magic most. Until a search for her merchant father’s lost ships leads her to an enchanted island, where Prince Vardan, the island’s ruler, is afflicted by the most powerful curse Zuleika has ever encountered. She’s not sure she can reverse the spell, but she’s determined to try. After all, a prince who fights pirates can’t be all bad…no matter how beastly his appearance.
Together, can the enchanting beauty and the beastly prince break the spell?