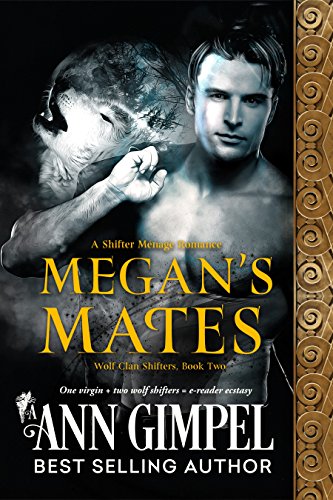 After witnessing what might’ve been a murder, Megan is frantic to escape the Garden of Eden cult, so she catches the night train north out of town. Her lifetime commitment to the cult may well be her death sentence, but she’s not sticking around to let them frame her.

Wolf shifters, Les and Karl, eke out a primitive existence on the flanks of the Canadian Rockies. Between Hunters who want to kill them and a wildfire raging out of control, they’re glad when Jed, their clan leader, shows up. And even more delighted when they see who’s in his car.

Jed’s mate, Alice, spied Megan by the side of the road looking lost and desperate and offered her a ride. Before Jed’s car even stops rolling, Les and Karl know she’s their mate. So skittish she’s barely willing to exit the car, Megan busies herself helping Jed and his pack mates unload supplies. Can Les and Karl convince her to join her life to theirs? If she does, will the risks she faced as a cult member pale in comparison to being mated to shifters? 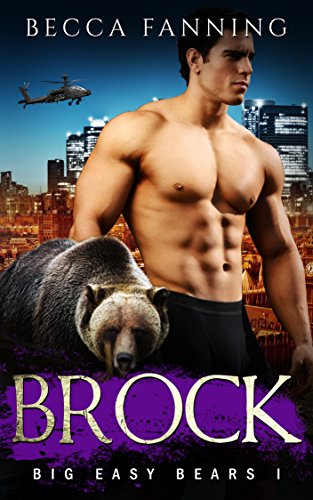 Brock Tandell is the new Mayor of New Orleans. Most are envious of what he has and what he’s accomplished, but he will defend his Mate and rebuild his city against all odds, especially when a group of Human Supremacists come after them!

Gia Carosa is about to start her new job, as the administrative assistant to New Orlean’s newly elected mayor, Brock Tandell. Brock’s life is already interesting enough, being a Bear Shifter and all, but it’s about to get downright exciting as an anti-shifter group turns violent.

There’s a natural divide between the paranormal and the human and mistrust is commonplace. So commonplace that The Human Order seems to have no trouble recruiting in its protest against shifters. But Brock and Gia will need to learn to trust each other in the face of unnerving odds if they are to escape this threat, and if there is going to be any chance of them finding love. Brock and Gia are left scrambling to defend their loved ones, and each other, in the face of a quickly growing threat that seems to be leaps and bounds ahead of them. To complicate matters the chemistry between them is sure to put “SCANDAL” in the headlines. 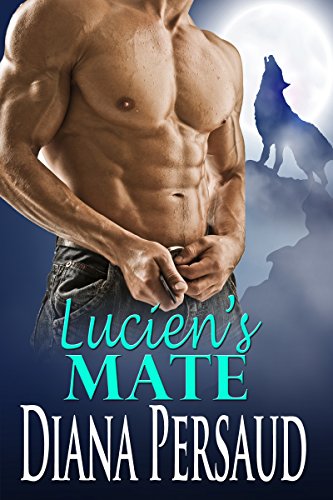 “The man wants to seduce you with words. The wolf wants to throw you over my shoulder, take you to my bed and pleasure you until you say you are mine.”-Lucien, Alpha of the Last Hope Werewolf Pack

Virginal Lanie is shocked speechless when she meets Lucien, a sexy Alpha. From the moment he sees her, Lucien knows Lanie is his mate and he will stop at nothing to make her his. Unfortunately, Lanie is terrified of her attraction to him and refuses his advances.

Will Lanie fight her growing desire for Lucien or will she throw caution to the wind and give her body and her heart to a man determined to have her? 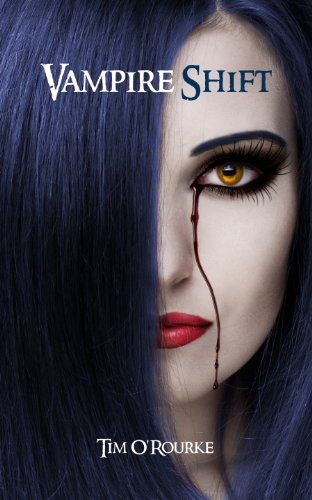 When twenty-year-old police recruit Kiera Hudson is posted to the remote town of The Ragged Cove, her life is changed forever. Investigating a series of horrific murders, grave desecrations and missing persons, with her unique ability of ‘seeing’, Kiera soon realises her life is in danger.

But when Kiera falls for Police officer Luke Bishop, not only is her mind and her heart opened to a terrifying new world, she begins to suspect Luke might be involved in the killings. In a race against time to unearth the truth, Kiera must discover the identity of who or what is behind the gruesome deaths on the ‘Vampire Shift’.