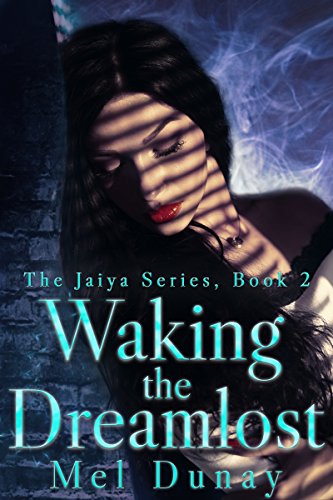 Journey to the country of Jaiya, where insect people live alongside humans, cars, and cell phones, and stranger things lurk in the shadows.

Someone is stealing Itana’s memories, and the young woman doesn’t even know it. Her only chance of escape from the forces toying with her mind is her new bodyguard, a former soldier named Marish. But their love for each other could blind them to the dangers surrounding them, and leave Itana trapped without her memories forever! 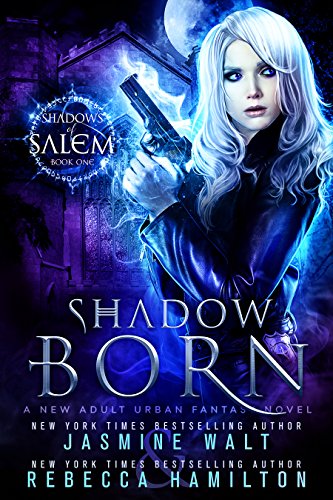 If Brooke wants to play in the supernatural sandbox, she’s going to have to roll up her sleeves and get dirty. But how many people will have to die for Brooke to discover the truth about her fiance? And is she even ready to know?

Find out what lurks in the SHADOWS OF SALEM by reading SHADOW BORN, the latest Urban Fantasy hit readers are comparing to Karen Marie Moning and Patricia Briggs.

Hot shifters. Military heroes. Sexy witches. Jaxson has to claim a mate or step down as alpha—but his dark secret will kill any mate he claims. Olivia’s a half-witch with a secret of her own. Wolves and witches mix like matches and TNT…and their secrets could destroy them both.

Born of Earth
by A.L. Knorr 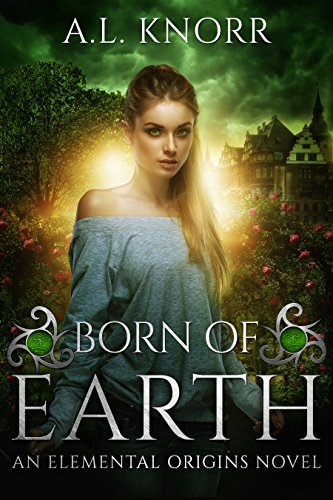 17-year-old Georjayna Sutherland isn’t exactly thrilled about going to Ireland to live with her aunt for the summer, and even less thrilled when her adopted cousin Jasher (cute though he may be) turns out to be as friendly as a nest of vipers. But at least it gets her out of Saltford and away from her neglectful mother, Liz.

When Georjie unearths Jasher’s terrifying secret, and things she never knew about her own family begin to come to light; a heartbroken woman who disappeared without a trace, a desiccated body, and strange cocoons hanging in the greenhouse, she finds herself embroiled in a mystery that involves the very power of nature itself.

But it’s when Georjayna herself begins to change in new and powerful ways she doesn’t understand that she realizes…things have gotten personal.