Alexandra Larson isn’t quite human, but she doesn’t know that. Lex simply considers herself an ambitious archaeology grad student with a knack for deciphering ancient languages. When she’s recruited to work on her dream excavation, Lex’s translating skills uncover the location of the secret entrance to an undiscovered underground temple in Egypt. She is beyond thrilled with what she’s found…as is the enigmatic and alluring excavation director, Marcus Bahur.

As the relationship between Lex and Marcus heats up, a series of shocking revelations leaves the young archaeologist reeling. Together, the couple is all that is standing between an ancient, evil god and the power to alter the very fabric of time. Events set in motion by a dying god over four millennia ago pull Lex and Marcus away from Seattle and into the heart of Egypt, where they learn that the fate of the world rests in the hands of a single person: Lex. 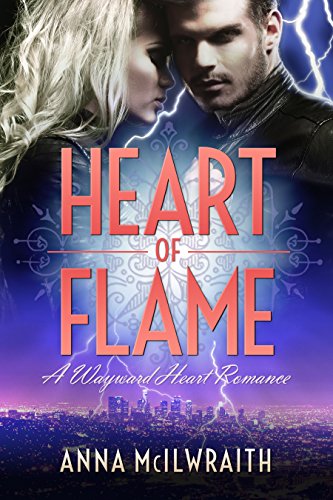 Former homicide detective Chuck Montiel didn’t believe in vampires until the night he was turned. Now he’s a deadly and powerful predator, struggling to hold onto his humanity, and his only chance at salvation is an offer from Branch Zero – a secret organization dedicated to keeping L.A.’s preternatural populace in check. Chuck can either help them track down a dangerous cult threatening the city or spend the rest of eternity under Branch Zero’s surveillance. He’s got no hope, no options, and nothing to lose. Until Misha dances into his bleak existence.

A half-seraph with the face of an angel and hands full of flame, Misha runs the Wayward Heart Hotel, a sanctuary for L.A.’s magical underworld. Branch Zero don’t approve of her or her methods. She and Chuck are on opposite sides of the law, but their connection is shocking and undeniable – they just have to survive long enough to understand it. 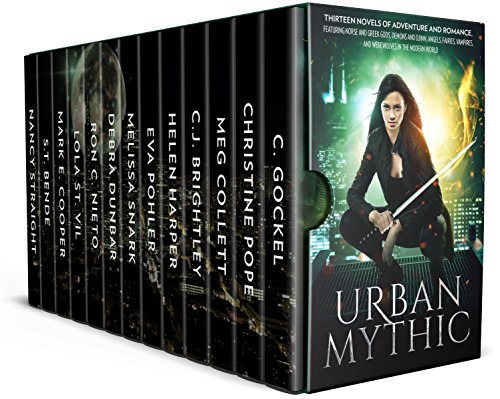 Then these 13 novels of action, adventure, humor, and romance are for you. Join the freshest voices in urban fantasy and paranormal romance as they bring magic into your life in the form of gods, demons, djinn, faeries, werewolves, and more. 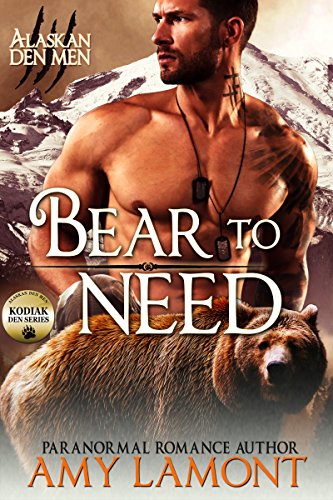