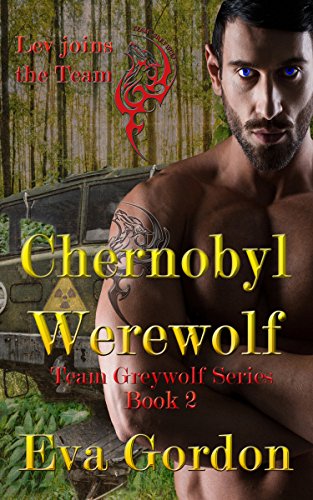 Doctors Without Borders, Rachel Becker, M.D. survives Ebola and near death at the hands of Boker Haram terrorists. While recovering at her estranged father’s home, she meets Lev, a mysterious handsome Russian. Their chemistry is immediate—sizzling. Who is this sexy man? And why is her father upset by his visit?
Lev Volkov, born near Chernobyl, is a powerful mutant werewolf. Team Greywolf’s lethal weapon. Lev visits Dr. Howard Becker and meets his beautiful daughter. Rachel is Howard’s secret. A woman with the Stallo genetic marker, a human with desirable yet addictive blood. Forbidden. Nonetheless, his wolf fights to claim her.
When a rogue pack tries to kidnap Rachel, Lev will stop at nothing to kill them all. But the oath breaking werewolves make things much harder. Will he save Rachel – his mate – in time or will he lose everything? 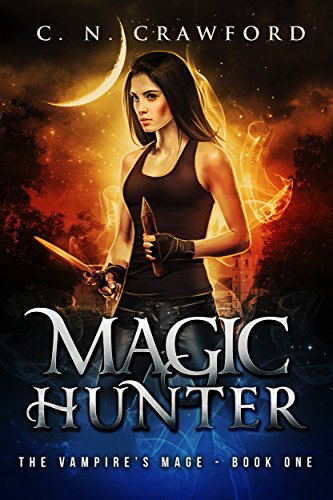 Rosalind lives for the hunt. Now she might die for it.

Rosalind’s mission is simple: hunt demons and mages. As a member of the Brotherhood, she’s dedicated to protecting the world from dark magic. Someone’s got to stop the supernatural bloodlust—even if it means getting up close and personal with vamps.

Everything’s going to plan until she meets Caine, a powerful dark mage. He’s scary as hell and just as sexy. Worse, he’s brought her a warning: rumors are spreading that Rosalind is a mage, too.

Now, the Hunters have chosen their next target—and it’s her. To save her own life, Rosalind must form an uneasy alliance with Caine, traveling with him to the vampire world.
But what if the rumors about her are true? If she can’t figure out who to trust, and fast, she’ll be exiled to the realm of the very monsters she once hunted. 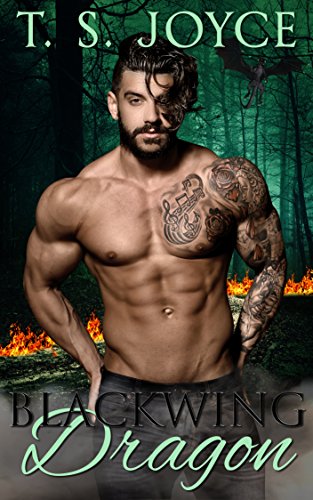 Kane Reeves is being hunted. He has done well to keep hidden all these years, but Damon Daye has finally come to collect on the blood debt of Kane’s father. Damon has sent a great Bloodrunner Dragon after him, and Kane can see his death coming. But his huntress is beguiling and sweet, and Kane is drawn to her in ways he can’t explain. And as he gets to know the sassy beauty, she feels less like the death of him, and more like his destiny. Too bad she’s a Bloodrunner, the mortal enemy of his ancient clan, and on a collision course to end his life.

Rowan Barnett has been charged with the protection of the Bloodrunner Crew while the alpha is unable to shift. The problem? The crew has chosen the wrong dragon for the job. She has no trust for her unstable inner monster, and now she’s lost her treasure. But when a mysterious and unlikely hero decides to help her out, she begins to think everything happens for a reason. Dark Kane’s eyes are terrifying, he feels like a beast, and he looks at her like he could just as easily kill her as kiss her, but there is something about him that Rowan can’t resist. Something that’s calling to her dragon and putting them both on a path of mass destruction. 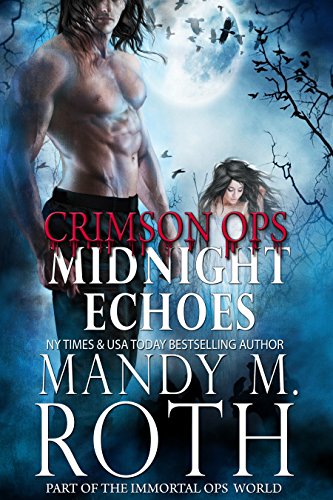 He’s a bad-boy vampire feared the world over…

Vampire and Crimson Operative Bhaltair hasn’t always played for the side of good. He’s walked a fine line throughout his immortally long life and has very few regrets. He’s always had everything he’s ever wanted—that is until Meena. As a human descendant to the master vampire he serves, Meena isn’t on the menu. That is until he learns he’s in danger of losing her to another supernatural male. 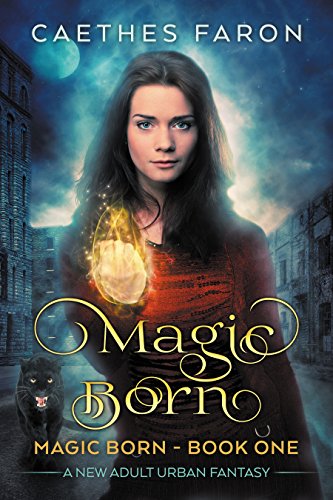 A college student discovers she’s the daughter of a mage when a panther shifter delivers the news of her mother’s murder…and now the killer is after her. She must navigate a world of magic and intrigue, fight the forces who want her dead, and protect her friends from becoming collateral damage—all while coming to terms with her new identity. She’s heir to a powerful legacy, but only if she lives long enough to claim it. 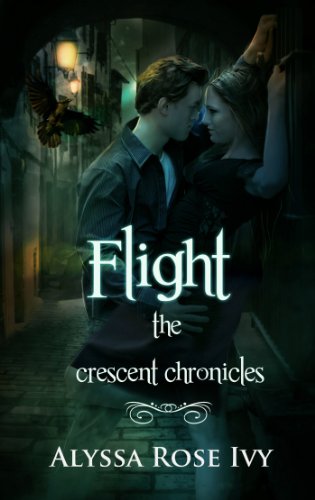