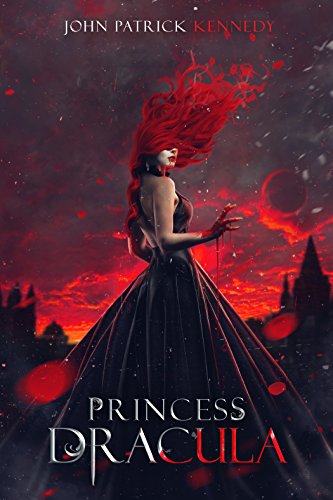 All power comes at a price…

Ruxandra learned everything she knows while growing up in a convent. Training to be the perfect nobleman’s wife, she relishes the prospect of a simple life. But everything changes when her father, Vlad Dracula, retrieves her on her eighteenth birthday. Securing her a marriage is the last thing he has in mind…

After he performs a mysterious ritual over her, Ruxandra gains uncontrollable supernatural powers. Alone, terrified, and faced with an unknown future, she is left to forge a new life for herself. There’s only one thing she knows: if she doesn’t learn to control her unnatural instincts, she’ll destroy every last shred of her humanity.

Princess Dracula is the first book in a dark fantasy horror series. If you like crisp writing, emotional gravitas, and intriguing retellings of classic tales, then you’ll love John Patrick Kennedy’s new twist on vampire lore. 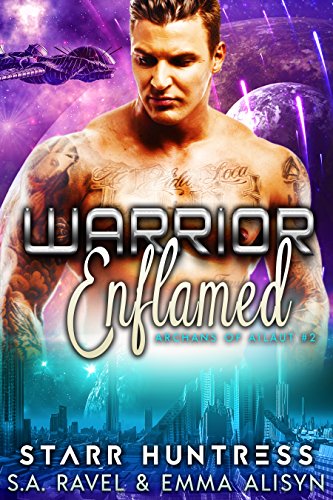 In Nevhana, a dark underground rules the entertainment district. Perrine, the French Creole owner of Club Parodie, makes a deal with an enforcer to avoid paying her debt to the mob… with her flesh. But her deal means betraying the powerful Archan Davingelo, who claims she is the key to unlocking his power- power he must access to protect the innocents he has taken under his wing.

He will seduce her to his will- he will kill to keep her in his power.

But the Mob has other ideas. Perrine owes them a debt- and now it’s time to pay up, or pay the price.

A steamy science fiction fantasy romance for readers who enjoy alpha alien warriors, a curvy heroine willing to play with the Bad Boys to get what she wants, with action adventure leaping off the pages. Book 2 in the Starr Huntress Archan’s of Ailaut series. Book 1 is Warrior Awakening. 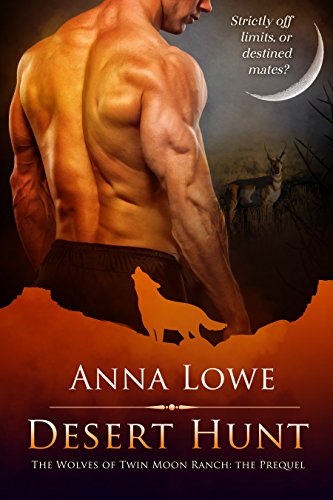 Rae has a secret — one she can’t allow any wolf pack to discover. But with an old enemy hot on her heels, she has no option but to trust Zack, the man from the wrong side of the tracks. Taking off on the back of Zack’s Harley seems like good idea at first, but when she lowers her defenses for the captivating coyote shifter, she might just be risking it all.

The new she-wolf in town may be strictly off-limits, but Zack just can’t keep away. When the thrill of the chase gets his blood pumping in more ways than one, he’s ready to overstep every boundary and break every rule. Destiny says she’s his—but the pack’s ruling alpha says she belongs to another. 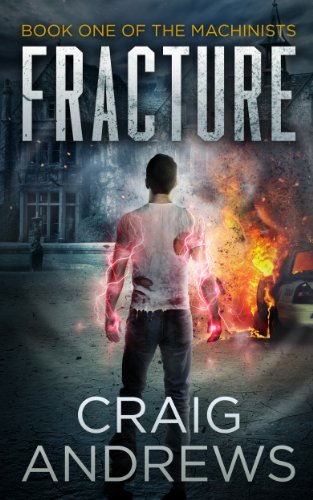 But distancing himself from this new reality is nearly impossible. Haunted by the attack and questioning why he was targeted to begin with, Allyn’s questions only deepen with the sudden disappearance of his sister. The only place to turn for answers, and for help, is a Magi Family whose agenda he wants no part of. Yet with his sister’s life on the line, he may have no choice but to pick a side.