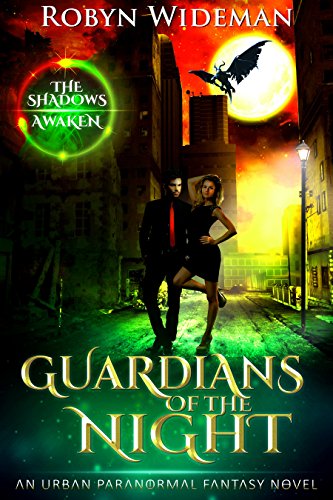 In the shadows the truth exists.

For centuries vampires and shifters have lived in the shadows as myths and legends. But when an organization of vampires decides to take its rightful place as the rulers of the world chaos ensues.

Brad has been helping shifters find homes in society for years, but everything changes when his business partner is murdered by vampires. He will do anything to make sure his widow is safe, including bringing a powerful being to life, one that might not think he should live.

Erica thought she was going crazy. A year had past since her husbands murder, but she still felt like she was being watched, stalked. Then a night on the town turns crazy when someone tries to kidnap her right off the dance floor and she turns to the one man her husband said she could always count on: Brad.

Jess is a lost soul, and when two men try to take advantage of her, all is lost. Then from the shadows come her saviors, handsome, dark, mysterious and wanting to feed?

Serena works for the Vampire Council, trapped into a disturbing plot against humanity she has no choice to go along, until they decide to kill her boyfriend Jaden and his human loving brother. She tries to warn the council that they are making a mistake. Jaden is not someone you want to try kill. 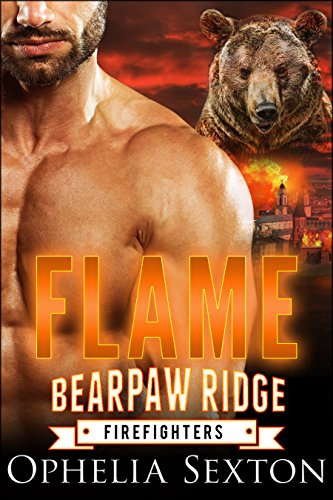 Thor Swanson is a bear shifter with a taste for danger. He’s also a firefighter on an elite smokejumper team. When he’s badly injured in a parachuting accident, he knows he can’t go to a hospital. Unfortunately, he can’t remember much else. All he knows is that the beautiful woman nursing him back to health is *his.* He’ll protect her with his life.

Curvy sabertooth shifter Cassandra Long was supposed to marry Edward Baldwin, a criminal bigshot. But after she discovered the truth about her fiancé, she didn’t stick around for a happily-never-after. Then she met her fated mate Thor when he literally dropped out of the sky.

Problem is, Baldwin thinks he owns Cassie. Since she fled, she’s barely managed to stay one step ahead of him. The day Baldwin finds her, there’ll be hell to pay for both Cassie and Thor.

Stoking the Flames: 13 Tales of Dragons, Destiny and Desire

Surrender to the Desire…
Embrace your Destiny…
Soar with the Dragons…
Stoke the flames that 13 of your favorite NY Times, USA Today and International Bestselling authors have ignited with their ALL NEW, NEVER BEFORE PUBLISHED fiery tales of the scorching passion that erupts when a dragon is united with their soul-mate.