Ghosts of Witches Past (Witches of Tower Hill, Book 1) 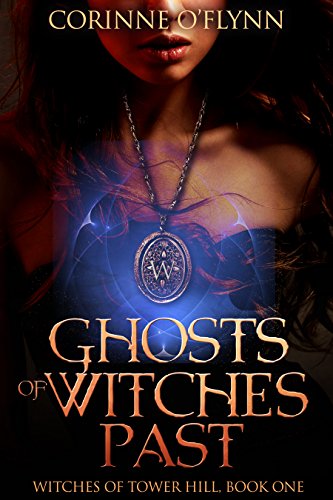 Seventeen-year-old Wavy McClintock is a witch with the rare ability to see ghosts. Traumatic events with “city ghosts” when she was a child have forced Wavy into a life of seclusion. She never leaves the safety of Tower Hill, where the local ghosts are easy to spot and avoid.

Niall Tobin is a witch from an outcast family. At seventeen, he is unable to stop his parents when they strip him of his magical soul in a plot to clear their family name. When Niall escapes, he seeks out the only living witness to the murder that ruined his family. His search brings him to Tower Hill.

When a ghost appears to Wavy, revealing a mysterious symbol that sends her on a hunt for answers, she discovers Niall injured in the woods. Convinced that he will die if left alone, Wavy defies her family and agrees to help Niall.

But helping Niall means leaving the safety of her home and facing the ghosts who want nothing more than to tear her apart. As Wavy and Niall work together to learn the truth about the murder, they discover connections that haunt both their families and uncover long-buried secrets that will change their lives forever. 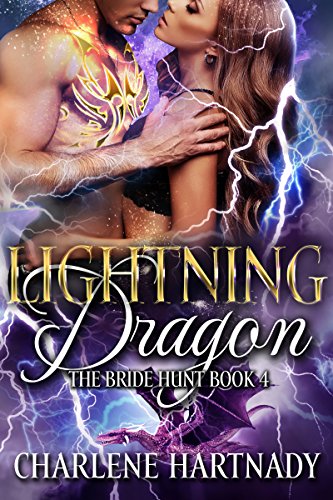 Dragon Shifter Novel
The last thing Tamara expected was to be snatched away by a winged beast. This hadn’t been part of the brief. Was this normal hunt behavior?
Surely not.
Tamara had a really bad feeling about this. Once the feeling settled in the pit of her stomach, it wouldn’t let go.

The Story Contains strong sexual themes/language and is not intended for readers under the age of 18. 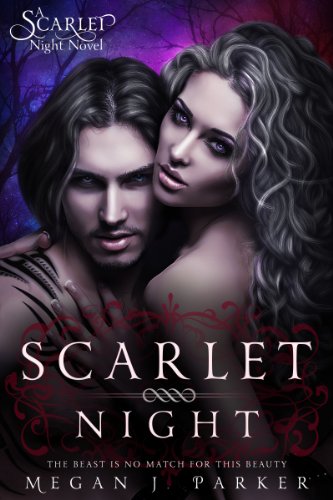