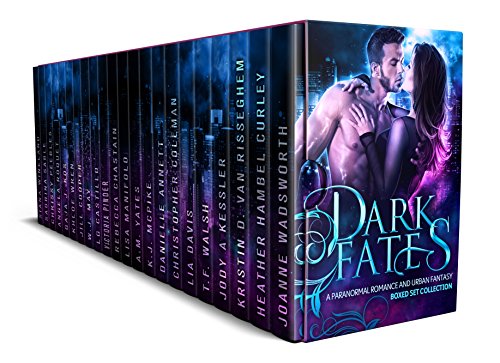 The 22 novels in this special edition collection are packed with fantasy, magic, and romance sure to sweep you away with over one million words of intense urban fantasy and paranormal romance fiction!

Inside you will find everything from demons, fallen angels, and werewolves to faeries, telepaths, witches, and more! Whether you’re in the mood for a supernatural biker gang, an alliance of demon hunters, an abundance of elemental magic, or a heaping serving of greek gods and goddesses, this boxed set is sure to have something to keep you up reading long past your bedtime!

22 of readers’ favorite paranormal romance and urban fantasy authors have come together in this impressive collection to weave you a buffet of stories that will keep you coming back for more.

Secure your copy of this collection before release, because once that day comes, your chance to get this unique lineup will be gone for good! 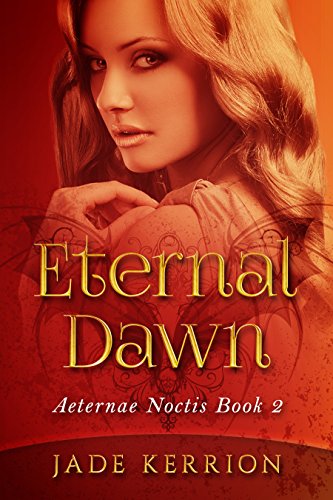 All parents in Aeternae Noctis have lost children to the culling, among them, the herbalist Rafael Varens. Once more, humanity’s remnants rise in rebellion against the ruthless rule of the three immortal icrathari and their vampire army. Yet again, they are crushed.

When the icrathari Siri seeks a salve for her chronic pain, she and Rafael strike a bargain. He will cure the poison in her blood if she expands the settlement and frees the children, including his son. Their tentative alliance ushers in unexpected friendship, until it is shattered by the cruelest betrayal.

From the darkness below the earth, an ancient and implacable enemy rises, twisting their pain and turning Rafael and Siri against each other—his first step in the destruction of Aeternae Noctis… 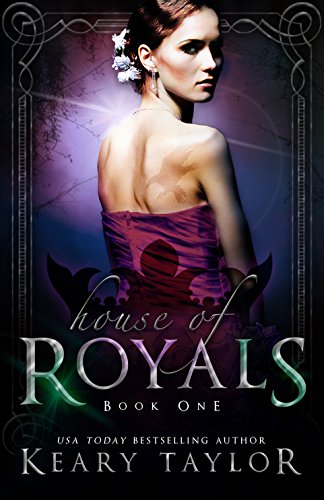 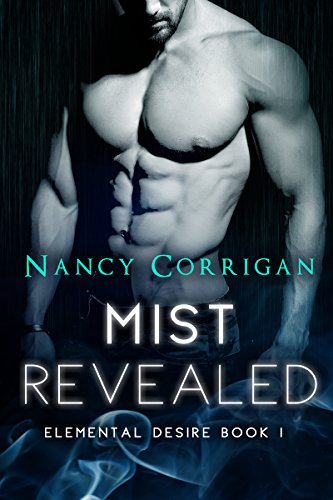 Cat, a renowned scientist, embarks on a quest to uncover the source of the unknown deadly virus that claimed her sister’s life. What she finds is a man shrouded in mystery who manages the impossible–swaying her devotion from logic to passion. But Rune isn’t simply a lover. He’s a weapon, one that has the potential to save her or destroy her.

Rune, an ancient Norse warrior, awakens into a world hovering on the verge of destruction. Ragnarok is coming. His enemies have been released from their prison. And he’s discovered the one woman who can thaw his frozen heart. But the race to stop the final battle isn’t the time to fall in love. Or is it?