A Taste of Shifter Geekdom 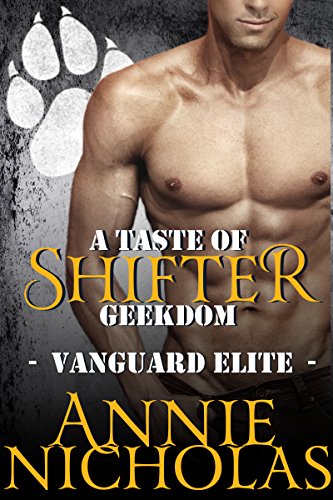 Darrell is a weapons geek.

Guns, knives, nunchakus, throwing stars, he’s deadly with all of them.

While all seems set for him to pass his upcoming boot camp armory exam, life quickly becomes complicated when curvy, outspoken Julia invades his personal space.

If she doesn’t pass the weapons test, she’ll be sent home and forced into an arranged mating.

That will happen over his dead body.

He has three days to teach her, but she can’t hit the side of a barn in broad daylight with a laser guided missile.

Pity Darrell is determined to get in the way of his plans. 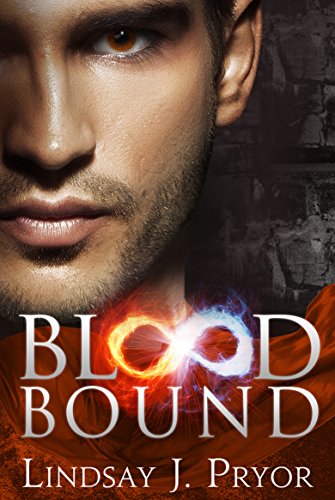 Bound by a Dragon 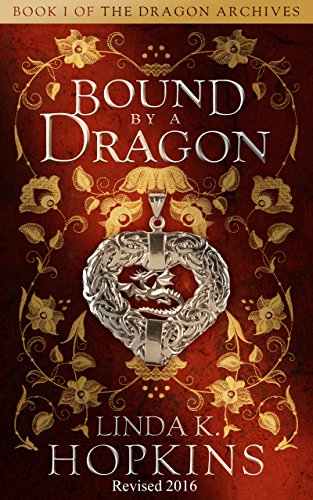 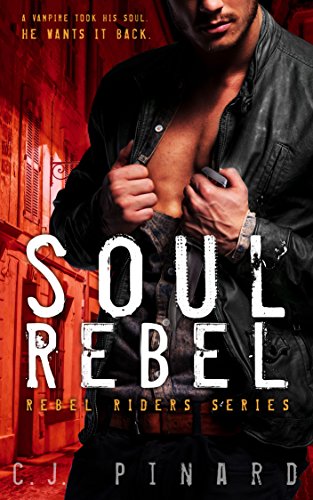 In a race against all that is holy, Nolan encounters Eva’s identical twin, Charity, who is still very much a human. As he begs for Charity’s help in locating Eva, she realizes that his utmost desire is to kill her sister. Although Eva is a relentless succubus, Charity doesn’t want to her sister to die. Now, it’s up to Nolan to determine his own future. While Charity and Nolan grow closer, he struggles with destroying her sister. Can he choose between his humanity and his heart in a mere seven days?