Are you a Legacies fan?  As you can imagine, everyone at ILVN is a huge fan of The Vampire Diaries, The Originals, and the Legacies franchise.  So we couldn’t wait to give you the scoop on our favorite Legacies cast members!

Legacies is about Klaus Mikaelson’s daughter, Hope Mikaelson, who is attending a school for paranormal children in Mystic Falls where The Vampire Diaries originally took place.

Now here’s 18 things you didn’t know about the Legacies cast! 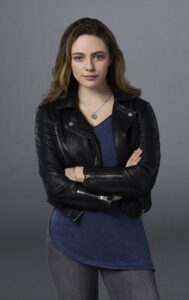 #1 Danielle Rose Russell was a child model.
Danielle (Hope Mikaelson) became a model at ten years old. By the time she was twelve, she had done lots of commercials and print jobs.

#2 Dainelle was body shamed.
Danielle is apparently considered curvy for an actress, and has been the target of fat-phobic haters. However, Danielle has said in an interview that she is proud of her curves which empower her as a woman.

#3 Fans are shipping “Hosie!”
Danielle and Kaylee Bryant (who plays Josie Saltzman on Legacies), have gained so much praise for their chemistry, that fans want their characters to turn gay and date each other. 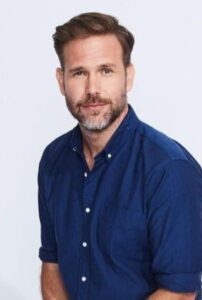 #5 He delivered pizza to the stars!
Before becoming an actor, Matthew worked as a pizza delivery boy and once delivered a pizza to Andy Garcia from Oceans Eleven. 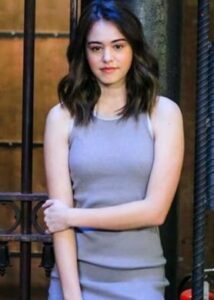 #7 Kaylee was a Disney Channel actress.
Like many young actresses, Kaylee’s career started on the Disney Channel. Her first acting role was as Tina Garcetti on the teen sitcom A.N.T. Farm. Though she had guest appearances in many other Disney Channel shows as well. 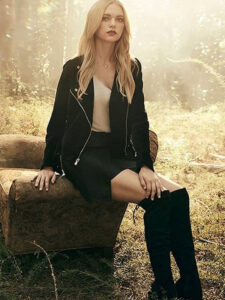 #10 You’ll never guess who her best friend is.
Jenny and Kaylee play twin sisters on Legacies, but the girls also claim to be best friends in real life. Jenny often says that Kaylee is her sister from another mother. 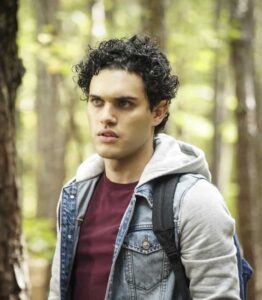 #11 Aria’s parents are immigrants.
Aria Shahghasemi was born in Minneapolis, Minnesota but his parents migrated into the US from Iran.

#12 He has extensive beer knowledge.
Before becoming an actor, Aria worked as a bartender and manager in Pier A and Rue B lounge in New York, specializing in seafood, fine dining, making cocktails, and formulating beer lists.

#13 Aira keeps a low profile.
Aria Shahghasemi is only on Instagram and he hardly ever posts. Despite the attention he receives for his role on Legacies, he doesn’t have a wiki page or any other social media accounts. He’s very private.

#14 Quincy was in Logan.
Quincy Fouse has only been acting for a few years, but he caught a lucky break when he appeared alongside Hugh Jackman in the movie Logan.

#15 Quincy’s character is a Legacies favorite!
Fouse has received an approval rating of 80% for his work in Legacies. This is remarkably high and a big deal for a young actor. Many actors with a longer career than Fouse never make it that far. Thus, Quincy has been marked as an actor to keep your eye on. 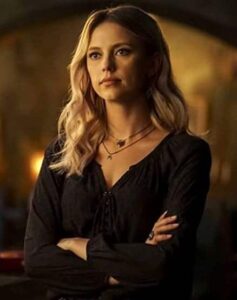 #16 Riley played softball for 9 years.
Riley is a big sports fan. She was playing at the college level when she was approached with an offer to model that eventually led to acting.

#17 Riley was in American Horror Story: Coven.
Riley played the younger version of Fiona Goode. She’s also had several roles and guest appearances in many other shows and films, including The Newsroom, Glee, and The Social Network.

The Vampire Diaries, The Originals, and Legacies are available to watch on Netflix.

What do you think of these Legacies cast facts? Got any we missed? Let us know in the comments below.