This is also the final week to enter our October giveaway, so don’t miss out! 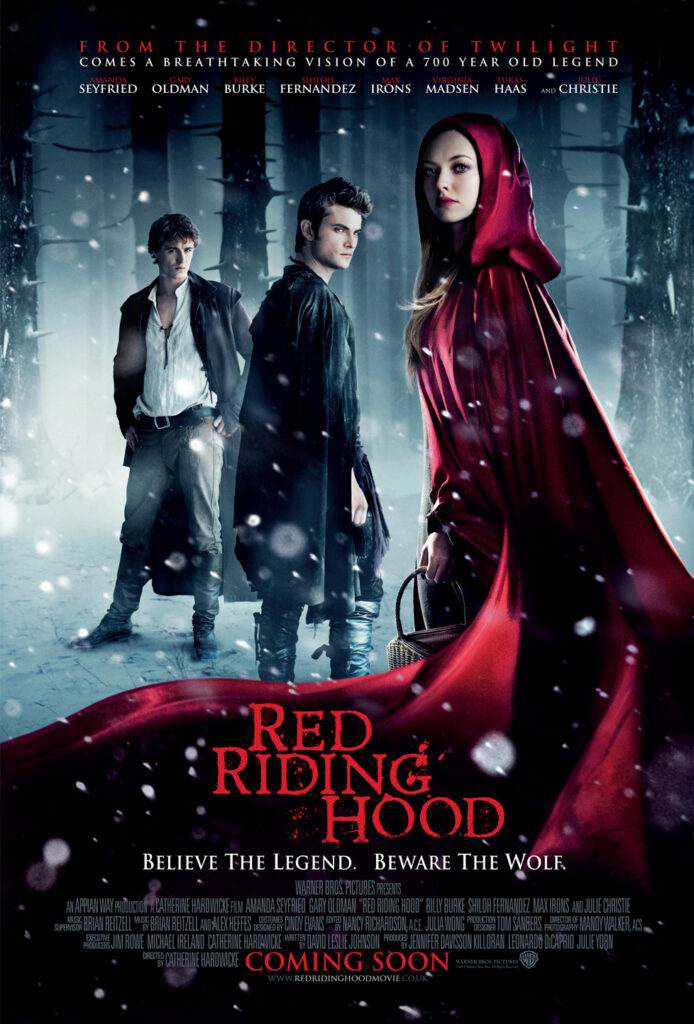 Set in a medieval village that is haunted by a werewolf, young Valerie loves an orphaned woodcutter, but her parents have arranged her marriage to another man.

Soon tragedy strikes and her sister is killed by a werewolf. The villagers call on the help of a famous monster hunter who warns them that the beast can be any one of them. Valerie begins to suspect that the werewolf could be someone she loves. 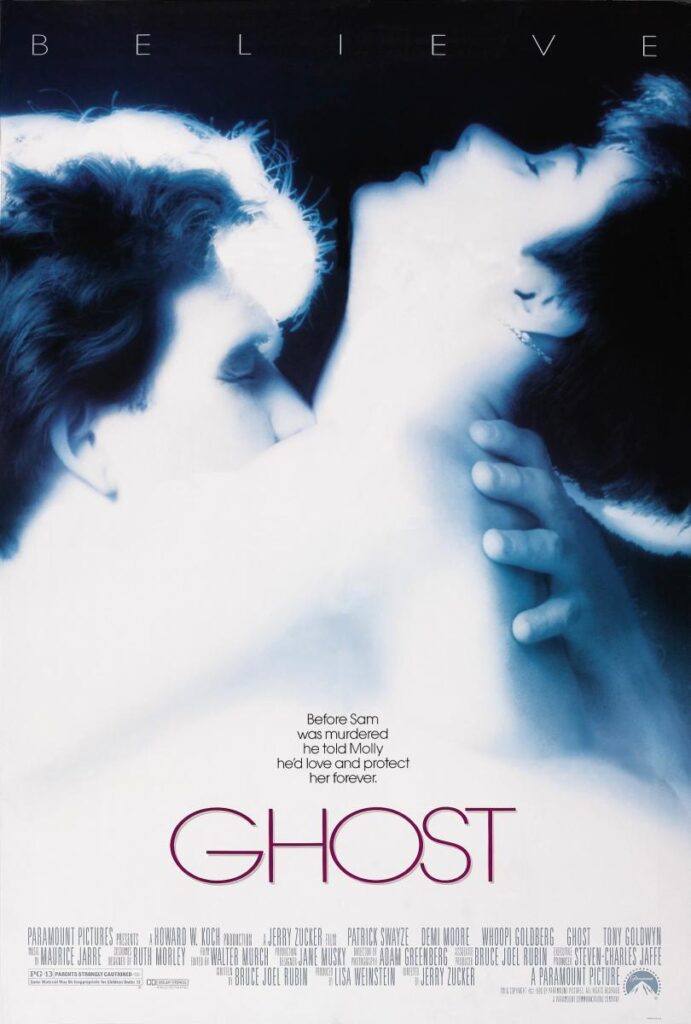 A classic staple in the Paranormal Romance genre is the movie Ghost.

After being killed, Sam is unable to move on and soon learns that his girlfriend may be in danger. With the help of psychic Oda Mae, they work together to unravel the truth behind his death and keep his love safe.

Warm Bodies is set in a world where a plague has turned half of the population into flesh-eating zombies.

One day a Zombie named R sees a human girl being attacked by other zombies and saves her. Soon the two form a relationship that sets in motion events that might transform the entire lifeless world while adding a bit of romantic comedy to the mix. 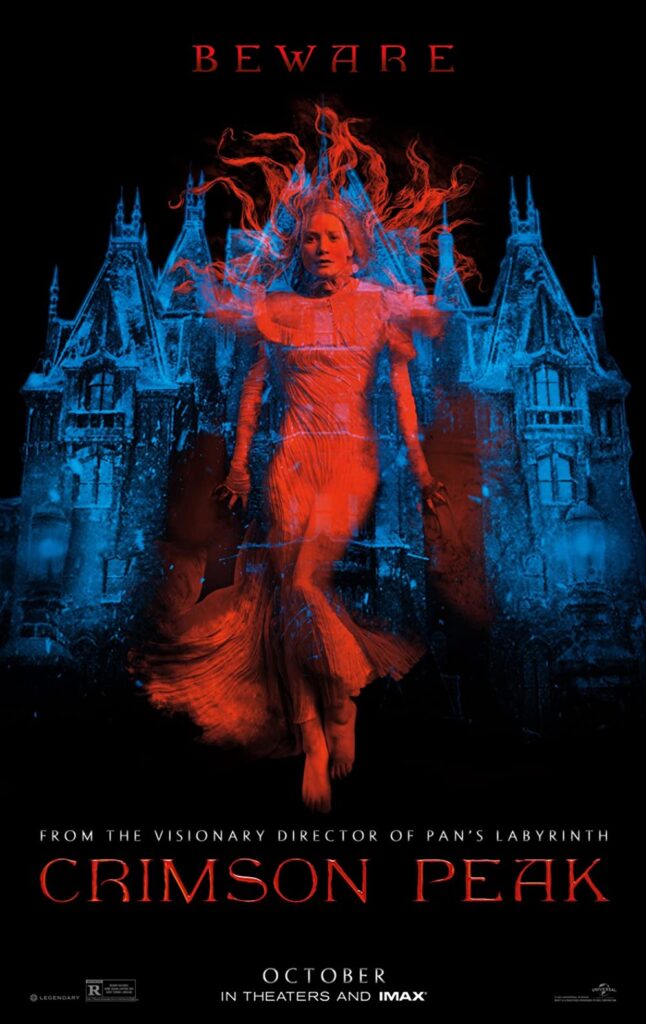 Crimson Peak is a gothic romance film directed by Guillermo del Toro. So be prepared for an eerie, complex, and emotional story.

In the aftermath of a family tragedy, an aspiring author is torn between love for her childhood friend and the temptation of a mysterious outsider. Trying to escape the ghosts of her past, she is swept away to a house that breathes, bleeds – and remembers. 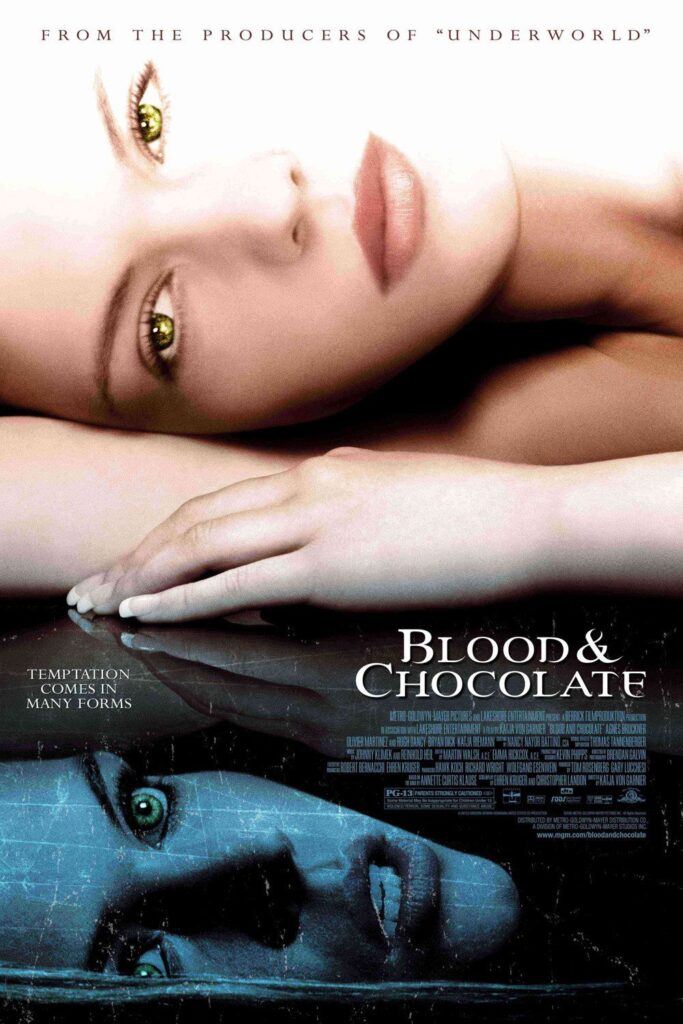 Loosely based on the novel of the same name by author Annette Curtis Klause, Blood and Chocolate tells the story of a teenage werewolf who is torn between honoring her family’s secret and the man she loves. While their love survive the truth and the battle they must face? 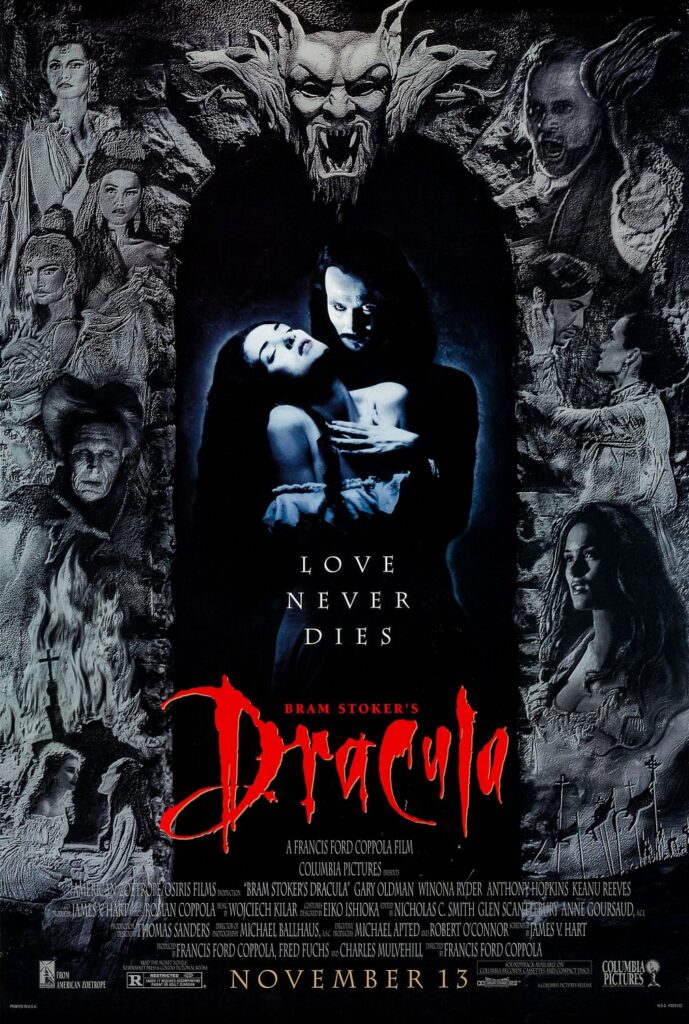 I mean, can you even have a PNR movie marathon without Bram Stoker’s Dracula in the mix?

Dracula is a classic staple in both horror and paranormal romance. This movie adaption is closely on Bram Stoker’s classic novel Dracula. The centuries-old vampire Count Dracula comes to England to seduce his barrister Jonathan Harker’s fiancée Mina Murray and inflict havoc in the foreign land. 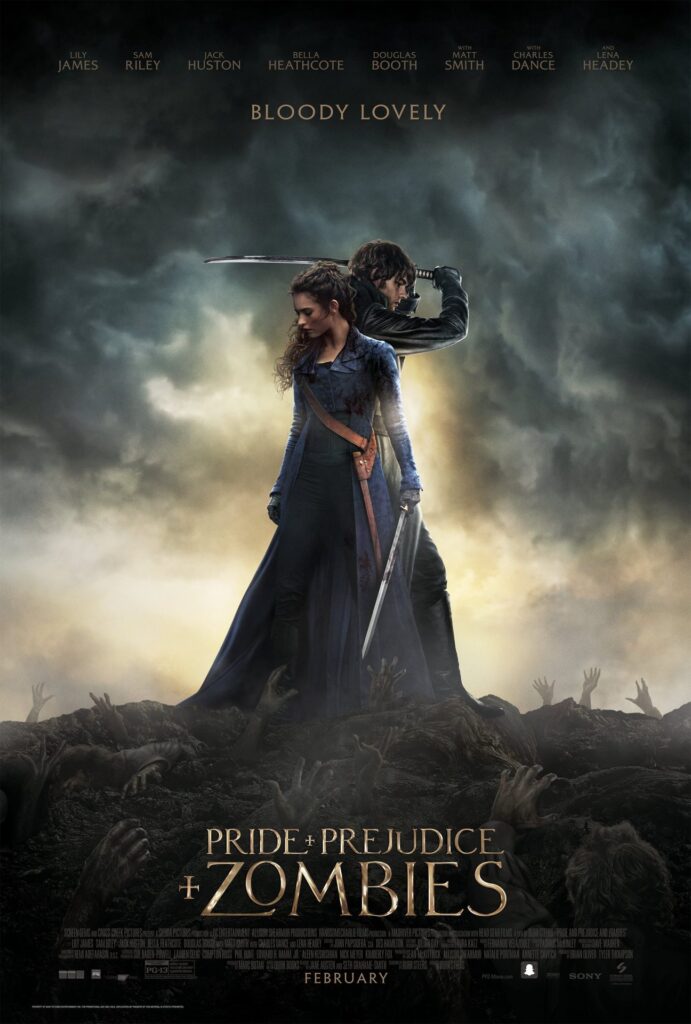 Pride and Prejudice and Zombies (2016)

In the 19th century, a mysterious plague turns the English countryside into a war zone. Elizabeth Bennet must join forces with Mr. Darcy. Elizabeth finds Darcy intolerable but respects his skills as a zombie killer and they unite in battle to save their country. 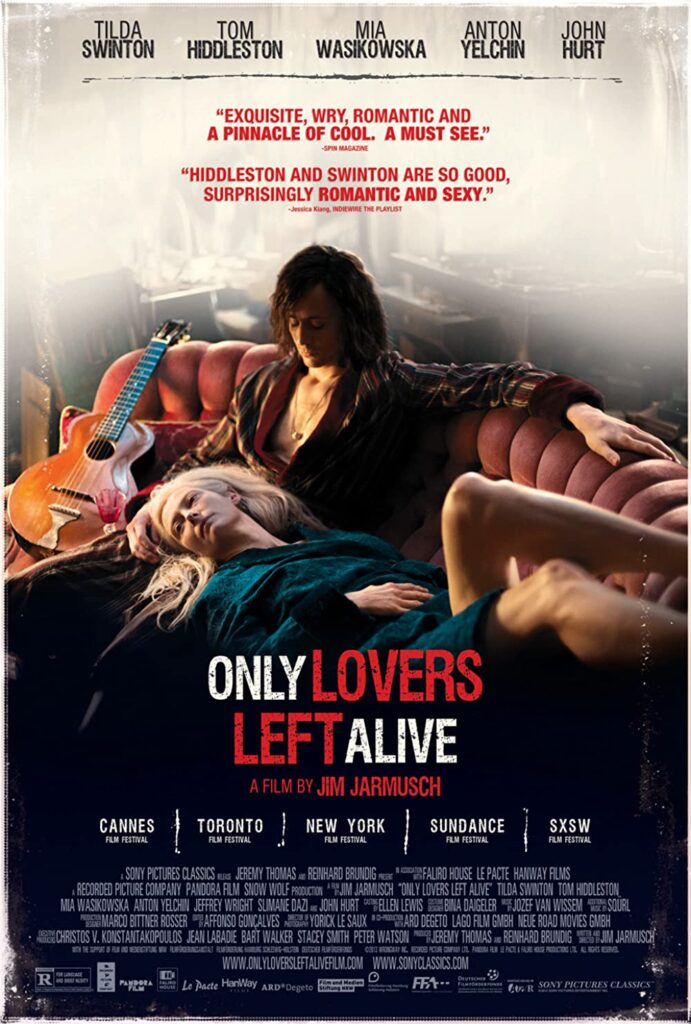 A depressed musician reunites with his lover. Though their romance, which has already endured several centuries, is disrupted by the arrival of her uncontrollable younger sister. Artistic, sophisticated, and centuries-old, the two vampire lovers ponder their ultimate place in modern society. 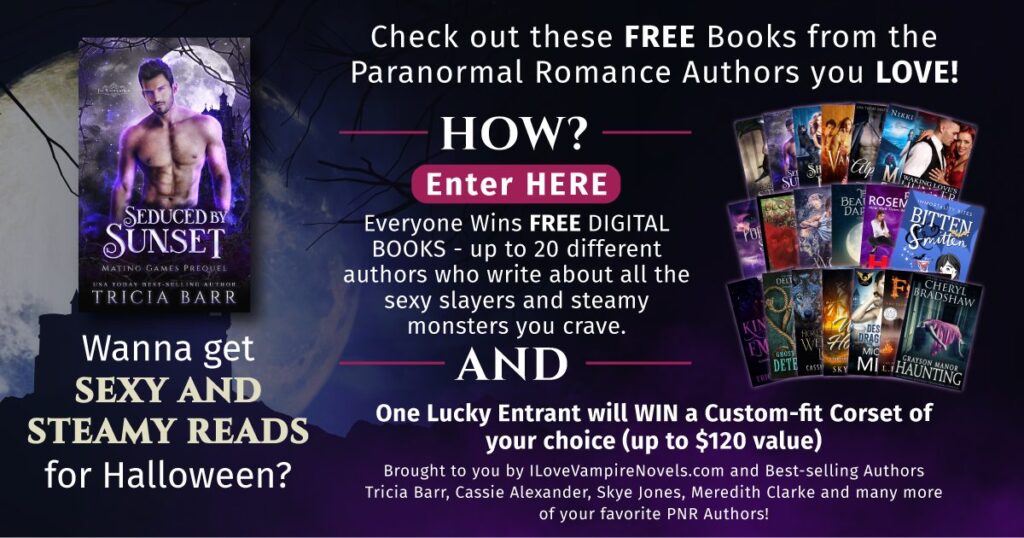 Signup to receive up to 5 Free/Featured Reads per day and keep in touch with all ILVN Giveaways and Events.