After hitting a sexy stranger with her rented Prius in the wilds of Alaska, Kendra hardly expected to end up in bed with him. Even less did she think to find herself pregnant a few weeks later. But when she goes back to the cold north to tell the gruff, mysterious Lorne that he’s going to be a father, she discovers that the surprises in her life are just getting started.

Werebear Alpha Lorne would never have let the luscious, curvy Kendra out of his sight if not for the battle raging within his den. But when the fiery, independent human woman returns carrying his child, he won’t allow her to leave again. Even if it means seducing her until she sees how good they are together. Even if it means fighting his own den to keep her at his side. 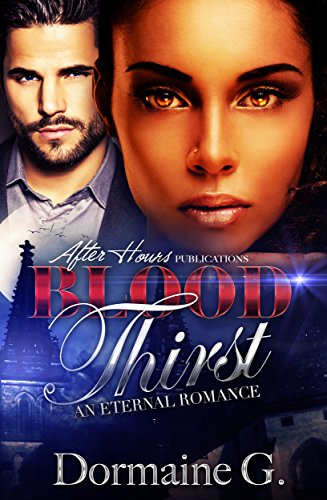 Octavia, a human, appeared into this world with a mysterious past unknown to even her. Victor a cultured man of influential prestige was born a savage vampire. They should have never been but their attraction was so profound neither could deny their love.

“Tell me to stop and I will.” He came to stand in front of her after hearing no more words of resistance cross her lips.
In a split second, he wished he could sire her and take her for his own. He wanted to tell her everything. This world, his world, about vampires, but he could not.

Victor gripped her face within his palms. “I cannot let you go. I will not,” he exhaled, caressing her lips. “But if you want me to, I will leave you be. Forever…”

“This is madness…” Octavia gazed up at him speechless. She tried to resist him, but the words of refute would not flow.

“And I cannot breathe when you are not near. I cannot think when you are not by my side. The last few days have been murderous knowing that I could not have you” He kissed her, not allowing her to refuse him.
He would never let her go.

The Rise of Vlad 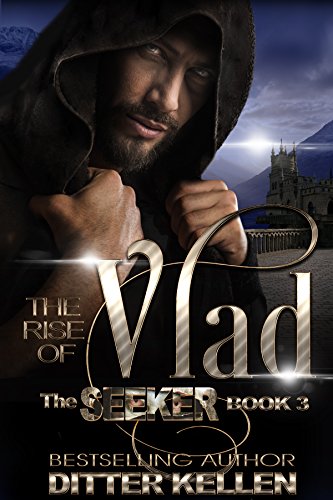 Vlad the Impaler has never known love. After all, what need does an ancient vampire have for such soft, weak emotions? No, Vlad is given only to duty. His life is an endless span of long, dark nights fighting shifters and the enigmatic hunters known as the Seeker Society.

But when fate puts Nita Franks, the sexy alpha of the wolf shifters, in Vlad’s path, all bets are off. After rescuing her from the Seekers, Vlad is drawn to Nita as fiercely as she is drawn to him. Their passion ignites, threatening to burn everything in its path, friend and foe. Even worse, the Seekers have unleashed a dark plot to end Vlad’s very existence and resurrect an ancient evil that could ultimately destroy them all… 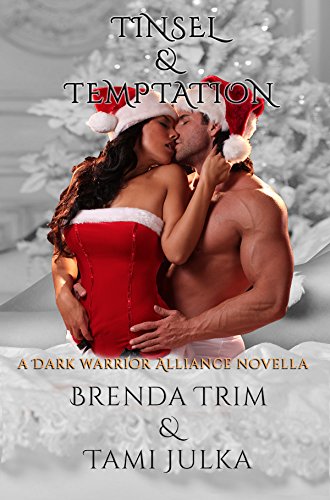 Rachel Webb is alone for the holidays. A recent nasty divorce along with her only child being away at college leaves her lonely and depressed. Seeking solace in her new job at Black Moon Sabbat, she panics when the store is infested with a team of angry elves. Her backup is a man who appears to be in the midst of a mid-life crisis. Faced with the decision of joining the sexy witch or returning to her mundane life, she throws caution to the wind and discovers a world she has no idea existed. Her holidays go from Netflix and pizza to vampires, dragons and shifters.

Greg Rowan wants to throttle his three daughters for hiring a human to run their store. The female is driving him crazy and he doesn't have time to be her beckon call boy. Still recovering from losing the love of his life, he is not prepared for the feelings Rachel stirs. The last thing he wants is to be attracted to a human. Left with no choice but to enlist Rachel's help, he takes her on what becomes a passion-filled mission. He doesn't know which is worse…losing his head for failing or his daughters hating him for giving into his desires.

Maintaining the secrecy of the realm is on thin ice when placed in the hands of a bitter witch and a hopeless human. Can their burning desire make them the team they need to be or will they leave every supernatural at risk? 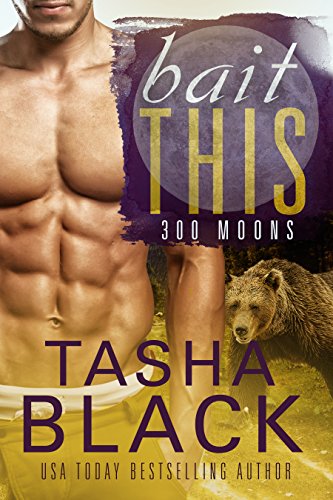 This billionaire bear is always in control…
Until he meets a curvy stranger that takes him out of his element.

Derek Harkness is a billionaire who plays by his own set of rules. By repressing his inner bear, Derek keeps every aspect of his life under his iron control. But now it has been 300 Moons since a spell was put on him that helped him restrain his bear. Derek is finding it harder and harder to focus… Especially when an accident throws him in the path of a curvy stranger.

Hedda Lane is a strong, independent woman, but a single mistake in her past has put her whole life on hold. She is determined not to mess up again by falling in love, especially not with the startlingly gorgeous stranger she meets in the woods on a cold fall evening.

When the you-know-what hits the fan, Derek and Hedda will have to work together if they want to get out of Copper Creek alive.

Now that Derek's 300th moon is upon him, can he restrain the bear inside long enough to make it back to Tarker's Hollow? Or will he give in to his passions and lose his only chance at control?

Bait This! is a steamy standalone paranormal romance!
One magical spell.
Four shifter siblings with a debt to pay.
300 moons. 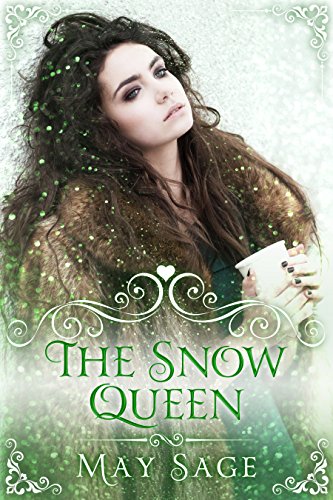 Kai, heir of the dilapidated clan who's established residence in the most dangerous mountain on Gaia to avoid persecution, has enough problem on his plate. For starters? Finding enough food. Lack of running water. Keeping the kids alive – and out of the slave trade.
The torrential snow.
But when he sees that innocent, defenseless girl who persists in staying in the cold wastelands all by herself, he can't close his eyes, she becomes his to care for.

Eira has spent the last seven hundred years asleep. Before that, she'd had a two century long nap. While she's occasionally awoken over the course of the last two millenniums, nothing has kept her interested long enough to stop her from going back to her long slumbers.

This time should have been no different; Eira returns to her lands, intending to go back to sleep, but damn Kai doesn't get the meaning of “leave me the hell alone.”

She's the last full fledged goddess residing in Gaia and that mortal wishes to save her.
Men are stupid.