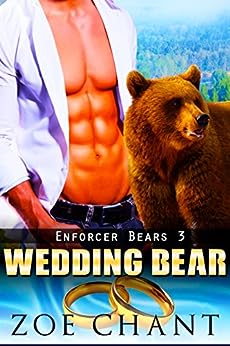 A curvy librarian in desperate need of a date + a bear shifter in search of a home + the past that's pursuing him = one sweet and steamy small-town romance!

Sidney Lewis is an eternally-single maid of honor with no date for the wedding. Nothing exciting ever happens to her… until she finds a naked stranger unconscious on her patio. She only means to help him, but once he wakes up, she's irresistibly drawn to sexy, charismatic Kayden. When her overbearing mother comes knocking on the door, Sidney impulsively pretends that Kayden's her wedding date. But with attraction sizzling between them, soon the pretense becomes reality.

Powerful bear shifter Kayden Hunt helped his clan escape from a dangerous alpha. Now all he needs is to find them a peaceful, quiet home. The small town of Linden Creek seems like the perfect place to settle down. Especially when he recognizes Sidney as his fated mate.

The cozy small-town life with its nosy neighbors and Sidney's large family is all Kayden ever wanted. But when his past catches up with him, will he be able to keep his new home? And can he protect his mate from the danger that follows him?

A Spell Of Trouble 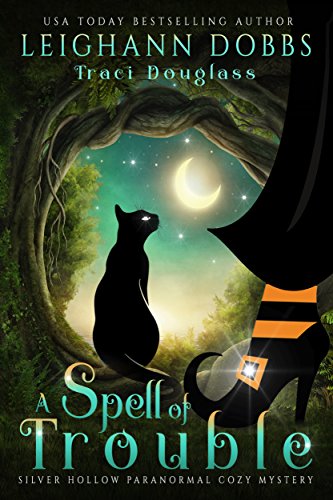 When town trouble maker, Louella Drummond, drops dead in front of Isolde Quinn's pet store just minutes after threatening both Issy and her cousin Graeme, the police in the small lakeside town of Silver Hollow assume it's from natural causes.

… Until it's discovered that Louella was murdered.

Not just any murder, though. Murder by paranormal means. Dark magic that could only have been performed by a powerful witch. And every law-abiding paranormal knows that dark magic is forbidden and carries strict punishment at the hands of “the committee” – the mysterious entity that provides law and order within the paranormal community.

Being witches, Issy and her three cousins fear they are at the top of the suspect list. To make matters worse, a secret division of the FBI has gotten wind of the happenings in Silver Hollow and sent two agents to ferret out paranormal activity. Even worse than that, Issy is annoyingly attracted to one of them!

Armed with their unconventional posse of familiars, Issy and her cousins dodge the efforts of the ‘real” police and the special FBI agents while following a twisty path of clues that lead to a shocking betrayal. 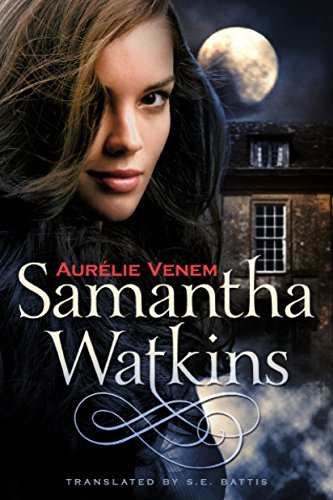 Young librarian Samantha Watkins has always been perfectly content with her humdrum existence. Never easily fitting in with anyone anywhere, she feels most at ease in silence, among stacks of books. Sam believes in leaving fantasy and drama to the characters in her beloved novels. But one night when she leaves work late, she finds herself center stage in a tale of vengeance and terror.

Samantha is rescued from a gang of vampires by Phoenix, a mysterious and otherworldly man. Suddenly her paranormal adventures take a far more extraordinary turn than any story she’s ever read. Phoenix, her savior, is actually a vampire as well, tasked with stopping his peers from killing. With no possibility of returning to her former life, Sam becomes his assistant. Together they investigate a series of mysterious disappearances and attempt to save the human race from a horrible fate. Battling vampires thrills and empowers Sam, but where does she stand with supernatural Phoenix? Could Phoenix, through their work together, become a different man? 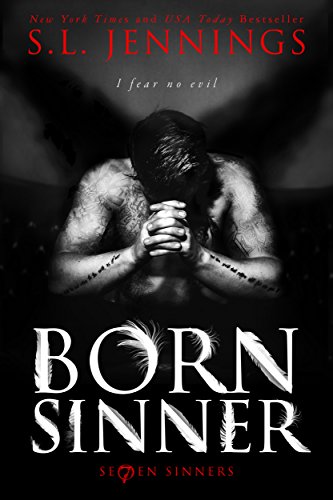 I fear no evil…

The Shade a Vampire has left in my family is still hunting me, making my life a restless chase.
It's not only my job, I have a personal vendetta to carry out against vampires. They are the reason my sister is on a wheelchair and our mother gone. And I'm not a forgiving girl.

Vampires start integrating among humans, but even with laws adapting to the new society, many problems arise. I solve them. I kill problems.

In the span of less than two weeks I manage to turn my entire world upside down.

This time I have been chosen to take care of some human turned into vampire, but that will not be as easy as it seemed. I have somehow gotten involved in a war against the ancients ones, too dangerous and powerful enemies to fight by myself. And before I could even think about it I find myself allied with a very unlikely team.

At the end of it all, they're the ones that save me. I've been fooling myself for years.
It turns out I was the rescue mission all along. 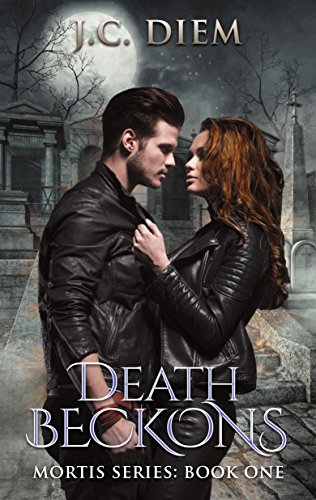 Working late one night, Natalie Pierce is kidnapped by a creature that looks like a harmless old man, but is something far more terrifying. Waking up in a creepy mausoleum, she is forced to endure three nights of indescribable agony. Her life is forever altered when she is transformed into a monster of myth and legend; a vampire.

Lonely and full of despair, she comes face to face with the irresistible and enigmatic Lord Lucentio. Justice bringer for the European Vampire Council, Luc has been sent to Australia to kill Natalie's maker, but someone has already beaten him to it. He quickly discovers that Nat is far from an ordinary fledgling. He suspects that she is Mortis, a figure of both hope and dread among their kind.

Natalie is propelled into a dark and mysterious underworld that takes her far away from her hometown of Brisbane. Her arrival was foretold long ago and her fate is already sealed. Nat's entire species is in danger and it is her job to save them. She desperately wants to escape from the burden that has been thrust upon her, but she is inextricably linked to a two thousand year old prophecy. An unknown enemy has begun to whittle down their already limited numbers. If Nat fails to accept her destiny, all vampires will soon cease to exist.