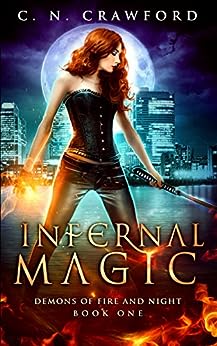 Ursula can't remember a single thing from before three years ago, so she has to keep her life simple. All she wants is to earn enough money for rent–and maybe a bit left over for a new pair of boots.

But on her eighteenth birthday, all hell breaks loose… quite literally… when a hellhound shifter shows up in her kitchen. Kester's lethally gorgeous, and he's come with a terrifying message: Ursula owes her soul to a demon.

No one seems to care that she doesn't remember striking that deal.

Thrust into the middle of a war between the gods of fire and night, Ursula fights her way across New York–and through the fae realm–to survive. Along the way, she must reclaim her magical knowledge and her long-forgotten skills with the blade if she wants to escape eternal damnation. 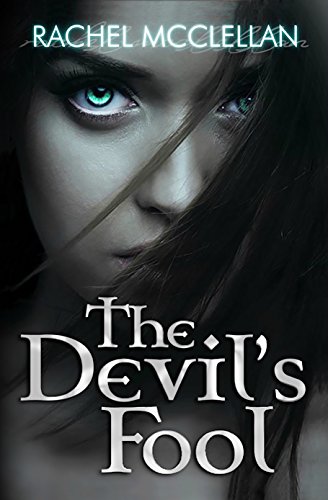 Eve's power-hungry, witch parents will kill at the slightest insult, and Eve's unwillingness to use her own supernatural abilities is enough to incite them. Boaz, a powerful vampire, may be the only one able to save her, to give her the one thing she's never had–love. But in Eve's world, no one is who they seem, and the more she stays with him, the more difficult it becomes to spot the true devils, especially when she becomes one herself. 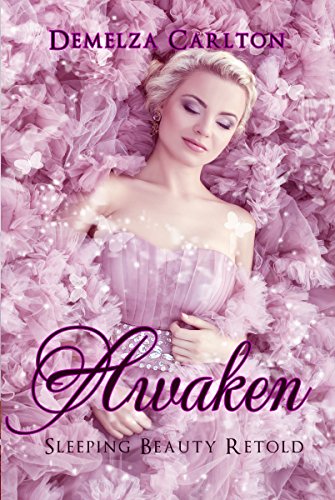 A sleeping beauty. A kingdom frozen in time. Only one can save them all.
Once upon a time…
Lord Siward intended to go hunting, but when he stumbles upon a ruined castle and accidentally wakes the mysterious maiden sleeping inside, he knows his holiday is over.
With the kingdom in trouble, Siward should be protecting the realm, but every time Rosamond looks at him, he gets lost in the girl's green eyes. Who is the mysterious beauty, and why does he feel she holds the key to the kingdom's deliverance? 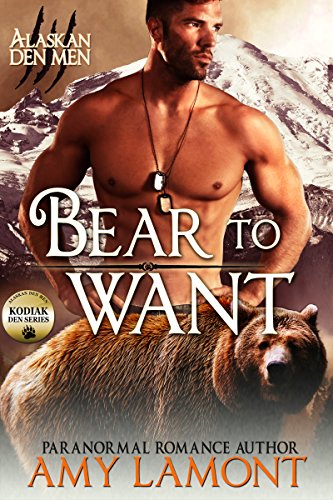 Curvy waitress Alyssa Parker swore off werebears before she was old enough to date. But in a town like Kodiak where bear shifters far outnumber humans, her pledge has put a major crimp in her love life. Add to that the fact she’s always felt like an outsider in the tightknit community, and it’s no wonder Alyssa wants to move far away from the small Alaskan town and forget shifters exist.

But the dream of escaping seems impossible when her mother leaves town, taking Alyssa’s life savings with her. Adding insult to injury, Kaden Black, the one werebear who could tempt her to break her vow, just moved back to town. And for reasons she can’t fathom, the wildly sexy ex-Special Forces shifter is determined to claim her as his mate.

Can Kaden convince Alyssa that he’s just the shifter to give her the love and family she’s always longed for?