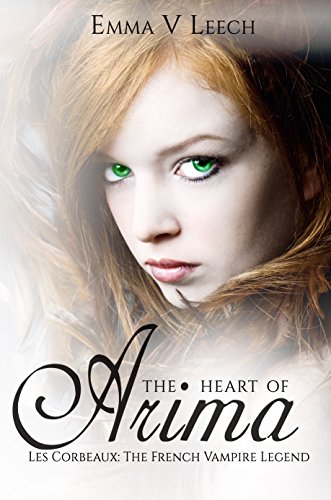 An eternity bound to the man you love may seem like a dream come true unless you were forced to do something he could never forgive you for.

That man is Corvus, ancient vampire and Master of the Albinus family and his patience is wearing thin. He has waited for Jéhenne Corbeaux's return for many centuries and now, her time is up.

Still in possession of the key to the underworld, in debt to an angel, pursued by both the Prince of Alfheim and a man so terrifying she cannot imagine what he is, Jéhenne is up to her neck … as usual.

As she finally comes to terms with her own incredible powers, a vision begins to haunt the young witch that threatens to destroy everything she loves.

Sacrifice's will have to be made but just who is going to pay the price?
NB. BOOK ONE OF THIS SERIES, THE KEY TO EREBUS, IS A FREE DOWNLOAD 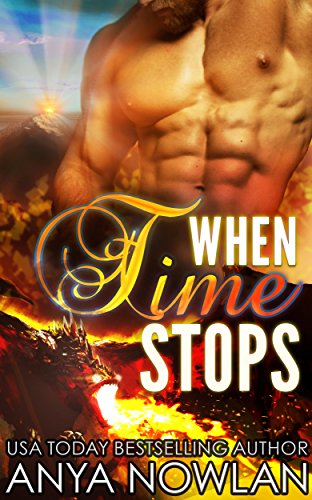 Aeon Prevoir is getting swindled. For years, he has been the Alpha of his family, the last line of time dragons, the guardian of all they stand for. He's more than happy to stay that way, yet his younger brothers have another idea. Tricked, Aeon finds himself thrusts into a predictable world he doesn't like, or approve of. But if the first woman he meets is the only person whose actions he can't foresee, can he really know what's about to happen next? And when one night of passion turns into something much more heady and dangerous, the man who was never caught off guard can't seem to keep up any longer.

Isobel Evans had bet on the wrong man. Left at the altar, she does the only reasonable thing to do for a woman in an exorbitantly expensive wedding dress on the supposed happiest day of her life – she runs. Right into the arms of a sexy, mysterious, dashing hero, who for a moment seems to be the only good guy left. But when on the very next day she gets unceremoniously abducted and put up as the prize of a dragon tournament, Isobel's more than ready to give up on mankind for good.

Except there's one problem. She's not given a choice. Her path is decided for her and it seems like she'll be stuck with a dragon, whether she likes it or not. When Isobel figures out that her little tryst resulted in something a lot more permanent than a few hickies, she knows there's more on the line than just her faith in men.

With dragons circling the sky like vultures and danger lurking behind every corner, Aeon has to figure out fast what he wants from life. The predictability of the future before him, or the wild uncertainty that comes with the most fascinating woman he has ever met? 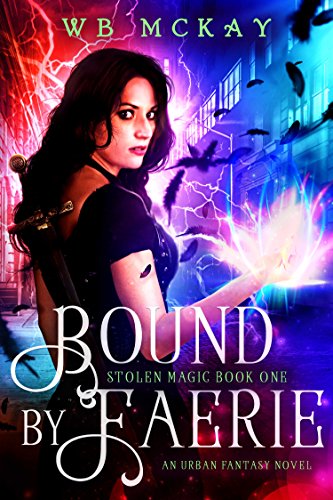 Sophie Morrigan inherited many magical gifts from her death goddess mother. Most of them inflict torture, except the most beautiful. That one kills.

As an agent for the Faerie Affairs Bureau, Sophie loves retrieving dangerous magical objects. The job lets her indulge her covetous nature, and most importantly, it pays the bills. But when a routine job goes south, she finds herself struggling to keep her deadly magic in check while fleeing the wrath of an enraged dragon.

In a desperate search for answers, Sophie stumbles across Owen, a fae nightclub owner who's as sexy as he is irritating, but just happens to hold the key to her problems.

Sophie wants nothing more than to get her magic under control and return to her normal life, but first she'll have to face off with all the dangers Faerie can throw at her. Can she fight her way back home? Or will both she and Owen fall prey to a crazed death cult? 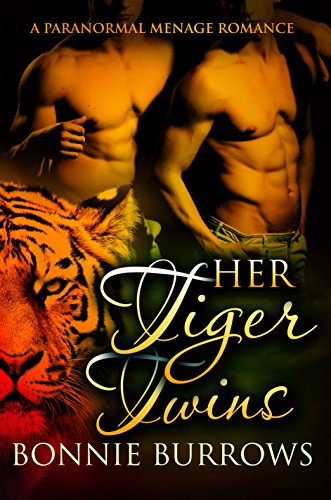 Budding author Samantha Green was bored with life and she was craving some excitement. She needed a thrill and she knew exactly where to get it.

A new type of dating site that matched human women with hunky shapeshifters had recently launched and she knew that this was the place to go for casual encounters of the paranormal kind.

Samantha had never been with two men before but she could not resist accepting a hook-up proposal from twin WereTigers Jacob and Dylan Locke. The very thought made her weak at the knees.

And she was about to get it in more ways than just two…. 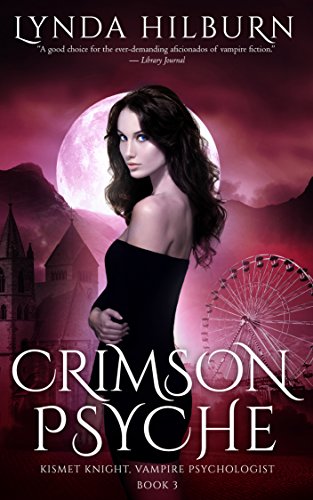 Denver Psychologist Kismet Knight counsels vampires. Her life changed forever when she discovered a preternatural underworld and became involved with gorgeous eight-centuries-old Devereux, the powerful leader of a vampire coven. Still adjusting to her new role as an expert on all things paranormal – as well as her unexpected notoriety and new clientele – Kismet schedules what she believes is simply another radio interview. She couldn’t be more mistaken. Not only does the radio host behave very strangely, but an ominous on-air call from day-walking vampire Lyren Hallow turns Kismet’s world upside-down – again.

Shortly thereafter Maxie Westhaven, a tabloid newspaper reporter in search of a juicy story, befriends Kismet, leading her into a bizarre world of role players, lost souls, and death, while events conspire to cause Victoria Essex, Devereux’s building manager and resident witch, to disclose a startling secret of her own. Meanwhile Luna, Devereux’s hostile femme fatale personal assistant, recognizes a perfect opportunity to throw a wrench into her boss’s blossoming relationship with the human psychologist and, to complicate matters further, Kismet’s old boyfriend, self-absorbed Psychologist Tom Radcliffe, shows up with his own outlandish request. Immortal insanity, anyone?

“Lynda Hilburn has created a fascinating world of vampires and the supernatural . . . Believable, exciting and different, this series is one any vampire lover will surely adore. Hilburn’s writing style is exquisite and her imagery amazing.” – Night Owl Romance
“. . . a steamy, bloody and funny read, with Kismet's and Devereux's dialogue making me laugh more than a few times. The introduction of a few new characters, and the reappearance of some others made this a great sequel and I can't wait to read more.” – ParaNormal Romance
“Crimson Psyche is a page-turner. The first-person narration is top-notch, and Hilburn mixes suspense and humor as she turns contemporary Colorado into a playground populated with quirky humans and vampires.” – Romantic Times
“Sex, murder, mystery, vampire powers and thrills and chills make Crimson Psyche one of the most interesting urban fantasy/paranormal romance reads this year. Highly recommended.” – SciFiGuy. ca 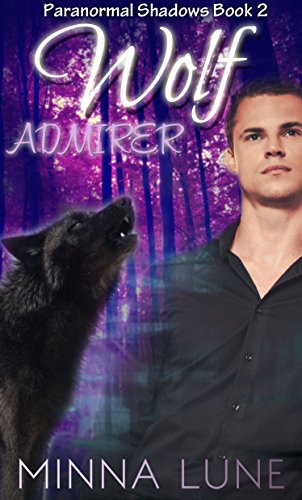 Mindy Smithe is plagued with the problem of finding a “date” for an ex-best friend’s wedding. Given the lack of time left the task appears to be impossible, especially when her secret admirer has decided to remain unknown. Could wolf shifter, Dr. Stenson, help?