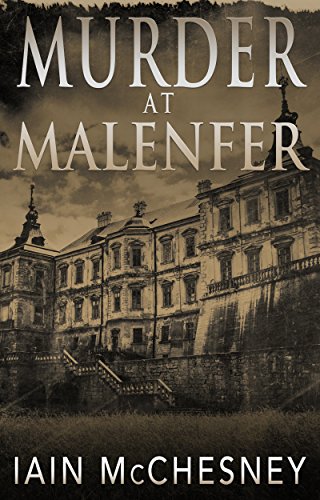 Those in line to the Malenfer estate are succumbing to terrible ends – but is it a supernatural legacy at work, or something entirely more human and evil?

Young Irish mercenary Dermot Ward headed to Paris at the close of World War I, where he drinks to forget his experiences, especially the death of his comrade, Arthur Malenfer.

But Arthur has not forgotten Dermot. Dead but not departed, Arthur has unfinished business and needs the help of the living. Upon his arrival at Malenfer Manor, Dermot finds himself embroiled in a mystery of murder, succession, and ambition. Dermot falls in love with the youngest Malenfer, the beautiful fey Simonne, but in his way are Simonne’s mismatched fiancé, her own connections to the spirit world, Dermot’s overwhelming guilt over the circumstances of Arthur’s death… and a curse.

Lioness shifter Scarlett Milan hates that she wants her boss more than her next breath. All she thinks about is how his black-rimmed glasses and bow tie are sexier on him than any other man. But since he’s human, she’s afraid she could break him, even kill him, during a night of wild sex.

Knox Daniels, wimpy bean counter, has lusted after Scarlett since the moment he met her. The fact she’s his best friend’s little sister has stopped all dirty thoughts. Well, almost. After he breaks up with his girlfriend, getting his hands on Scarlett is the first thing on his to-do list. Being murdered was not.

A vicious attack almost kills Knox, but science comes to the rescue. Now he’s no longer the weak human Scarlett was afraid to touch. Actually, no one knows what he is except possessive, aggressive, and demanding she be his. They’ll have to team up to keep him alive while figuring out if he’s a deranged killer or just the most powerful alpha ever known.

A Mate for Gideon
by Charlene Hartnady
$2.99 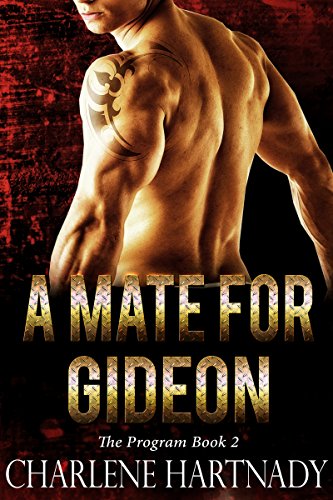 Jenna has a few skeletons in her closet. One of which is tall, dark and gorgeous. He also happens to be a vampire with a grudge against her. She’s made mistakes and has done things she’s not proud of. The time has come to take charge of her life. The opportunity to do just that comes along in the form of an acceptance into the infamous vampire program.

But not just any vampire, her vampire. That is, if he’ll ever forgive her. With such a dark past, she worries whether she’ll ever be able to confront him and in so doing, bare her soul to him. It would kill her to see the disgust and contempt in his eyes when he finds out…her heart clenches and her eyes mist at the thought. 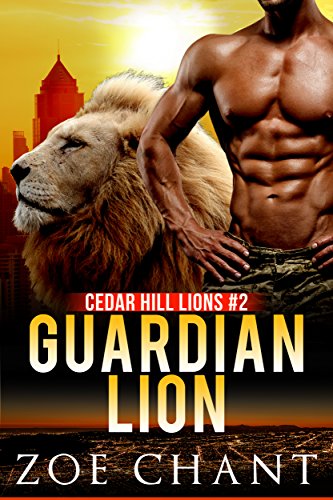 A curvy, confident accountant + a sexy lion shifter bodyguard sworn to protect her + a terrifying kidnap attempt = one roaring romance!

Curvy Daphne Pearce, the daughter of a movie star and a senator, loves her so-called ‘boring’ job as an accountant and the quiet life she’s made for herself away from the camera’s glare. But when a dangerous criminal organization discovers her true identity, Daphne finds herself in desperate peril.

After twelve years in the army, lion shifter Heath Whittaker is adjusting to civilian life and putting his skills to work as a bodyguard. But he doesn't expect that his new job will lead him straight to the most beautiful woman he’s ever seen… who also happens to be his fated mate.

Irresistible heat builds between Daphne and Heath as he struggles to keep her safe, and the lurking danger becomes even more serious than either one of them suspected. Can Heath keep Daphne safe from the deadly enemies that surround them? 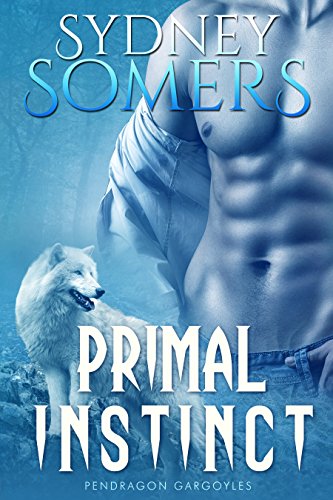 For months, Corrine Lawson has walked a fine line between reality and madness. The only thing keeping her sane is her mysterious next-door neighbor, Ryker. The closer she gets to uncovering the truth about him, the harder it becomes to resist the man who exposes her to a dangerous world steeped in myth and legend. Yet surrendering to him and the sizzling connection that burns between them means succumbing to the madness within, and that’s not a fight she’s willing to lose.

Both man and wolf, Ryker McKinnon has spent nearly a century tormented by his past, hungering only for vengeance—until he finds Corrine, a spirited human and the key to his redemption. Determined to use Cori as a pawn in a deadly game of revenge, nothing prepares Ryker for the staggering emotion her touch unleashes or the brutal need to claim her as his own.

When Cori is caught in the middle of a bitter feud and a centuries-old greed for Excalibur, will Ryker’s secrets destroy the woman he loves or finally awaken the fierceness inside her? 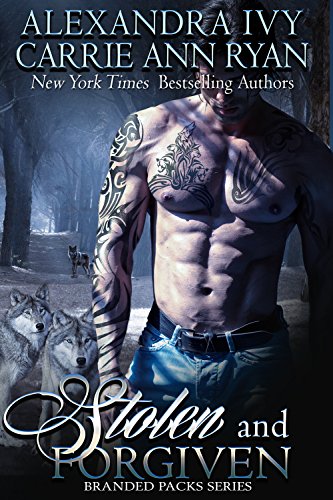 The first rule of being Alpha of the Canine Pack is to protect their secrets from the humans at all cost. One look at the dying human at his doorstep and Holden Carter knows he will have to break it. The broken woman with no hope at survival is his mate. When he forces the change on her to save her life, he not only sets forth motions that could risk both their lives, but the lives of every shifter in the world.

Ariel Sands grew up in a post-Verona infection world and under the care of the very humans she thought had cured the disease. When they betray her in the worst ways imaginable, she finds herself not only mated to the Alpha of a the very species she’s been taught to fear, but the focal point of a traitor and path to destruction for everyone’s way of life. It will take more than trust and a mating bond for Ariel and Holden to not only survive their enemies, but the burn of their own temptations.

Soren Slater is a Beta wolf who understands that duty to his Pack comes before his own needs. At a young age he takes a position as a liaison between his Pack and the other species of shifters. He never expected his enticing flirtations with Cora Wilder, a Tiger Princess, would encourage her cat to consider him a potential mate. He’s forced to walk away, choosing a partner among the wolves to try and strengthen his Pack.

Cora has no intention of forgiving or forgetting Soren’s rejection. Not even when the Packs are forced to live together and she discovers Soren’s former mate has died. But then, she’s kidnapped by the SAU and she has no choice but to work with Soren to escape. Together they must put the past behind them if they’re to survive the human’s evil plot.