The Curse of the Bruel Coven 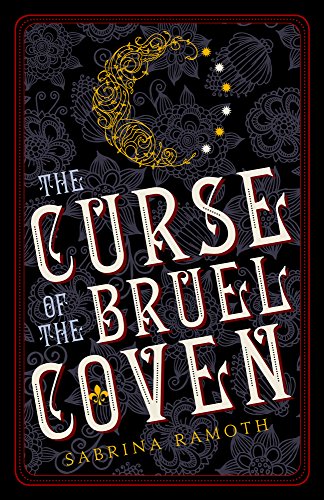 As soon as Poppy Parker turns 21, the star of a popular TV show about witch detectives discovers she has supernatural powers off the set as well as on. When the show is canceled, she returns home to figure out how to harness the magic brewing inside her.

Freaked out by these recent paranormal gifts, Poppy just wants to fit in, so when she’s asked to serve as a judge for the annual Bloomin’ Belles youth beauty competition she readily agrees.

But when the pageant’s snooty director drops dead and Poppy’s friend is arrested,
the former TV sleuth sets out to uncover the real killer, only to find…

the business of beauty can be deadly. 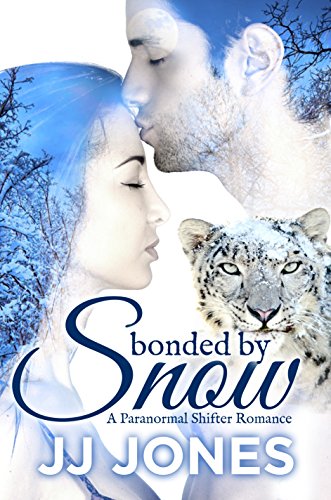 College student Tashi Yukimora was devastated when her date with the handsome, silver-eyed Jay ended in disaster.

Tashi found herself separated from Jay and abducted by a group of thugs. She had no idea what they wanted with her or what they were going to do to her.

It seemed like Tashi would never get out of this situation alive but her prayers were answered when a snow leopard arrived on the scene to save her life.

Little did Tashi know, it was Jay who saved her life in his snow leopard form and this was to become the beginning of an extra wild ride for the both of them… 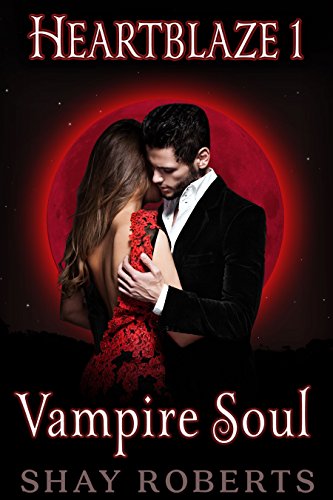 My name is Emma. Today I got some shocking news. I was a vampire in my past life! And not just any vampire, I was a famous vampire with a lot of enemies. Turns out those enemies are still alive, still pissed off, and hunting me down as I speak.

My name is Stefan. I’m undercover in a group called The Knights of Rome, a ruthless army that tracks and kills paranormals. The Knights have no idea that I’m a werewolf. If I want to maintain my cover, I have to follow orders, and they've just ordered me to eliminate Emma. The problem is, I really like her. 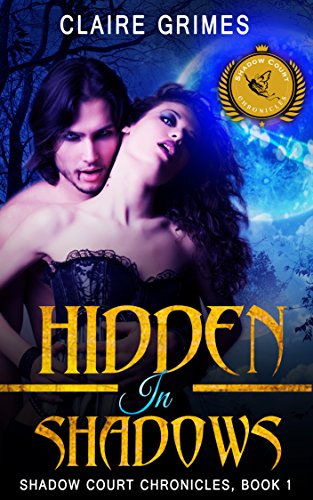 When a beautiful, arrogant Unseelie Princess is forced to flee her family castle on her wedding night, she has to embrace the darkness of the shadow court or risk leaving her young brother trapped in the hands of torture by her husband the devious Seelie Prince.

She never expected love to occur in her arranged marriage. As a princess in the Unseelie Court, she grew up understanding that her life was to serve the people. She walked into her arranged marriage to a Seelie Prince understanding that love was not going to happen. What she did not expect was for her Seelie husband trying to kill her thirty minutes into their marriage with poison.

A bloody coup sends her running with her bodyguard, Kieran, on her wedding night. Now she has to stay one step ahead of her murderous husband as she attempts to gather allies, discover the secrets to claim her birthright and get her much needed revenge. Thankfully she has some help in the form of a sexy vampire, Vincent, as she fights to stay one step ahead of the light to stay hidden in the shadows.