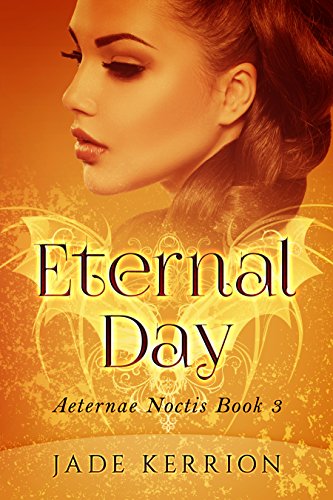 If there is a way, it begins here…

Erich Dale was once a poet, an artist, and in love with the night. Now, he’s an immortali, an elder vampire cursed into insanity by the icrathari warlord, Tera. Trapped in the fragments of his shattered mind is the key to healing a scorched and devastated Earth.

Only Tera can unlock his secrets, but she is a destroyer, not a nurturer. Erich, consumed by hatred and a desire for vengeance, will not be soothed. Together, they can end the thousand-year reign of eternal night, but unless there is forgiveness, there can be no reconciliation. Without reconciliation, hope perishes.

She created her worst enemy, and now, his hate will damn all humanity, forever… 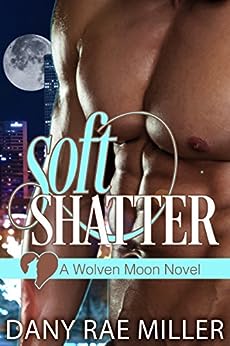 WARNING: This is the book with the four-chapter menage love scene.

Three sexy wolves and one smart witch tell a story of love, lies and rejection.

ALL SHAVONE GENTIL WANTS is to find her runaway sister. When witchcraft fails to provide the answers, she resorts to the last resort — getting a job at the Denver Dollhouse. Shav gets answers, but to questions she didn’t even know to ask.

In love and in lust with Shavone since childhood, ALL NASH LAFONTAINE WANTS is her safety, her body and her heart. Responsible and noble, the giant alpha waited so long. Did he wait too long?

ALL BEN LAFONTAINE WANTS is to do his duty as a French wolf. He comes to Denver to do just that. His first assignment is to help his cousin Nash protect the witch. Little does he know the power she'll wield over him.

ALL ENRIQUE CRUZ WANTS, all he’s ever wanted, is Shavone. There’s a night from hell that the Native alpha will never forget, the horrors of which his obsession is just beginning to remember.

Who will get they want and whose heart will shatter?

Soft Shatter is the first installment of a hot paranormal series. Sink into a hot and wild read that will have you falling in love with Wolven Moon characters, turning pages to see what happens next.

Sadie Becker is not herself. A 40-year-old, divorced mother of two, Sadie wakes up one morning and realizes that she looks and feels like she did in her twenties. Suddenly she’s unable to walk around in her new town of Cougarville without men falling at her feet. Confused and alone, Sadie isn’t sure who to turn to…except answers to her problems might reside with her broodingly handsome reclusive neighbor, Mathis.

An alpha shifter, Mathis lost the love of his life, and he knows he’ll never find another mate. But his innocent new neighbor clearly doesn’t know the danger she’s in, and he's the only one who can save her.

But when the attraction pulls too strong, will Mathis’ animal nature be unleashed and claim Sadie for his own? Buck Naked is a sexy, emotional thrill-ride that will hook readers on this fantastic new series.

The Legend of the Caldyons: The Calydons are a race of ancient immortals cursed with a dark side. Each Calydon is destined to meet his soul mate, to be so drawn to her that he is unable to resist bonding with her through the rituals of his race, but their destiny is to destroy each other and all they care about the moment their bond is complete.