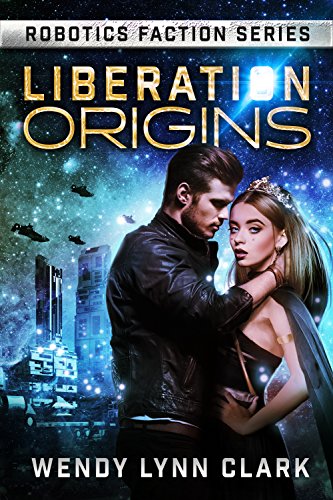 An empress who must marry for duty. A race pilot who breaks all the rules. Their forbidden passion could cost everything…

Emprezia is betrothed to one of the most powerful men in the Antiata conglomerate. Marrying him will bring her one step closer to the coveted Star Chamber seat — and power over the deadly rivals threatening her family. Despite how close she is to securing their future, she can't deny the tug of her heart for the ones she had to leave behind.

Then she meets Kaolin.

As a no-name shuttle pilot and close friend of her fiance, he should be off limits. But the passion he evokes with his steady dark gaze and skillful hands cannot be denied. When her rivals strike, Kaolin is the one who protects her. Now she has to make a choice.

Have you checked out the other sizzling books in the Robotics Faction series? These are all sexy, stand-alone romances for with happily-ever-afters, strong language, and no cliffhangers! 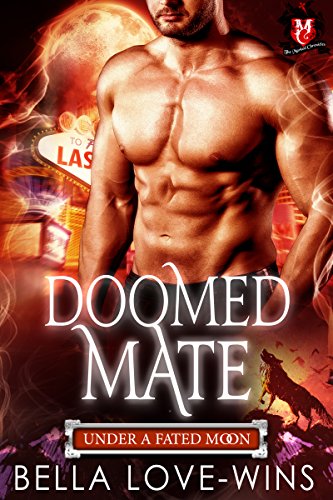 A chance holiday meeting on a long-haul redeye flight puts Dr. Serena Rizzo and her assistant, Dawn Nixon, face to face with smoldering hot twin cowboys, Gunner and Gage Olson. Disaster strikes, throwing their fates together as they struggle to make it home safely for Christmas. Who is the doomed mate? A Standalone Holiday Wolf Shifter Romance Novella

Going Back to Find You 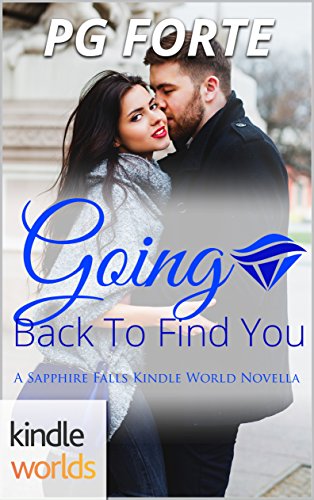 Because even a vampire deserves a second chance.

When Jason Cook boarded the train to San Francisco, he didn’t plan on coming back. He never thought he’d see Nebraska or Lizbeth Petersen ever again. But when an unexpected turn of events threatens the woman he’d lost and the family he’d left behind, he has no choice but to go back and try to make things right.

Liz never thought she’d see Jason again, either—and she’s not so sure she wants to see him now. Her life’s a mess, but at least it’s her mess. And after a lifetime of other people making decisions for her, she’s looking forward to finally figuring out some things on her own. Besides, Jason already left her once when she needed him. Why should she trust him not to do the same again now?

Warning: This is not a drill. Vampires are invading your favorite, small Nebraska town this Halloween. Does this mean Type-O flavored booze will soon be the new rage in Sapphire Falls? You never can tell…

“Welcome to Villa Lupus Unguis, the house of the Wolf Fang.”

While getting her fortune told in a Wiccan shop in Salem, Massachusetts, Arcona’s reality has a screaming meltdown. A past life as an obsessed Celtic witch awakens and she’s flung headfirst into blood rites on a sacred island, captured by Romans, and sold in the markets of Pompeii as a pleasure slave to the sadistic owner of a gladiatorial school. Seeking revenge against Rome, Arcona lures a lonely Dacian gladiator into her bed and uses dark magic to turn him into an immortal blood-craving “Slayer,” a warlike vampire to be set loose on the Empire.
Two millennia and an exploding Mount Vesuvius later, Tyr is still pissed off about being forced to spend eternity as a vampiric mercenary. Desperate to break the Slayer curse, he kidnaps Arcona, intent on learning the secrets carried in her blood. But they’re in for a surprise. Once these two damaged souls share their stories, the possibility of redemption—even love—is offered. When another Slayer tries to claim Arcona as his blood slave, Tyr has to be her hero one last time. He loved her once but can a vampiric Slayer ever forgive his maker? 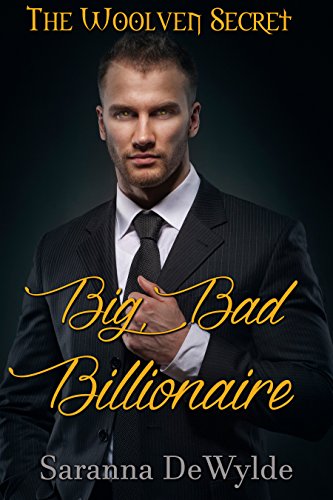 Blake Woolven is the bad boy CEO of Woolven Industries, but he’s badder than the luscious, BBW Randi Rutger would’ve guessed. After Woolven took down her father’s company and devoured it like a shaking rabbit, she’s determined to get close to him and make all the Woolvens pay for destroying her father. Blake knows Randi’s agenda, but the wolf inside him will do anything to have her. Even expose the Woolven family secret. When Randi sees Blake and his brothers shed their skins beneath the moon, she’s terrified. But it’s just what she needed to bring him low—that and the silver nitrate plasma gun her father designed. With her loyalties torn, Randi must choose between avenging her father and the big bad wolf who clawed his way into her heart.