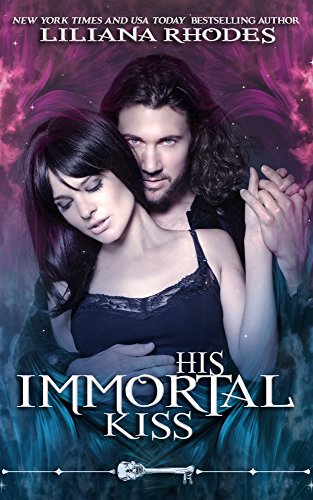 Left with only debt and a mysterious skeleton key after her mother passes away, Lilac Martin jumps at the chance to move into Chateau du Soleil and restore it to its former beauty. It seems like the perfect job until she meets the reclusive owner Julien Lambert.

Lilac keeps her distance from Julien’s icy stare, but there’s something about him that she can’t resist. His cool touch and too pale skin tell her the unthinkable–he’s a vampire–and even though she knows she should run, she can’t bring herself to leave.

Recognizing the key, Julien uses it to take her back in time to the days when he was human. But he’s careful to not reveal too many of his secrets. Julien is dying and the only thing that will save him is for Lilac to accept his immortal kiss.

His Immortal Kiss is a STANDALONE clean Vampire Romance with a Happily Ever After.

Feast of the Epiphany 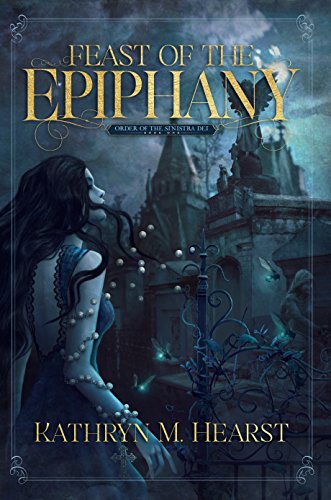 Duty, Loyalty, & Betrayal
Some rules are made to be broken

Feast of the Epiphany is an Urban Fantasy/Paranormal Romance like no other. If you like mysterious supernatural creatures, conflict-ridden romance, and a lot of heat, then you’ll love this series.

What readers are saying about The Feast of the Epiphany:

“Feast of the Epiphany is a creative and exciting book — the hits just keep on coming.”
“Everything you want from a paranormal romance: mysterious, fun, and SEXY!”
“An action-packed supernatural romance that isn't afraid to explore relationship boundaries and push the conventional ideas of what makes a good heroine.”

Enjoy Feast of the Epiphany at this special price, and check out Kathryn's new release, Feast of Mercy, to continue the intrigue. 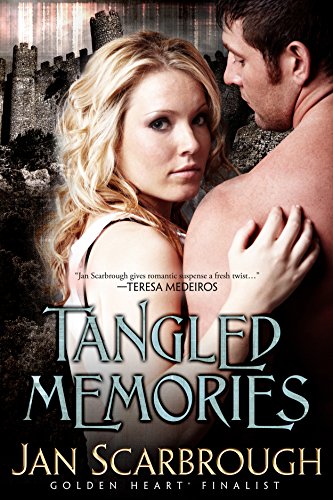 After losing his wife, Dr. Alexander Dominican is determined his infant daughter will not grow up motherless as he did. Offering sensible, kind kindergarten teacher Mary Adams a marriage of convenience seems like the perfect solution. The widow’s husband left her with a mountain of debt. For Alex, paying it off is a small price to pay for his daughter’s happiness. Until his sensible new wife begins to lose her mind.

On the day of their marriage, Mary starts having frightening hallucinations of medieval England—visions that feel more like the memories of woman who lived centuries before. More terrifying, someone—or some thing—is stalking the new mistress of Marchbrook Manor. Could it be one of the sinister servants? Or Alex himself? Alex is reawakening hidden desires and longings in Mary, but until she can untangle the web of nightmares and secrets, she can trust no one. Not even Alex.

Alex has no idea he’s unleashing a destiny that’s taken him seven hundred years to fulfill.

If Alex and Mary are to salvage their future, they must first unravel centuries of…Tangled Memories. 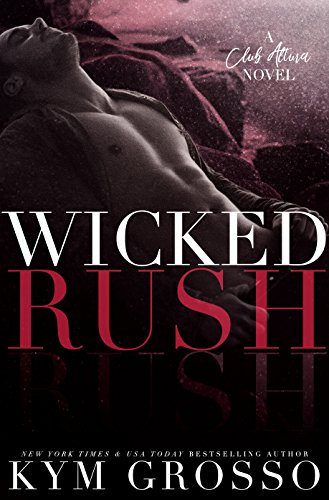 Technology capitalist, Lars Elliott, lives on the edge, savoring the adventure of flirting with death. After rescuing a stranger from a hail of bullets, he resists attraction to the dangerous beauty. Determined to learn her secrets, he draws her into his seductive world of risk taking, pushing her sexual limits. As he unravels the mystery surrounding the lovely doctor, he questions the integrity of those close to him.

Caught in a web of lies, marine biologist, Dr. Braelynn Rollins never expected to face off with the tempting CEO who’s haunted her dreams. Deep undercover, she’s committed to revealing clandestine adversaries of the nation and recovering stolen research. Exposed, she’s forced to trust the man who has the power to both destroy and save her. Within his arms, she surrenders control to Lars, submitting to desire and exploring her forbidden cravings.

Lars and Braelynn heat up southern California as they discover who is friend and who is foe. Spiraling down a journey of lust and revenge, their carnal hunger escalates. As danger and corporate espionage surround them at every turn, Lars must decide if she is as innocent as she claims and if she is worth the rush. 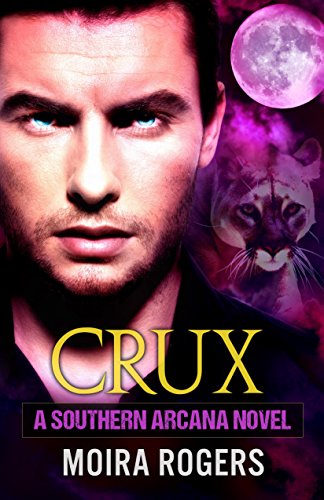 Jackson Holt has carved out a life for himself as a private investigator in New Orleans, home of one of the largest underground supernatural populations in the United States. He and his partners have never met a case they couldn't crack…until a local bar owner asks him to do a little digging on her newest hire.

New Orleans is the fourth destination in as many months for Mackenzie Brooks, a desperate woman on the run from a deranged stalker. After all, any man who shows up on her doorstep claiming to be her destined lover has more than a few screws loose. But crazy doesn't explain why Marcus always finds her, no matter how far she runs.

When her well-meaning boss puts a PI on her case, Mackenzie comes face to face with the incredible, unbelievable truth: magic is real, and whatever spell has kept her hidden and separate from the paranormal world is rapidly deteriorating. 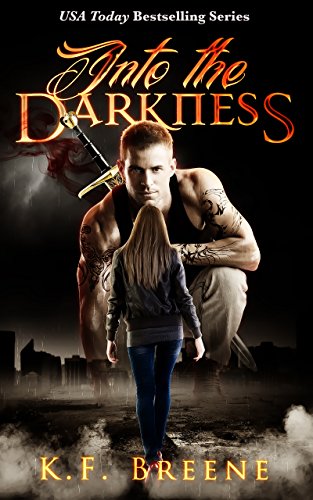