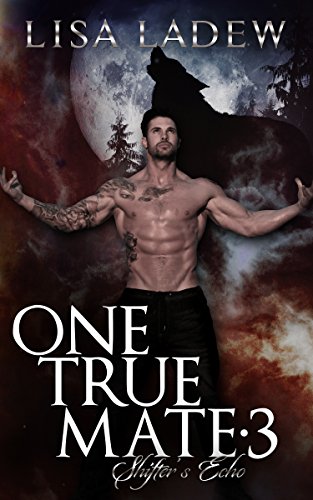 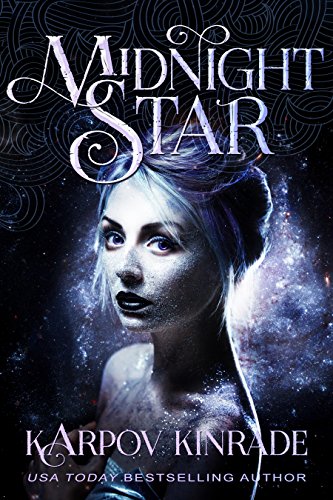 I was an ordinary girl, living an ordinary life, until I sold my soul to save my mother. Now, I am forced to choose between my heart and my conscience.

Either way, someone I love will die.

A Mate for Lazarus 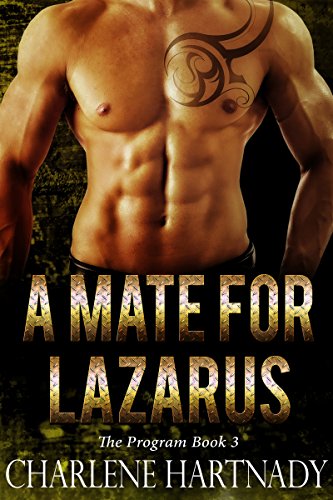 Lazarus is the biggest, strongest, the all time scariest of the vampires. He refuses to act like a human because he isn't one, damn it. He'll drink blood, wear his weapons…all sixteen of them and all at once…and growl up a freaking storm if he wants to.

The problem is that the human females within the program are afraid of him. They won't talk to him, let alone allow him anywhere near them. At this rate, finding one to take as a mate is looking more impossible by the day. Then one times firecracker arrives unannounced.
Alexandra is the smallest female he has ever seen. She's definitely the most sexy female he's ever laid eyes on. The most exciting thing of all is that she's not afraid of him…not one little bit. Unfortunately, that doesn't mean that she likes him very much either. She needs his vote to stay in the program and Lazarus plans on making her work for it. On winning her over and using every trick in the book to make it happen. 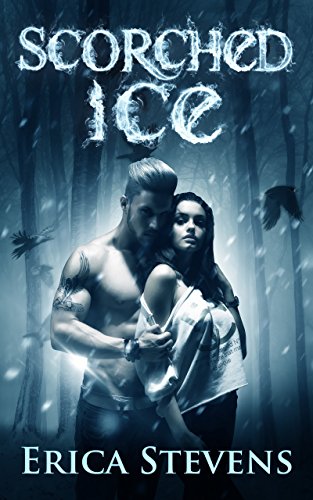 Julian will stop at nothing to keep Quinn safe from the vampires seeking to use her for her special abilities. Deciding that desperate times call for desperate measures, Julian sets a plan into motion that will force him to do something he’s managed to avoid for five hundred years.

Willing to do what she must in order to find peace for her and Julian, Quinn agrees to go along with his plan. However, when an old enemy resurfaces, Quinn knows it will take everything she has to keep Julian from going over the edge.

Find out how it all ends in the conclusion to The Fire and Ice Series. 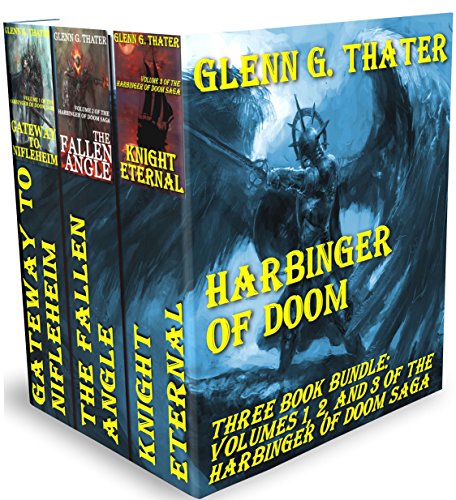 Knights, Wizards, and the Norse Gods.

What is the young knight, Claradon Eotrus, to do when he discovers that the man he recruited to help him close that gateway is either the greatest hero the world has ever known or the devil himself? Is he out to save Midgaard or destroy it? Does he serve the Norse gods or did he slay them? And if he's truly the harbinger of doom, how can Claradon stop him?

Claradon's Midgaard is a world filled of valiant knights, mysterious sorcerers, political intrigues, the undead, gods, demons, and otherworldly evils so frightening you dare not read these books before sleep. But most of all, it's filled with stories that you will always remember, and characters that you will never forget. 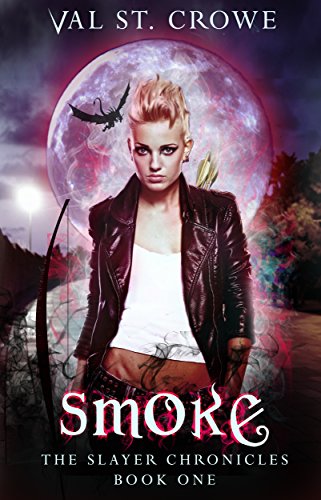 When Naelen Spencer shows up at Clarke Gannon’s apartment saying he wants to hire her to hunt his sister down, she’s got zilch inclination to actually take that job.

For one thing, she’s not actually looking for an employer. For another thing, Naelen is the kind of rich, entitled playboy that she hates. For a third thing, he’s a dragon shifter, and she’s a dragon slayer. Those things don’t mix.

Sure, okay, she doesn’t kill shifters, only soulless, monster dragons that do nothing but burn, kill, and destroy.

And fine, he does happen to have eyes like the sky in high summer and a deep voice that makes her feel warm all over.

And all right, she needs the money he’s offering. She could use it to help her sister, who’s never caught a break her entire life.

But screw that guy.

That’s what she wants to say, anyway. Instead, she ends up taking him up on his offer, and then she’s flying off in a private jet to get mixed up with a creepy country town, a nest of powerful vampires, and a bunch of potent magical objects.