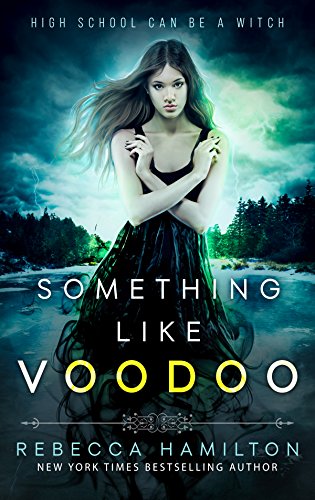 High School can be a witch.

A teen girl with the ability to predict deaths through her drawings shouldn't need to lie constantly to make her life sound interesting. But that doesn't stop Emily from spinning stories faster than she can keep up.

After transferring to a new school, Emily's ‘dull' life is shaken by the appearance of a boy who seems unfazed by her far-fetched stories. A too-handsome-for-his-own-good senior, Noah has some secrets of his own. He needs Emily's special gift to save him from Sarah, queen bee of the school's It Girls, whose own supernatural abilities have forced him into a life of silence and solitude.

But when Emily tries to free him from Sarah's voodoo curse, things go belly up, landing Emily on Sarah's hit list. Soon, Emily and Noah are on a collision course with the It Girls, leading to a shocking revelation that ties them together in unimaginable ways. If their powers remain unchecked, this teenage popularity contest could spell the death of them all …

Romantically charged and eerily chilling, Something Like Voodoo weighs the choice of saving your life versus fighting for a life worth saving. This paranormal romance will put a spell on you. 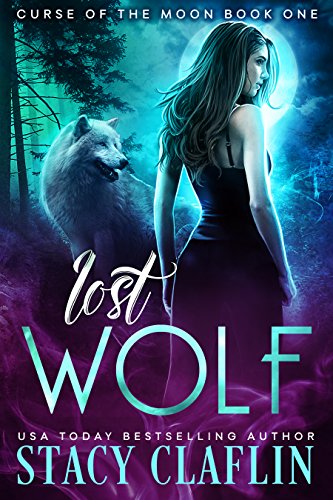 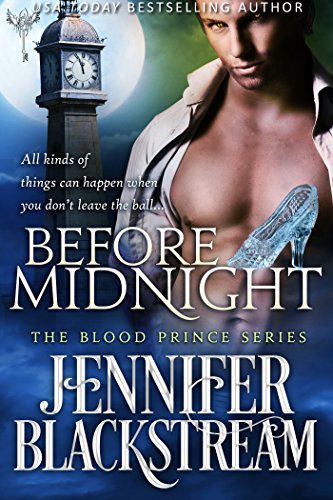 The werewolf prince Etienne is turning into a human. A fierce and loyal pack, Etienne and his family have protected their kingdom with tooth and claw–literally–for hundreds of years. Unfortunately, the spell of a well-meaning witch is slowly stealing the beast from inside him. Only the bite of a cursed werewolf–one who was not born with the beast inside–can save him from losing everything. He has no time for anything that will not lead him to a cure for the curse. Not even the beautiful maiden whose gentle nature soothes his soul even as she tempts him into primal pursuits of an entirely different nature…

A maiden enslaved by her stepfamily, who dares to reach for more . . .

Loupe lives in terror. Terror of the bloodthirsty stepfamily who treats her like a slave, and terror of the beast trapped inside her. Bitten by a werewolf while dealing with the illegal gains of her stepfamily's poaching, Loupe's dreams of a strong husband who would take her away from her servant-like existence are over. A woman who becomes a mindless beast on the night of the full moon has no place in a marriage bed. Not even if that bed belongs to a prince with the manners of royalty and the hungry eyes of a wolf.

Will Loupe overcome her fear of the monster inside her in time to save Etienne from a mortal fate? Or will her bloodthirsty stepmother and stepsisters hunt them down and destroy them both? 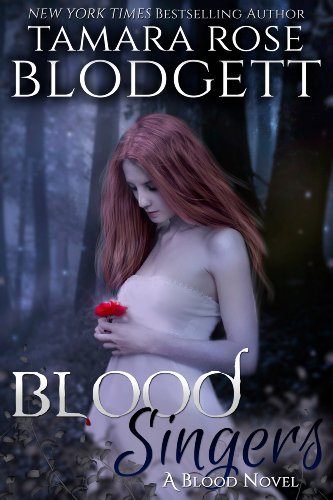 A sub-species of human beings…

The Feral:
He began to salivate before she pushed it through the slot, her wrist and part of her forearm vulnerable to injury.

The man sprung forward, scooping the prey out of her grasp and lightly scratched her with his talon as she withdrew.

Their eyes met for a moment as she snatched her arm back through the narrow distribution slot. She cradled the arm against her chest, the blood from the scratch soaking her T-shirt beneath.

Adi had never been more glad for the two foot thick partition. She knew who would be the
victor between the two of them if he escaped…

For the first time in her life, Adriana was scared. Scared of another wolf.

He was more Alpha than any she'd ever known.

And she didn't scare easy.