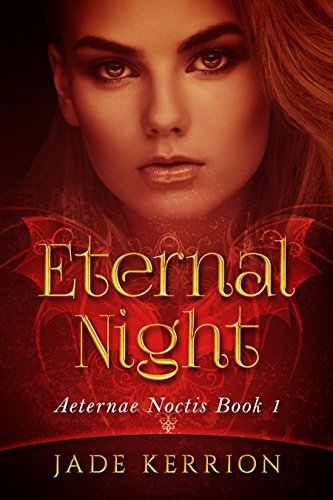 Alone for a millennium, since a human murdered her beloved consort, Ashra, the immortal icrathari queen, rules over Aeternae Noctis, the domed city of eternal night. Her loneliness appears to be at an end when her consort's soul is reborn in a human, Jaden Hunter, but their reunion will not be easy.

Jaden is sworn to protect his half-sister, five-year-old Khiarra. She is the child of prophecy, destined to end the eternal night and the dominion of the Night Terrors—the icrathari and the vampires.

As Ashra struggles to sustain her crumbling kingdom in the face of enemies without and treachery within, Jaden fights to defend his sister and unravel a greater mystery: what is the city of eternal night, and how did it come to be? 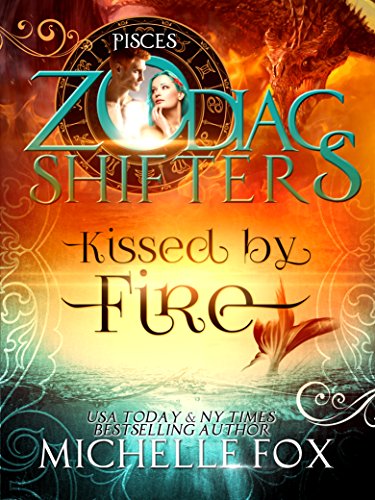 Caught up in the supernatural slave trade, mermaid Mila Sealight needs saving, not promises of undying love from a cursed dragon. But allies are scarce, making a down-on-his-luck fire breather her only hope.

When dragon Niall MacTeine boards the slaver boat with his brothers, he knows they are going to save people, he just never expected to be rescued himself. He's been cursed a long time and has started to give up hope.

Everything changes when Niall is thrown overboard while fighting the slavers and Mila gives him the ‘kiss of the sea' to save him from drowning. That's when it hits him—she's the key to his freedom.

But breaking the curse that locks him in his human form requires trust and an open heart. Neither of which Mila gives lightly. Niall will have to prove he's worth the risk in order to claim his fated maiden. And he will pay the ultimate price in the process. 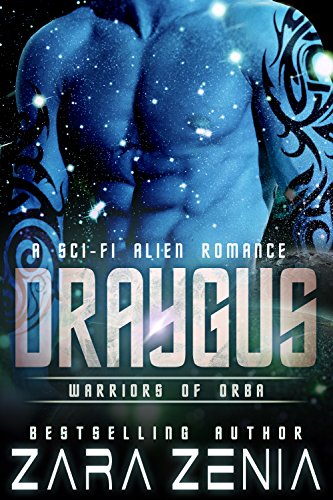 Draygus tries to seduce a girl working at the space center to gain access. It goes almost as planned except he falls for her. He obtains the access he needs but in the process he loses the love of the girl and this means more to him than his own safety. Now a life and death struggle against Palzu’s men begins as well as the much harder fight to reclaim her love he has betrayed.

Draygus is the fourth book in the Warriors of Orba series, following the Orba warriors and the human women that love them. Each book in this page-turning science fiction series can be read as standalones. There are NO cliffhangers, NO cheating, and a GUARANTEED happy ending!

Language in the Blood 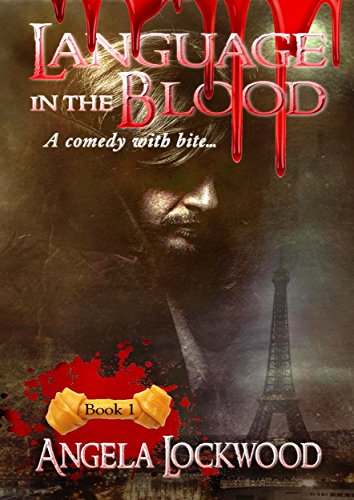 Until the outbreak of the First World War, young Cameron Blair would have liked nothing better than to stay in Edinburgh and marry his childhood sweetheart. As the call to arms goes out, Cameron and his pals sign up to fight for their country. They are soon delivered into the nightmare of war, and there Cameron more than meets his maker.

The story follows Cameron as he comes to terms with his new ‘life’, from his first days as a hapless vampire in war-torn France to the glamorous modern day setting of the Côte d’Azur. Along the way, he develops a distinctive taste for the finer things in life: jewels, yachts, small dogs and champagne-infused human…

This is a dark comedy, not suitable for the faint-hearted. Cameron, our vampire, has an unusual diet