Little known fact about being a werewolf: There are always wolves at your door and some of them are up to no good.

Chloe Weiss’ dreams have finally come true: She's a null no more, her wolf has finally come. She's now a full member of her pack in the remote Appalachian ‘weretown’ of Hunstville. Even better, she's mated to the pack's next alpha, Jackson Swift. However, now that she's on the other side of her happy ending, things aren't quite as rosy as she'd expected.

The women of her pack resent her status as alpha's mate and suddenly there are rumors that Chloe is an Omega, a werewolf so weak they are banned from ever mating. Worse, an old friend of Jackson's blows into town full of disapproval….and competition. It seems no one likes Chloe except Jackson.

Then women start disappearing, violently kidnapped from their homes and never heard from again. There's a killer on the loose in the small town of Huntsville, and the one wolf he'd do anything to have is Chloe.

Now Chloe will have to fight…for Jackson, her place in the pack, and her life. 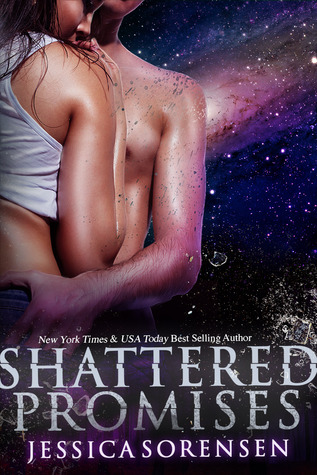 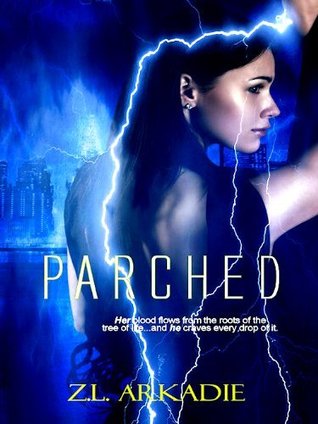 In this first installment of the Parched novel series a New York ad exec falls in love with a sexy vampire, which changes her life forever.Clarity Parker thought she would never see Baron Ford again. Five years ago, she fell in love with him on their magical first date and then poof–he literally vanished into thin air. That's why she's stunned to hear his name again. After all, five years have passed since that night, and now, to add intrigue to insult, he's requested that she be exclusively assigned to his multi-million dollar account.  Clarity makes every effort to avoid Baron Ford but when he finally catches up to her he issues a warning; things are not safe for her in the city anymore, especially since the strange fog has settled over Manhattan.   Before the foggy day is over Clarity's entire world will come crashing down. Everything about her life that she thought was true is a lie! And there's no time to question her soap opera star mother or business mogul father about it because Baron was right, her life is in danger, and so is his!One thing's for sure, from this point on, the world as Clarity Parker knows it will never be the same.