Detective Peter King and movie star Ovsanna Moore are the sexiest tongue-in-cheek crime-solving duo since MOONLIGHTING hit the air waves in the '80s. But they may remind you more of TRUE BLOOD‘s Sookie and Eric than Maddie and David-because one of them's a vampire. And like Sookie's Bon Temps, their Los Angeles has its fair share of shapeshifting sometime-humans.

Ovsanna's the successful owner of her own Hollywood film studio and the star of 17 blockbuster horror films, plus three, sadly, that went straight to video. But even vampires have bad days. Though never fat days or bad hair days-she looks pretty great for 450. And in those four and a half centuries she's pretty much seen everything, formed an opinion about it, and developed the kind of worldly-wise wit Joan Rivers only dreams about.

Peter, on the other hand, is a Beverly Hills cop firmly rooted in human affairs, from the domestic issues of his lively Italian family to the romantic ones of his neighbor, snake dancer Suzie Q. Though Ovsanna's had flings with everyone from Genghis Khan to Errol Flynn, Peter's got what it takes to catch her eye and hold her interest. And he's one hell of a detective. He's also a consummate master of spin, concealing what he knows about the world of vampires, werewolves, and shapeshifters while solving the crimes they commit. 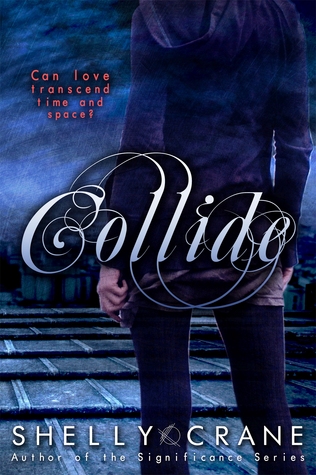 Sherry has always known there was something out there. She's eighteen, works for a tabloid newspaper in Chicago, and has a brother, Danny who is a lazy mooch. They live a pretty normal, dull life. Then the moon disappears and people start to go missing only to reappear later…but different. Sherry has an abusive ex-boyfriend who shows up on her doorstep and claims to be one of these beings. He's no longer the same person in that body. He tells her he has come to protect her and her brother and takes her underground, against her will, to save her. There they meet others like them. She begins to unravel the truth about Merrick, about what he's really doing here, about the way he looks at her, about the crazy new dangerous world they live in. Can he convince her that he's here to help? Will she like what she finds when she opens up to the truth? Will he be the one to love her when everyone else has failed her? Will he be able to protect her?

The Descent Series by SM Reine 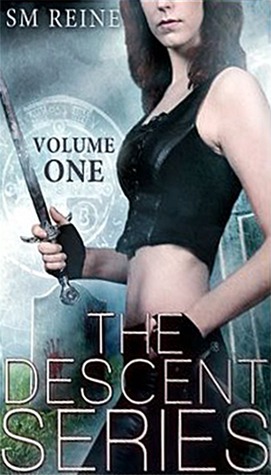 DEATH'S HAND
Elise Kavanagh doesn't want to hunt demons anymore. It's been five years since she killed her last enemy, and life has been quiet since then. She went to college. Got a job, and then lost it. Made a friend or two. Lived a normal life. Now her former partner, a powerful witch named James Faulkner, wants Elise to fight one more time. The daughter of a coven member has been possessed, and Elise is the only exorcist nearby.

Becoming a hero again would mean risking discovery by old enemies. But digging into the case reveals that it might already be too late–bodies are disappearing, demons slither through the night, and the cogs of apocalypse are beginning to turn. Some enemies aren't willing to let the secrets of the past stay dead…

THE DARKEST GATE
When Elise Kavanagh retired from demon hunting, she swore it would be permanent. But an attack from a powerful necromancer forced her back into the business, and now she's trying to balance her normal boyfriend and normal job with everything supernatural.

Mr. Black is a demon hunter gone rogue. He's enslaving angels and stealing ethereal artifacts in pursuit of forbidden immortality, and an old grudge drives him to make his final stand in Elise's territory. Destroying her life and killing her friends isn't the goal, but it's a definite perk.

A demonic overlord offers to join against Mr. Black and protect Elise's loved ones. All she needs to do is ally with the demons she's sworn to kill, at the cost of her morals–and maybe her immortal soul. But once she crosses that line, there's no turning back.

Nothing is sacred when Heaven and Hell collide on Earth…

DARK UNION
Every fifty years, the most powerful ethereal and infernal beings convene on Earth to resolve conflicts with mediation by kopides–humans born to police relations between Heaven and Hell. They're meeting in Elise Kavanagh's territory this year, and she used to be the greatest kopis in the world. But she's not invited.

An old friend, Lucas McIntyre, asks her to attend the summit in his place. But when she arrives, she discovers that a human faction called The Union has taken charge of the summit, and they're not playing nice. Worse yet, someone has killed a prominent Union member… and now they're demanding blood.