For Ruby Moore life doesn't slow down. It's just one roller coaster ride after another and when the higher power comes to visit, Ruby's world is shaken to its foundations. He offers her a job and if she wants to protect those she loves, she has no choice but to accept it.

Face to face once again with love, loss and death Ruby is being forced to sacrifice her own freedom in order to protect her world from the clutches of the evil vampires and if she fails, her loved ones will have to pay the price. 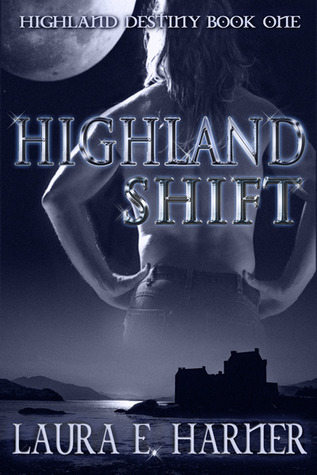 The Highland Destiny saga begins in Highland Shift, a tale of betrayal, murder, and magick spanning two continents and hundreds of years.

Elena MacFarland wonders what everyone else knows about her new farm that she doesn't, and whether she'll live long enough to find out. Betrayed by her fiancé and the powerful Worthington family, Elena fights back and negotiates a comfortable settlement with one small caveat: she must live in Scotland for two years.

One kidnapping and two attempts on her life later, the darkly arrogant Scot, Faolan MacGailtry declares himself her new protector and moves into her farmhouse. Major problem? He was present at all three incidents. Elena decides to follow the adage to keep her friends close and enemies closer–but which is he? One by one, Elena uncovers Faolan's darkest secrets: his Druid heritage, his connection to her past, and finally, the deadly curse that is powerful enough to destroy them both. 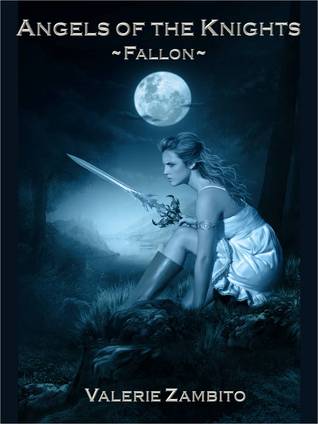 When Fallon Angell died at the age of sixteen, her life changed forever.

The hallowed world of Emperica is everything she had ever hoped for as a mortal–immeasurable beauty, unconditional love and light. But, with affection for humankind still burning within her, she joins the Knight Caste to train as an angel warrior. As a Knight, she will give up her wings and return to the place that killed her to use her unique powers to search out and destroy the evil Kjin that roam the earth. As a Knight, she will stop at nothing to protect the mortals in her care.

The elders warn her that the path she chose will be a solitary one. That she will not have the same bond with humans as she once did. But, as far as she knows, the elders had never met Kade Royce.

When her duties place her in the path of the handsome former cop, emotions buried long ago rise to the surface and she is powerless to ignore the depth of her feelings for this young man. She knows instinctively that she has found what most people search their entire lives for.

Ignoring the risks, she invites him into her world of danger, but soon their lives collide with explosive consequence. As a result, Fallon realizes with heartbreaking despair that she can no longer hide from the painful truth. In order for Kade to live, she must destroy him.