Power, grace, and immortality… Everything has a price.

To walk as an abomination in the night. To have power that seeps into the vein and never lets go. To know that blood draws the path that will lay the world to rest.

Zack Giver is a stoic young man that walks slowly into an inviting nightmare. After he meets a young singer at a local Gothic club, his life changes forever.

Demon Vampire parallels the choices of many people over the course of centuries and how they affect both the world and each other. As the morality stains the lives of all those it touches, the the future grows darker. A romance that spans time itself takes hold of a fundamental choice. The memories that form the soul are the only cost of a power that no vampire should ever hold. What would you choose? The commanding touch of a welcome stranger, or a fleeting memory that may hold the essence of what makes you unique.

The Redgold Series as a whole:

For fifty years, Zack has loved Kyli. Until one fateful day, she was gone. Their romance was everything a romance should be. They met, an attraction kept them together, they fought, they broke up, they longed, they reunited, and in time they married and were able to seek out all the joys life had to offer. Destiny bought them together and fate was cruel enough to tear them apart. Nothing could keep them away from each other. Not pain, distance, time, or blood. Especially when you aren't human. Even still, there is a regret in Zack's heart that remembers what happened on that day. It asks for the feelings Zack wishes he could let go. It offers him all the power in the world, if only to take hold of his soul. For Zack, the past is a fresh, wet, injury that he recalls every night. This is his memory. This is the story of the Demon Vampire. 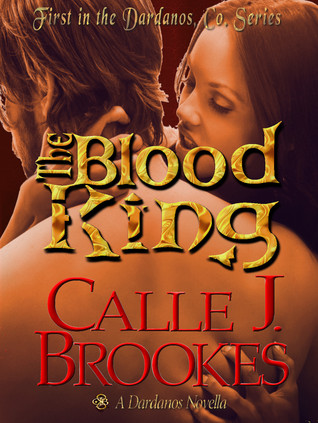 War was cruelty, cruelty was war. Sacrifices must be made by both sides.

Rydere Dardanos was king of the Dardaptos people—the race of beings responsible for the ancient vampire legends. He’d do anything to protect his people in the war between the Dardaptoans and all those named Taniss.

Emily Taniss was the new CEO of Taniss Industries, the company her grandfather started sixty years ago. The company responsible for so many horrific acts against the Dardaptoan people. Her grandfather’s actions held many repercussions for Emily and her cousins. It would take them years to straighten it all out.

But Emily didn’t have years, she had only moments.

Rydere saw the young woman’s death as a necessary sacrifice for his people. So many of his people had been lost at Taniss hands, her death was only fitting. Owed to his people. He didn’t have to like killing her, but he would do it. He held her small body clutched against him as he lowered his fangs toward her neck. He would make it easy on her, he would make it quick.

Until his first taste of her blood made it clear to him she wasn’t just a sacrifice. She was his destined mate…and queen of his people.

Now he would have to convince her of that… 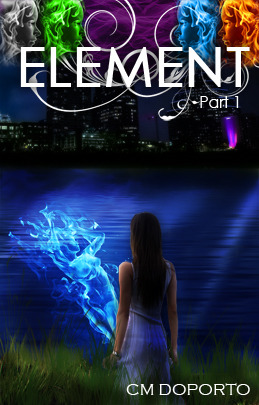 College freshman, Natalie Vega, offers to be a test patient for several vitamins and supplements created by Kronberg Laboratories, a large pharmaceutical company where she interns. Immediately her body starts going through physical changes but when she runs into her former high school crush, Ryan Garrett, she is unaware of the life altering affects he will have on her. Will Natalie be able to handle her supernatural/superhero changes?