Still reeling from the realization that Klein had declared war on the entire world, Liz must focus on rebuilding her life. Klein had taken so much away, but Mary was home, and Liz finally faced her true feelings for Vincent. The ancient vampire and the world’s last keeper could be happy, if it weren’t for trouble the world was constantly under. Michael and Mary too, had found happiness within one another. The four had become two pairs, completely inseparable.

Unfortunately, Klein was nowhere near done with his plans. The group has no chance at stability until they eliminate the evil, fraudulent vampire Klein and his vision for world domination. Unfortunately, digging deeper into Klein’s plans, Liz and co find much more than they ever thought possible.

The beginning of the end? Very possible, as two ancient armies plan to make a play for Earth. The heroes aren’t fighting for their friends and family; this time, it’s for the world. 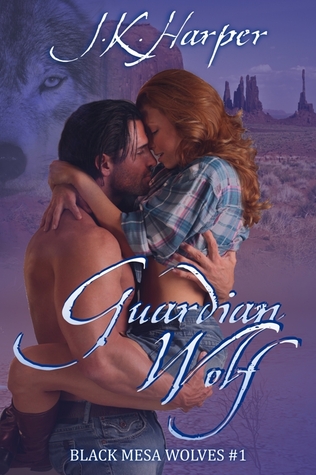 Being a Guardian for the Black Mesa Wolf Pack meant everything to Lily Bardou. Until the night she made a fatal mistake. Since then, she's kept her wild side tightly leashed, denying her responsibilities to both her pack and her own sensual needs.

Until Kieran Rendall stalks into her life.

Kieran's wanted Lily for two long years, and he's finally done waiting. Convinced she's part of his destiny, he's back in town with a plan: to help Lily let go of the past–and to unlock her caged passions.

The Legacy of Kilkenny by Devyn Dawson 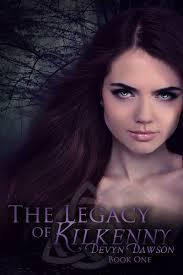 Ireland has many secrets… this is one of them.

The legend has been confirmed, the Great Wolf has been born. Abel Casey, a 16 year old student is in for the ride of his life, literally. The Pack princess Pru , she is on a mission to train Abel for his destiny. This is a werewolf story that will take one pack of wolves on the ride of their lives, someone won't survive….will the pack?

The Legacy of Kilkenny an incredible journey for these young adults. The reader will be drawn into this romantic yet invigorating story of friends and action. The prophecy has been stated, now it will be lived.