Would you bleed for the one you love?

Angel is surviving. But is someone about to try and put an end to that? Again.

After the harrowing experiences that she went through, Angel is trying hard to keep things on track. Although she sometimes feels that she is just going through the motions of life. Her heart still pumps her blood but she doesn’t feel alive.

A slayer has risen.Until her life is turned upside down again when a traumatic event draws her back into the blood drinking world. But it is a world that has changed dramatically. A world where legends and reality blur. Where myths and facts collide.

A slayer with a stake in his hand. A stake destined for the hearts of those that Angel loves.

In the battle that ensues, she must fight, not only for herself but for all those that she holds dear. But who will survive?

The Demon of Synar by Donna McDonald 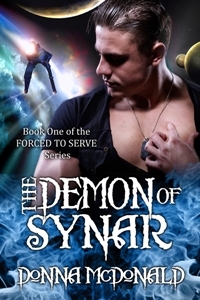 Being captain of his own rescue ship is the life Liam Synar has always dreamed of living. Being master of a hereditary demon is not. Coveting Malachi's power, his exiled evil brother hunts him, wanting to capture the demon that Liam's life mate now unknowingly hosts. Putting Malachi inside Ania two years ago had been an act to save her when she almost died saving his. If only the demon hadn't killed again. 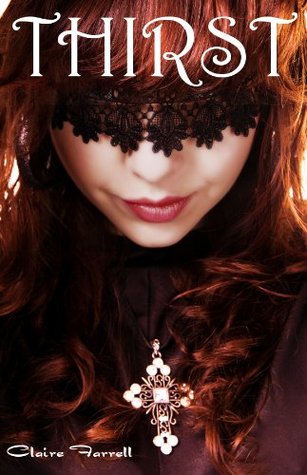 Ava Delaney calls herself a hybrid – a living, breathing human who happens to have vampire poison running through her veins. The only thing greater than her thirst for human blood is her capacity for guilt. She does her best to avoid the human world, for everyone's sake.

When Ava accidentally enslaves a human while saving him from a vampire, she realises she has to look for help setting him free. Despite her misgivings, she expands her world but finds herself dragged into a possible vampire civil war. With the help of some new friends with ambiguous loyalties, she tries to find a way to keep her human, and herself, alive..