In the beginning…there were Vampire

Man’s fall from grace sparked the birth of the Dark creatures from the underworld. To counter the explicit threat to mankind, divinely-created immortals were brought forth. The Witch encompassed seven Castes of power; their magic was most effective against the nefarious agenda pursued by the evil ones.

Kaitriana’s gift of magic is unrivaled. A descendant of the most powerful Ancient in existence, her birth was foretold ages before her time. Destined to lead the Witch faction, she is betrayed by her own kind, destroying her birthright and all hope of delivering the Realm from the sinister shadow of the Ancient Dark.

He is the Key

Lorcan is a mighty warlord in the Vampire species. His animosity towards the magical immortals is personal – his mother was their Queen. Having long since severed all ties with his former kin, his existence remains plagued by the repercussions of her treachery and a secret that threatens to be his downfall.

They are the Prophecy

An arcane prophecy from the time of the Ancients proclaims that only two in all of creation can bring peace to the Realm. When Kaitriana miraculously appears seeking his protection, Lorcan must forsake his duty and disregard the dictates of his breed to shelter the female. Together they must combat the Ancient Dark and surmount the forces within their own factions that would oppose the Prophecy. Their fates have always been entwined and only when joined can they triumph over a blood feud that has shadowed the Light for millennia. 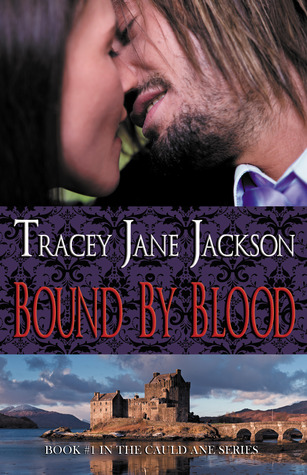 Dr. Samantha Moore is one of the youngest and most acclaimed researchers in the world. Her specialty is blood and she has been recruited by the largest pharmaceutical company in Scotland. For what purpose she cannot begin to imagine, but in an attempt to break out of her painfully shy shell, she throws caution to the wind and leaves her family and best friend behind in Savannah.

Dr. Kade Gunnach is taking a chance hiring an outsider, but he’s desperate to find out how to help his sister. He believes the key lies in her blood, but so far, no one has found the answers. When the new researcher walks into his office, he’s unprepared for his reaction to her and the life-changing ramifications her arrival brings.

They’re drawn together by a force neither is prepared for, but Kade is holding something back. Something that could scare her away.

When Samantha learns his secret, will she run?

Will Kade be able to live with the answers he’s been desperately searching for? 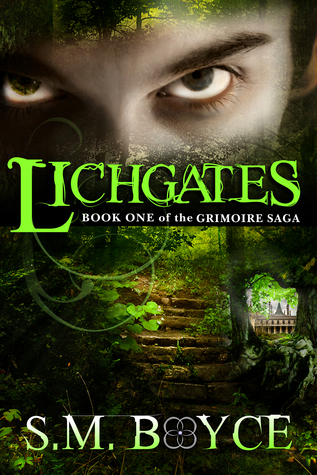 Kara Magari is about to discover a beautiful world full of terrifying things: Ourea.

Kara, a college student still reeling from her mother’s recent death, has no idea the hidden world of Ourea even exists until a freak storm traps her in a sunken library. With nothing to do, she opens an ancient book of magic called the Grimoire and unwittingly becomes its master, which means Kara now wields the cursed book’s untamed power. Discovered by Ourea’s royalty, she becomes an unwilling pawn in a generations-old conflict – a war intensified by her arrival. In this world of chilling creatures and betrayal, Kara shouldn’t trust anyone… but she’s being hunted and can’t survive on her own. She drops her guard when Braeden, a native soldier with a dark secret, vows to keep her safe. And though she doesn’t know it, her growing attraction to him may just be her undoing.

For twelve years, Braeden Drakonin has lived a lie. The Grimoire is his one chance at redemption, and it lands in his lap when Kara Magari comes into his life. Though he begins to care for this human girl, there is something he wants more. He wants the Grimoire.