Epic paranormal romance with a dystopian twist!  All 6 parts of the epic Blood Dynasty Chronicles in one super-sized boxset!  The planet Stoker was once home to humanity. Now it is ruled by vampires, thriving in their new utopia.  The surviving humans are used as slaves and are taught that they are inferior beings.

Ashlyn Fountain is brought out from cryogenic suspension in the year of 1005. She is bought as a slave by the wealthy Sublime family and given as a maid to Vienna, their eldest vampire daughter. Ashlyn quickly comes to realise that vampires are monsters, even the handsome Jensen Sublime, who bears a remarkable resemblance to the hero in her favourite vampire novel.

This boxset contains the following:

1. The Girl From Yesterday

2. The Streets Are Paved With Blood

That's over 180,000 words of vampires, romance and dystopia!

OUT NOW – “Shadow of the Snow Queen”, a Blood Dynasty Chronicles Christmas Special, featuring a long tale all about Ashlyn, and several short stories featuring the other characters. 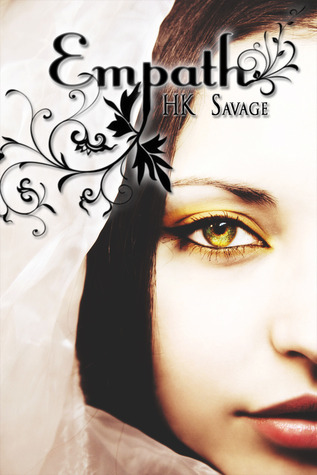 Claire Martin is an empath. She’s lived her entire life as a slave to a constant barrage of emotions that weren't hers. Off to college, she hopes simply to blend with the crowd where she can best hide her curse. Within her first few weeks at school Claire meets Stephen Andrews, a small, fragile looking boy who changes her life forever.

Stephen, a boy with a secret of his own, instantly recognizes Claire for what she is. It is through Stephen's aid that Claire meets James, a vampire with a talent of his own. As soon as they touch, their abilities connect in a way that has not occurred in over three hundred years forming a bond that cannot be broken. 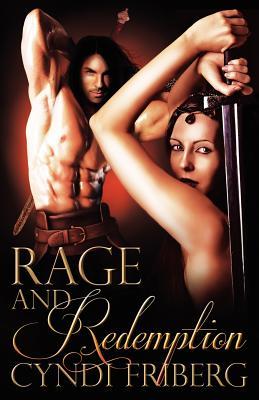 Rebel Angels, Book One: Proud and rebellious, Gideon is banished from the Light. His own words define his punishment, transforming bloodlust into literal hunger. Living by his sword, he wanders the land of mortals, embittered and alone.

Naomi works in secret, illuminating manuscripts for the Knights of St. John. Gideon is drawn to her beauty and fascinated by her innocence. She stirs the shattered remnants of his nobility, intensifying the conflict already raging within him.

Gideon is unlike anyone Naomi has ever encountered before. His passionate kisses and intoxicating caresses leave her restless and wanting. Still, she senses the bleak loneliness he tries so hard to deny. Responding to his seduction with tenderness, she is determined to help him rediscover the beauty in life.

The battle lines are drawn. Gideon must seek redemption or Fall. Naomi must lead her Rebel Angel back into the light before the forces of darkness destroy them both.