After the discovery of her ancient Maya bloodlines, eighteen-year-old Ashley Coreandero is faced with a daunting responsibility. She must protect the stone of Muuk’Ich while Sarian, the underworld general, relentlessly drives her to the brink of insanity.

As the winter solstice approaches, it brings an onslaught of unexpected side effects. Ashley must seize control over her supercharged powers, while dealing with the overwhelming suspicion that her boyfriend, Arwan, is hiding a secret so dark it could destroy them both.

With the arrival of a surprise houseguest, Ashley’s deepest fears about Arwan are confirmed. And when middleworld deities intercede, the group of gifted Maya descendants are confronted with hardships they never saw coming—including an enemy more deadly than they have ever faced.

Hell hath no fury like a woman scorned—but when that woman has no soul and a taste for revenge, they will need the powers of every surviving ancestor simply to stay alive.

Her Viking Wolf by Theodora Taylor 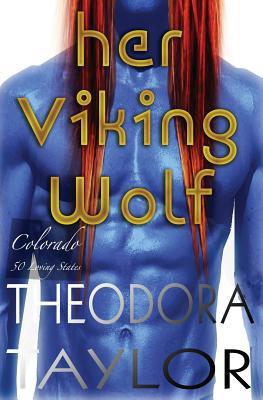 When Chloe Adams was four her shiftless shifter parents abandoned her on the side of the road. But now she’s a DIY domestic goddess, and engaged to the hottest alpha in Colorado –- that is until a sexy, time-traveling Viking werewolf shows up to claim her as his fated mate.

Hold on to your seats, dear readers, this book contains two rival alpha males, sizzling hot mating, and nothing less than the adventure of a lifetime. 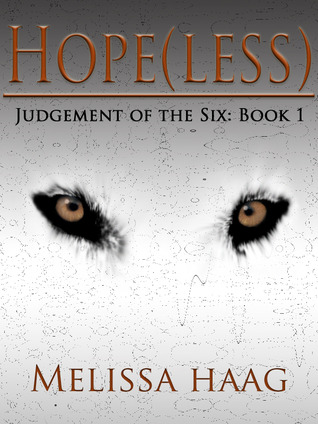 Our world is being judged and we remain unaware.

In a world filled with people, Gabby is uniquely alone. The tiny glowing sparks filling her mind, representing the people around her, confirm it.

Clueless regarding the reason behind her sight and her place in the world, Gabby struggles to find an explanation. A chance encounter leads her closer to answers she's struggled to find, and into a hidden society where fur is optional. An introduction sends her running back home without the answers she wants – and not quite alone.

Gabby tries to ignore Clay, the werewolf delusional enough to follow her home thinking he has a chance with her, while continuing to search for answers on her own. Her problems compound when other werewolves, ones with abnormal sparks, start stalking her. Instead of gaining answers, her list of questions is growing. When she finds the answers, her life will never be the same.