Selling your soul has never been so charming and Mark throws in a little something to sweeten the pot, his girlfriend Naomi.

Sentenced to death at the hands of a demon, Naomi Hawk has a firsthand lesson in despair and betrayal in Mark’s deal for fame with all the trimmings. Deep in the clutches of the underground brotherhood, Naomi's light is coveted for the Master's gain.

When she slips and falls eighty stories from a precarious ledge, Naomi resigns herself to the inevitable impact and death by shattered bones. Before she can escape her demons in eternal slumber, something sinister plucks her from the plummet, stealing her out of the night to sacrifice her forever to the shadows.

His precious touch could prove deadly…

When Taylor Sparks moves from New York City to Big Bear Lake, California, her life is forever changed when she meets a hot guy with winter-blue eyes named Jesse. Their attraction is instant, the chemistry undeniable. But sadly, things aren't adding up. Taylor wonders what her ‘crush' is hiding. When her new friend, Fred tells her his suspicions about Jesse being a paranormal creature, Taylor laughs. But when Fred turns up dead, she believes every warning he ever told her.

Will Taylor dive into a paranormal world she knows nothing about? To be with the one her heart can’t live without? 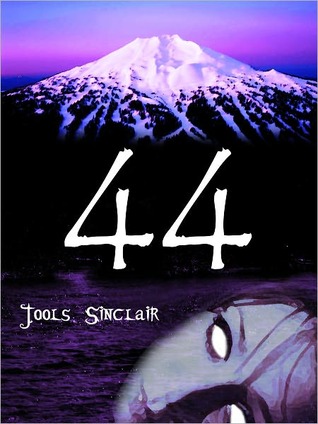 Last year after falling through the ice, seventeen-year-old Abby Craig woke up from death.

But she woke into a world she barely recognizes. She can't see colors, memories have been erased, and her friends all hate her. And then there's Jesse, who she loves, but who refuses to forgive her the one mistake she made long ago.

Just when she thinks it can't get any worse, the visions begin. In them, she sees a faceless serial killer roaming the streets. While the police believe that there have been a lot of accidents in town lately, Abby knows differently. And she soon realizes that it's up to her to find him.

But to stop him, she'll have to confront more than just the killer. She'll have to face something else that was lost in those dark waters. The truth.