Her brilliant blue eyes and luscious curves have haunted his every thought for over six years. The guilt of his younger brother’s death a weight around his heart, keeping him from claiming the one the Universe had made for him and him alone. Aidan, a fierce Dragon Guardsman, now knows nothing was as he thought and the woman he believed was unattainable is within his grasp, if only he can keep her safe from those that would use her to hurt him.

Grace is a successful lawyer, seeking justice for those that would otherwise be forgotten. Her incredible strength and intelligence make her a champion for the downtrodden. When she stumbles into a case that is so much more than she ever imagined, her very life hangs in the balance and the man whose scent sends her heart racing and her temperature rising is the only one that can keep her safe. Her life is irrevocably changed when she comes face to face with those hypnotic amber eyes.

There are no coincidences. Aidan will do everything in his power, including give his very life, to keep his mate safe. The Universe does not make mistakes. Grace and Aidan are meant to be together, in this life and the next, but the forces both natural and magical that are sworn to keep them apart have been a step ahead of the Dragon Guard all along. Can these fated mates defy all odds and live the life that is their destiny? Fate will not be denied. 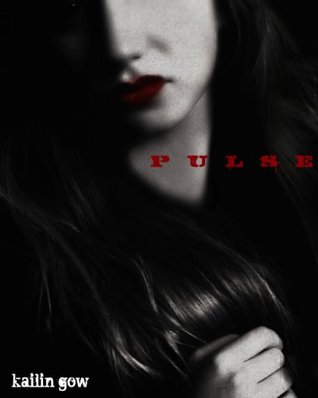 17 year-old Kalina didn t know her boyfriend was a vampire until the night he died of a freak accident. She didn t know he came from a long line of vampires until the night she was visited by his half-brothers Jaegar and Stuart Greystone. There were a lot of secrets her boyfriend didn t tell her. Now she must discover them in order to keep alive. But having two half-brothers vampires around had just gotten interesting. 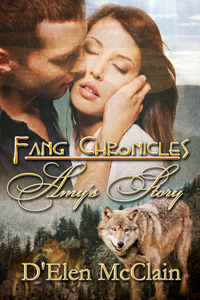 Amy is hot on a story as she tries to discover what life is like for teenage girls living on the street. When her disguise almost gets her killed, she’s saved by one of New York’s most eligible bachelors. His private life is filled with secrets and his story sparks Amy’s interest. Discovering the truth lands her in a world of vampires and werewolves that she never dreamed existed. She also never dreamed she could truly love a man or vampire but Marcus shows her the light. Now the two must fight the one person who can destroy their chance at love. With the help of Marcus’ clan of werewolves the war begins.