When dark evils threaten, these strong, smart teens tackle them head on.
6 YA fantasy novels by 4 award-winning and bestselling authors.
** 480 5-star Amazon reviews on the individual books **
___________________
BEAUTIFUL DEMONS (Peachville High Demons #1) – Sarra Cannon
Harper Madison's inability to control her extraordinary powers has gotten her kicked from countless foster homes. Shadowford Home for Girls and Peachville High are her last chance. But when evidence ties her to the gruesome murder of a Demons cheerleader, Harper discovers this small town has a big secret.
___________________
INNER DEMONS (Peachville High Demons #2) – Sarra Cannon
Harper will do whatever it takes to get answers about her mother and her own strange powers. Even becoming a Demons cheerleader. Training with these not-so-normal cheerleaders opens up a world of beauty and magic, pressure and impossible expectations. A world where every secret hides an even darker one.
___________________
OCTOBER GIRLS – Scott Nicholson
Crystal’s trailer-trash witch of a momma tried to teach her the spells to close the portal to the afterlife. But Crystal got too distracted by the hunk come to town to film a horror movie starring a real ghost to pay attention. Seems his movies also turn the kids who watch them into brainwashed zombies. To top it off, something from the afterlife is tempting her BFF, Bones, to betray her. All hell is about to break loose, and the fate of the world is in her hands. She really should have listened better to her momma.
___________________
RIPPLER (The Ripple Series #1) – Cidney Swanson)
When Samantha Ruiz turns invisible in front of team mates on a rafting trip, she knows something's wrong with her. According to her knowledgeable friend Will, she's got a rare genetic disorder. Fearing a lifetime sentence as a lab-rat, Sam wants to keep her ability secret. But she also wants to know if there's a connection between dark Nazi experiments
on others like her and her own mother's death eight years earlier. Soon though, she'll have to choose between keeping her secrets hidden and keeping Will safe.
___________________
SIX MOON SUMMER (Seasons of the Moon #1) – SM Reine
Rylie Gresham hates everything about camp: the food, fresh air, dumb activities, and other girls in her cabin. The worst part: being bitten by a werewolf. Now she's craving raw flesh and struggling with uncontrollable anger. She has till the end of summer to find a cure before becoming a werewolf herself…forever.
___________________
ALL HALLOWS' MOON (Seasons of the Moon #2) – SM Reine
Rylie's moved to her aunt's ranch and enrolled in a new school. But a family of hunters, Seth's, is out to stop the monster she becomes every moon. Torn between family and love, Rylie struggles to reconcile her feelings for Seth and control the wolf within while Seth fights to do what's right. But what is right — obeying desire or duty? 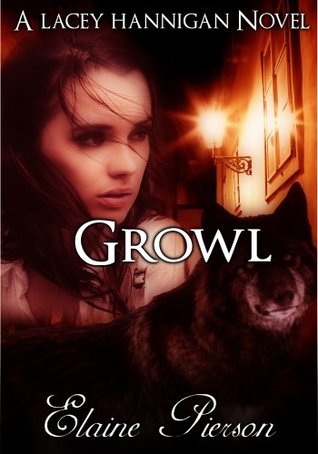 Seventeen year old Lacey Hannigan knows that she's different from other people. Her ability to move things with her mind has made her an outcast, even in her own home. She hates the power that she has and wants nothing more than to be normal like everyone else. But when she is forced to run away from home or be sent to a hospital to be studied like some kind of science project, she has no choice but to rely on her telekinesis in order to survive on her own. She soon finds herself in more danger than she ever thought possible when she discovers that there are even stranger people than her in the world. Like Cole, a man with a deadly secret who has vowed to stop at nothing until he has her. And Jesse, who seems like the perfect man until she learns that he may not be who she thinks he is.

The unbelievable becomes reality when seemingly normal people shed their human skin for that of fur and prowl the streets at night looking for their next victim. Will Lacey's power be her saving grace or her doom?

Taming the Vampire by Chloe Hart 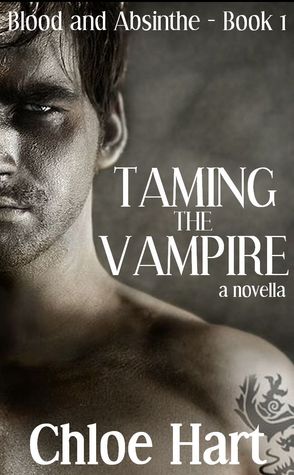 Demon hunter Liz Marlowe and vampire Jack Morgan have hated each other from the moment they met. But when a powerful enemy threatens their beloved city of Boston, they form a reluctant alliance. It's supposed to be temporary–just one night, in fact. But as the tension between them builds to the breaking point, neither is prepared for what happens next.