Cynthia Eden, Vivi Anna, Michele Hauf, Patrice Michelle, Erica Stevens and Jordan Summers bring you six dark tales of passion with FBI agents and doctors, CEO's and journalists, homicide detectives and the dark prince himself. No matter who or what you are, no one can escape…Love's First Bite. 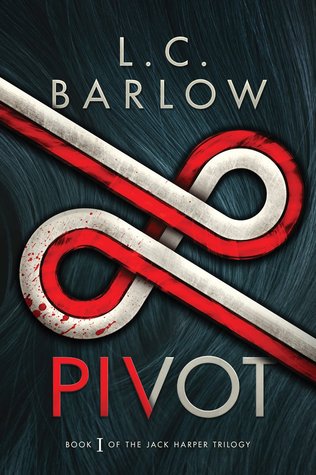 For some, the Devil introduces himself as an average man. For others, he crushes their souls and makes them bleed. For Jack Harper, the Devil renders himself a savior.
But things are changing.

Once a loyal follower of Cyrus and an accomplished killer, Jack Harper now begins to question everything. There are new, strange forces at work that are intruding on Jack's kills, abilities, and very being. Maybe, though, deep down Jack has been waiting for this intrusion, and maybe Cyrus is not as powerful as he seems. 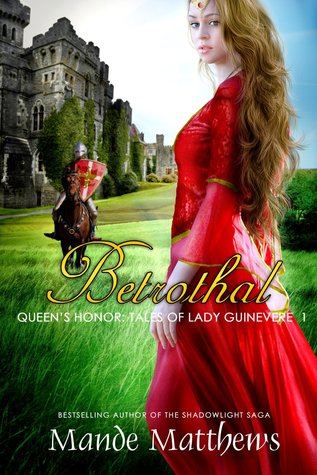 Seventeen year old Lady Guinevere holds the crown to an ancient kingdom. Without brothers to ascend the throne, marriage to her will assure any man the right to rule.

Arthur Pendragon has won his power through battle. His legions have elected him their king and protector but he seeks to legitimize his claim to High King through marrying Guinevere.

Lancelot, a valiant knight with a broken past, is driven by his desire to protect those in need. He's joined Arthur's forces because he believes in Arthur's dream of peace for a war-torn country.

But Lancelot possesses something that Arthur can never win…Guinevere's heart.

QUEEN'S HONOR is told from the point of view of a young Guinevere as she is caught between the responsibility of her crown and the desires of her heart. This fantasy romance is imbued with Celtic lore and magic, as Guinevere discovers she holds an ancient power–a power of the old ones, the Druids. But without a reliable guide to develop her power, she finds herself caught in a dangerous web of ambition and manipulation. Queen's Honor puts a fresh spin on an age-old tale of love and honor.