Audrey Levine thinks being bitten by a wolf is just another day on the job. She couldn’t be more wrong.

A wildlife rehabilitation specialist, Audrey usually does all the rescuing, but now she's the one who needs help. In ten days, she’ll be covered in fur and howling at the moon while the wolf who bit her is out there, waiting to claim her as his own…whether she wants to be his or not.

The biggest problem? The curvy beauty doesn’t know any of this.

Werewolf Tao Black is the strong, silent type, which is an asset in his role as pack enforcer. Hot on the trail of a wolf gone bad, he runs into trouble and is saved by Audrey. Realizing her situation, he vows to protect Audrey from the wolf who bit her, no matter what it takes.

But that means going against his alpha’s orders…which might get them both killed.

A standalone, full length novel with NO cliffhanger. 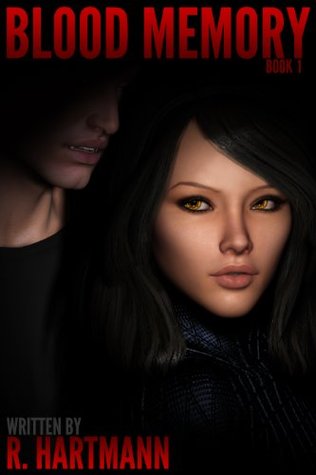 Two rival species come together to search for answers to the Blood Memory that has been passed down to all Hammerthynn and Jameson werewolves, the Alpha’s Pipers. Vampires Simon Huntington and his partner Ellis Duban are the subject of this memory of intense betrayal and deception, yet no one has any recollection of what they did – not the werewolves or the vampires.

Vivienne Sena is part of the Alpha’s core of Pipers led by her mate and secret lover Commander Brig Jameson. Taking up an offer from Simon to delve deeper into the blood memory, they travel to Ireland to speak to her adoptive father, Elder of the Hammerthynns, Vigo Hammerthynn, who is also the father of the pack’s Beta, Iov Hammerthynn, cousin to Brig.

With only a name, Vivienne and Simon leave for Siberia as the Piper compound in Ireland is besieged by unknown assailants and wiped out. Proof of an inner conspiracy is revealed and the race to capture Vivienne, now being blamed for the attack, begins with her lover leading the pack. 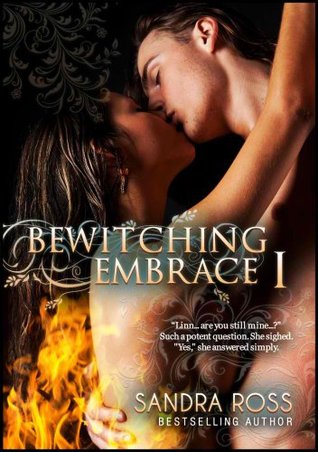 Aislinn finds a new place in the simple town of Mystic, Massachusetts to recover from the disillusionment her heart suffered because of one man.

But she is missing Jericho, even if he's betrayed her. When Jericho suddenly appears to tell her he only lives only to find his place inside of her embrace again, she realizes it is she who should be ashamed and should ask for his forgiveness.

But danger and intrigue follows Jericho to town. He isn't what he appears to be. And now, the power that almost destroyed him comes to Mystic to try and finish what it almost succeeded in doing if only Jericho had not escaped.

Can Aislinn survive being his lover and partner in a world he would, if they both live, rule?