“He was captivated by her beauty –

She was bound by his blood”

Delve into the world of the vampire!

After an unusual needle-stick injury, Kat is catapulted into a world she thought existed only in books and horror films. Now as a vampire she must learn to control her preternatural instincts and re-assimilate into a society of humans.

Betrayed by her husband, she had no-one to turn to; no-one except Stephan, the strange man who sought her out and warned her of the changes that would occur. Then there is Nick, an incredibly handsome vampire that teaches her the skills necessary to survive in her new world. She learns to hunt and fight; discovering some of her unique abilities along the way.

The attraction between the two of them is undeniable, but will Nick be able to protect her from the powerful vampire who had taken a sudden interest to Kat and her abilities? 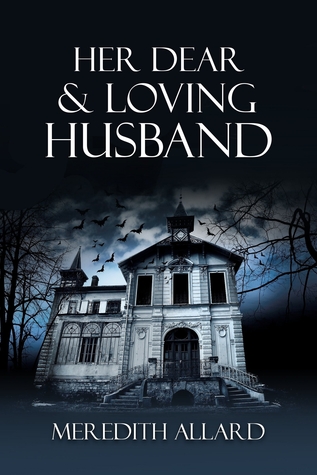 James Wentworth has a secret. He lives quietly in Salem, Massachusetts, making few ties with anyone. One night his private world is turned upside down when he meets Sarah Alexander, a dead ringer for his wife, Elizabeth. Though it has been years since Elizabeth's death, James cannot move on.

Sarah also has a secret. She is haunted by nightmares about the Salem Witch Trials, and every night she is awakened by visions of hangings, being arrested, and dying in jail. Despite the obstacles of their secrets, James and Sarah fall in love. As James comes to terms with his feelings for Sarah, he must dodge accusations from a reporter desperate to prove that James is not who, or what, he seems to be. Soon James and Sarah piece their stories together and discover a mystery that may bind them in ways they never imagined. Do vampires and witches live in Salem? Will James make the ultimate sacrifice to protect Sarah and prevent a new hunt from bringing hysteria to Salem again?

Part historical fiction, part romance, part paranormal fantasy, Her Dear and Loving Husband is a story for anyone who believes that true love never dies. 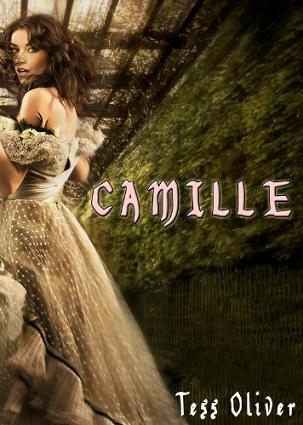 At a time when society conforms to the strictest rules and most proper etiquette, sixteen-year-old Camille Kennecott and her guardian, Dr. Bennett, live a most unconventional life. They hunt werewolves.

When unwitting victim, Nathaniel Strider, wanders into one of their full moon pursuits, Camille and Dr. Bennett believe they have found a specimen for their study. Finding a scientific key to unlocking the mystery of lycanthropy would end their late night excursions. Yet beneath the irresistible exterior, Nathaniel is transforming into a flesh-tearing monster, and as each experiment fails, Camille loses another inch of her soul to him. In a month's time, she must face the prospect of destroying the boy who has stolen her heart.