For Rafe Brooks, running from a broken heart means losing himself in alcohol and women. Lots of women, none of whom will remember him, since he has the ability to manipulate their minds and make them forget.

Numbing the pain works until he meets an irresistible redhead with secrets of her own. She offers him the opportunity to join forces with an organization that will use his powers for good rather than his own amusement.

Jocelyn rocks his world with her unapologetic passion and makes him believe for the first time he just might survive heartbreak.

When a mission takes the two of them undercover to infiltrate a commune with suspicious activity, they discover it’s just the tip of a plot to cause world-wide anarchy. Hiding their extraordinary powers and real identities is crucial to staying alive.

For Rafe and Jocelyn, when life is uncertain, love is undeniable. 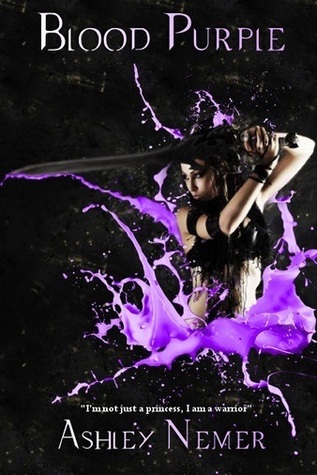 In a world we think we know, live other races entirely hidden from the mortal perspective. Creatures of legend, of fable and myth, their very history and nature have allowed them to walk side by side with humans since time immemorial. They are warriors, they are hunters, and they are Algula. Vampire. And in their own midst, a battle is brewing for supremacy, for dominance, that can and will affect all around them. Old hatred never dies and vengeance is a fiery sword that cuts a bloody swath. 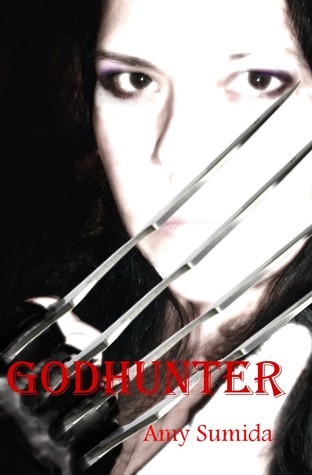 I’m going to tell you a secret. The gods are real. All of them. And they want you dead. Yes, you. Don’t take it personally, they want all of us dead. Well, maybe not all of us but a lot of us. Why? Because we loved them once.
We used to sacrifice to them. Food, animals, ourselves. Not so much anymore. We stopped believing in them, kicked them to the curb and forgot about them, but they haven’t forgotten us. They need us, need the energy we gave them through sacrifice, energy they used to gain magic, power, and immortality. See, the gods aren’t gods without us.

So they came up with a plan. War. If we went to war against each other, they could take the dead as sacrifice. So they manipulated us, infiltrated our governments and possessed the minds of our leaders. They played us against each other. It was a good plan, it worked well. Until I found out.

Oh that sounded tough, didn’t it? Honestly, I’m nothing special. I don’t have super powers or inhuman strength. What I do have is a little magic and enough knowledge to fight them, hunt them. I may even have allies, gods who claim they’re on our side, but I’m not sure yet. It’s hard to trust a god of thunder who looks so damn good in his leather pants. That’s just not right.
So now you know the secret and you’re not safe anymore. You’d better come with me.

Sassy, funny, and tender, The Godhunter Series will open your eyes to a world you never knew existed. A world of gods and magic, witches and shapeshifters, love and war. Grab your copy right now and join the fight!