Out of a young woman’s ambition comes a love triangle that could destroy more than her heart.

Firia has always wanted to be a witch, but even though she’s a natural in magic, there’s a problem: She’s human.

Considered by the elven elite to be inferior, Firia needs an edge to be accepted into the Magic Academy. Out of sheer desperation, she summons the demon Varuj, a terrifyingly gorgeous spirit who helps her win the entrance competition. But at what price?

As the commanding demon does everything he can to penetrate every aspect of her innocent life, Firia still finds herself drawn to her study partner, Mae’lin. Not only is the sweet elf completely different from the powerful Varuj, but their relationship is forbidden.

How is she supposed to choose between the demon she owes her life to and the innocent elf who makes her a better person? 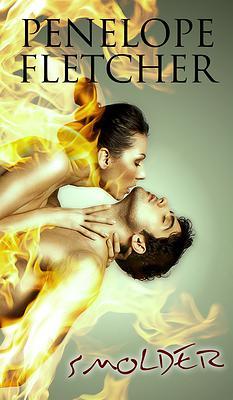 Wounded, a dragon drops from the sky to crash in front of Marina in an explosion of fire. She does the only reasonable thing a woman can do – she saves his life. Marina knows any moment may be her last, yet she cannot deny the connection between her and the alluring creature.

When fierce dragon lords appear, leading a dangerous assassin to their hiding place, the truth about her dragon is unveiled. The consequences of falling for a beast gifts Marina wonders never before seen … in this world.

Kiss of Fire by Rebecca Ethington 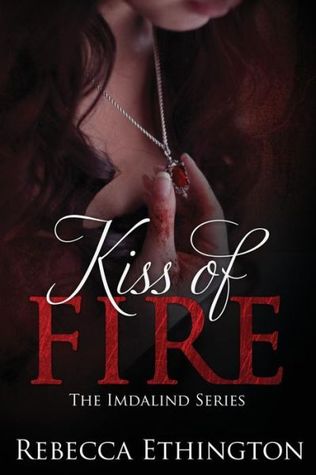 Joclyn Despain has been marred by a brand on her skin. She doesn't know why the mark appeared on her neck, but she doesn't want anyone to see it, including her best friend Ryland, who knows everything else about her. The scar is the reason she hides herself behind baggy clothes, and won't let the idea of kissing Ryland enter her mind, no matter how much she wants to.

The scar is the reason she is being hunted.

If only she knew that she was.