Rachel Davis will do anything to get her sister out of a bad relationship with her fiancé. Even if it involves a few fibs, a little breaking-and-entering, and blackmailing the fiancé's potential boss, Charles, for his help. So what if the handsome Charles happens to be a vampire?

Charles Wright has found the perfect way to trap the man threatening his brother's wife: cozy up to him, get invited along on the skiing trip, and then search for incriminating evidence. How much better that audacious but gorgeous Rachel is just as eager to nail the bastard. As far as he's concerned, there's nothing wrong with a little blackmail between two consenting adults. Especially when it's time for Rachel to pay up.

Into the Vampire City by Phil Tucker 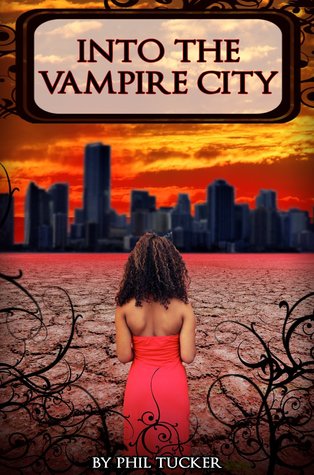 When Selah Brown's father disappears while investigating the new designer drug Blood Dust, she realizes that the only clues as to his whereabouts lie within Miami, the terrifying and controversial walled-off city of vampires.

It's the year 2024, and seven years have passed since the War ended and the vampires were given a city of their own to rule. Charity organizations strive to raise money to pay the Freedom Bonds of those imprisoned within, while celebrities fly into South Beach to dance with the monsters and star in the hottest reality TV shows. The world watches, fascinated, and people begin to wonder: is coexistence possible?

Yet as Selah's inquiries lead her deeper into the rotten heart of Miami, she begins questioning everything she thought she knew about the vampire city. About the vampires' intentions. About herself.

For there is more at stake than Selah can possibly imagine – and the secrets she uncovers are so terrible they might start the Vampire War anew. 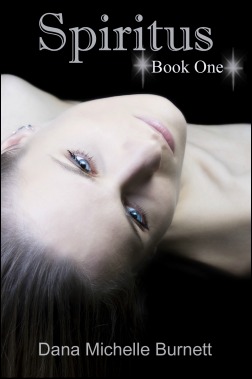 A love that refuses to die…

“As I watched him vanish into a soft mist that faded away, I knew that he was no ordinary spirit…I knew that he was a dangerous entity that could be in some corner of another realm planning his revenge, but I also knew that I was hopelessly in love with him.”

When Becca moves into her ancestral home in Corydon, Indiana, her life takes a puzzling and thrilling turn when she meets the ghost haunting the halls. As the seductive spirit lures her closer and closer, she learns about her own past and starts to understand that some mistakes are meant to last.

Becca McAllister has always been different from other girls her age. Never part of the “in crowd”, Becca never really fit in anywhere. When her mother dies and her father moves them to the small town of Corydon, Indiana, Becca didn't expect things to change.

But things do change when Becca accidentally makes contact with a one hundred and sixty year old ghost, Alastor Sinclair, that haunts the halls of her new home.

To Becca, Alastor is a seductive spirit that seems to see straight into her soul. To Alastor, Becca is what he has waited a century for–A second chance.

But the closer they get, the more Becca realizes that this isn't the first time she and Alastor have known each other. Worse still, is she the one responsible for his death so long ago? And if so, did he come back for love or revenge?