“He was captivated by her beauty –

She was bound by his blood”

Delve into the world of the vampire!

After an unusual needle-stick injury, Kat is catapulted into a world she thought existed only in books and horror films. Now as a vampire she must learn to control her preternatural instincts and re-assimilate into a society of humans.

Betrayed by her husband, she had no-one to turn to; no-one except Stephan, the strange man who sought her out and warned her of the changes that would occur. Then there is Nick, an incredibly handsome vampire that teaches her the skills necessary to survive in her new world. She learns to hunt and fight; discovering some of her unique abilities along the way.

The attraction between the two of them is undeniable, but will Nick be able to protect her from the powerful vampire who had taken a sudden interest to Kat and her abilities?

1301 The Marquis by Christine Rains 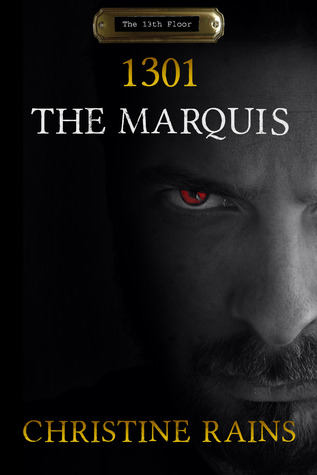 Life after Hell isn't more exciting than watching football or fixing a busted pipe. Once a powerful demon, Marc enjoys his quiet existence and a good cup of coffee. With big ambitions to gain his master's favor, a trickster demon named Vetis shatters Marc's peace and vows to deliver Marc's head to the fires of Hell. Not before he destroys everything Marc cares about, of course.

Marc's power has diminished over the years. Heaven will never grant him absolution, and he refuses to return to Hell. Running isn't an option. The city of Carmine is his territory. It's also home to his favorite cafe owner, Mae Hopkins. The dame has a lovely smile, but it's her heart and soul that shine bright.

While his city burns and his love is captured, Marc must decide to surrender or let hate and anger fuel him to become the fearsome beast he so loathes: The Marquis. If the Marquis rises, Vetis can be defeated and Mae saved, but Marc would be lost to his demon forever.

The Atena Effect by Derrolyn Anderson 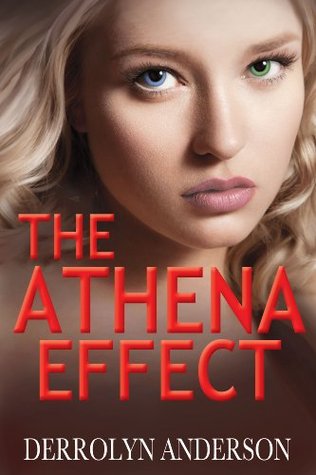 Caledonia has been kept a secret her entire life, raised in isolation by two very troubled people. Despite her parents' disturbing fits, Cal is perfectly content, living at one with the nature that surrounds her, and finding adventure inside the pages of her beloved books. When an awful tragedy tears her away from her remote cabin in the woods, nothing she’s ever read has prepared her for a world that she knows very little about.

Girls and motorcycles are what bad-boy Calvin’s life is all about. Brought up in a raucous party house by his biker brother, he’s free to do as he pleases, going through the motions on his final days of high school. Aimless, Cal stopped thinking about his future a long time ago.

Attacked by a gang of thugs while running an errand for his brother, Cal is in serious trouble until a fierce girl appears out of nowhere to intervene. She chases off three grown men, sparing Cal a brutal beating before disappearing into the night like a spirit. He can’t stop thinking about his mysterious rescuer, and when she turns out to be the weird new girl at school who goes out of her way to avoid him, he can’t contain his curiosity.

He’s never met anyone like her before, and the more he learns about the unusual girl who shares his nickname, the more he wants to know. Cal can’t help falling for Cal, but can he keep her from falling victim to a dangerous enemy from her parents' tragic past?