When hot-tempered ambassador Amani Zarin makes a deal with her uncle to save her beloved homeland, she becomes America's first desperate genie housewife. To rescue Jinnistan, she agrees to marry Jason Masters, the unexpectedly sexy scientist whose chemistry starts explosions in all the right places and who–with her assistance–holds the key to saving her homeland. She and Jason must navigate conniving board members, hostile ex-lovers, and nosy suburban neighbors to achieve wedded bliss–at least for 101 Nights.

To Have and To Hold is the first book in the 101 Nights series, an ongoing tale of love, lust, lies and loyalty that surround a beautiful genie and her new husband living in the New Jersey suburbs. This paranormal romance is available for $1.99 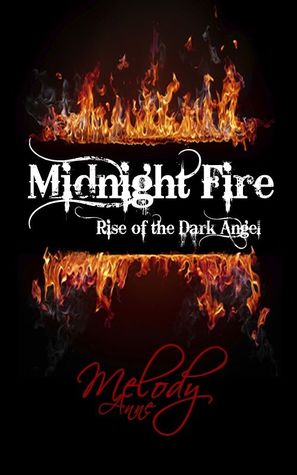 Phoenix Light’s world collapses around her when her dad rushes in the house and switches on the television to see enemy soldiers are taking over their world. Luckily, her father knew an attack was imminent and he built a vast shelter in the mountains for their family, and thousands of others.

What the people on earth don’t know is the war is much more than a human take-over. The forces of good and evil are battling and the humans are their pawns. Jayden, A Dark Angel, is a servant of Vyco and sent in to lead the survivors to their death, but the first person he meets is Phoenix and he finds he can’t destroy her.

Jayden and Phoenix fall in love in spite of the battles around them and lean on their friends and family along the way. Jayden has to make the decision to choose good or evil. Will Phoenix stay human, or become immortal and join Jayden? Can she give up her friends and family? Will she have to choose?

FREE DAILY DOWNLOAD – UNFORTUNATELY CHOSEN BY SIN IS NO LONGER ON FREE OFFER!! 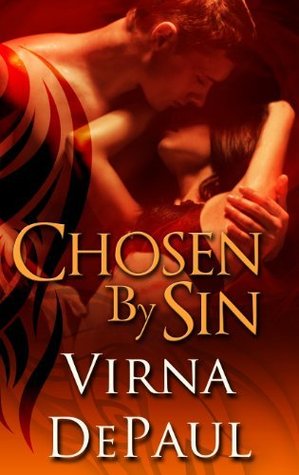 The longest life isn’t always the happiest one…

Five years after the Second Civil War ends, humans and Otherborn—humanlike creatures with superhuman DNA—still struggle for peace. To ensure the continued rights of both, the FBI forms a Para-Ops team with a unique set of skills.

For now, werebeast Dex Hunt serves on the Para-Ops team, but his true purpose is to kill the werewolf leader he blames for his mother’s death. Biding his time, Dex keeps his emotional distance from his team members and anyone else he might care for, including a mysterious vampire he met in L.A.

As a doctor, vampire Jesmina Martin has dedicated her immortal life to healing others. As a scientific researcher, she’s trying to prolong life spans, in particular those of her adoptive dragon-shifter family and the werewolf who saved her as a child. Her greatest hope lies with Dex, a werebeast she believes can gift immortality to others.

Only Dex knows nothing about his gift or the fact Jesmina wants to harness it. After a passionate night together neither expects to see the other again. Weeks later, they are reunited in France and forced to acknowledge a fragile miracle—a new life struggling to survive. At the same time, they must stop a group of rebel shape-shifters hoping to unleash every demon in hell. But before Dex and Jesmina can save their child or the world, they must relinquish their secrets, face their fears, and open themselves to love.