In Kalin Matthew's world, elementals control the forces of nature. They are divided into four courts: air, woodland, fire, and water. At sixteen she will leave the life she's built with her mortal mother. Kalin will move to Avalon to rule with her father—the elemental king of the air court. Along the way, she's attacked by a fire court assassin and saved by Rowan, a swoon-worthy elemental with a questionable past.

Worst of all, she learns her father is missing.

To rescue him, Kalin will have to work with a judgmental council and a system of courts too busy accusing each other of deceit to actually be able to help her. But, they aren’t her biggest challenge. With the Midwinter’s Ball only five days away, Kalin must take over her father’s duties, which includes shifting control of the elements—power Kalin has yet to realize.

As Rowan attempts to train her, a war looms between the four courts. If Kalin fails, her father will die and the courts will fall, but the betrayal she’s about to uncover may cost her even more…

The Turning by April M Reign 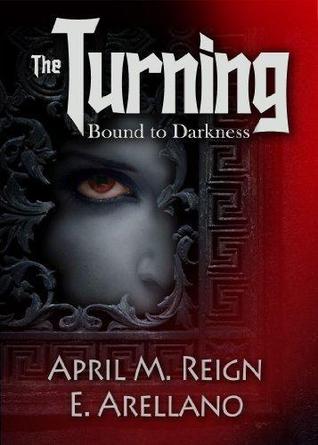 Apollo and Amaya Shelly are twins, living deep in the forest of Stockwood Washington and away from civilization. Raised by their father and under the protection of their leader, Maximiliano, Apollo and Amaya live what they consider a normal life with the Sanguis clan.Three days before their 18th birthday, the twins discover that their “normal” existence is anything but normal: their father and the Sanguis clan are vampires. Worse yet, they learn that an agreement was made that would predestine them to become vampires on their special day.

In a chilling race against time, the twins uncover a secret that could destroy their lineage and alter their existence. Whether past or present, family or clan, the line between good and evil can easily blur. . .

. . . Especially when they are bound to darkness 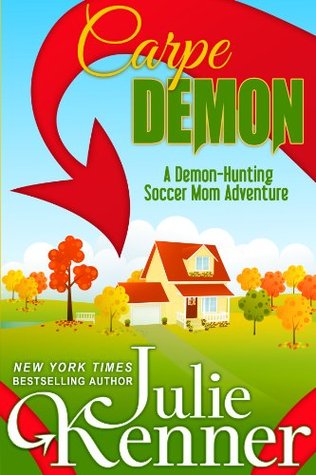 Kate Connor is your average, everyday mom with two kids, a husband, and one very big secret … she used to be a Demon Hunter for a secret arm of the Vatican. Now retired, she's more interested in the domestic than the demonic. So when she catches sight of a demon in Wal-Mart, she tells herself it's some other Hunter's problem. But when that demon attacks her in her kitchen, retirement is no longer an option.

Now Kate has to kick a little demon butt, figure out why the creatures are trying to take her out and take over her home town, and at the same time take care of her 2 year old, deal with a hormonal 14 year old, get the family to Catholic mass on time, and try to keep her past a secret from her daughter and her husband.

She's a little out of practice, but hey … if she can juggle two kids and an impromptu dinner party, ridding the town of demons should be a piece of cake. Like the saying goes, Carpe Demon … and Kate intends to do just that.