Immortal Ever After – Lynsay Sands $2.99 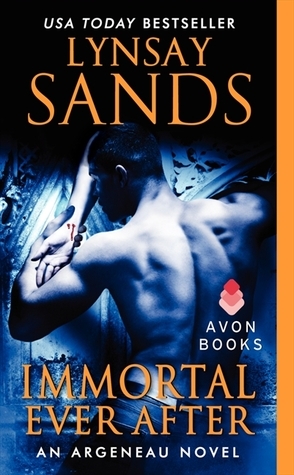 Valerie Moyer doesn’t believe in vampires—until she is kidnapped by a fanged psychopath! After escaping her bloodthirsty captor, she’s through with creatures of the night. Until she finds herself under the protection of the darkly handsome Anders. Not only is she expected to accept that Anders is immortal, but also that she is the woman destined to be his life mate!

Anders felt a connection to Valerie from the moment he cradled her bruised body in his arms. But before he claims her, he must destroy the vampire who almost stole her from him forever. His job would be easier if Valerie didn’t fight him every step of the way. Still, Anders loves a challenge, and the green-eyed beauty is worth fighting for! 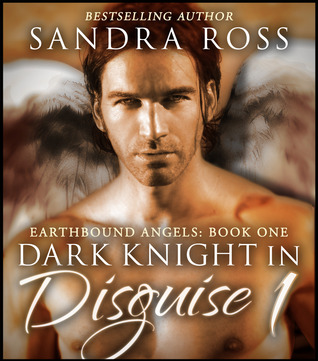 Erick Angell was an angel who protested too many times about the weakness of his human brothers; as a result, he was thrown out of heaven and into the world of those who always will to disobey.
He feels cursed, even as he is one among angels who wear the living flesh but is unable to shake their nature as angels, defenders of the light in an otherwise dark world.

Hollianne Talbot sat outside her evicted apartment in tears.
Following a heated argument with her landlord, she seems to be at the end of the line. But sitting inside the cafe across the street is Erick Angell, who is watching the entire scene unfold.

An guardian angel-in-disguise, Erick saves Hollianne. He gave her the chance to start anew. But the feelings she invokes in him aren't entirely angel-like.

For the first time in his life as a man, he feels stirrings of sexual awareness. He feels emotions. He is protective of her, wants to take care of her…

And it isn't like anything he felt with the people he encountered in his other life as a dark knight, the life he tries to keep hidden away.
If you wish to read more, download and find out what happens! 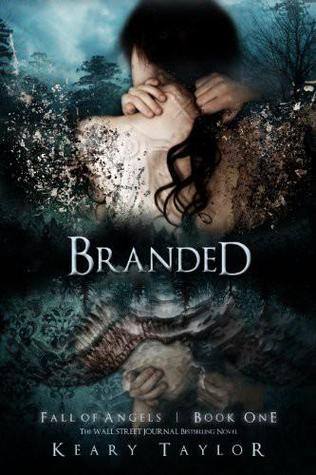 Jessica’s had the nightmares for as long as she can remember. Nightmares of being judged for people who have died, of being branded by the angels. Her friends and family think she’s a crazy because of it all. Yet she carries the mark of the condemned, seared into the back of her neck, and hides it and herself away from the world.

But when two men she can’t ignore enter her life everything changes, including the nightmares. The two of them couldn’t be more different. She will do anything to be with one of them. Even tell him the truth about angels, why she never sleeps, and the scar on the back of her neck. But one of the two has set events into motion what will pull her toward her own judgment and turn her into the object of her greatest fear.