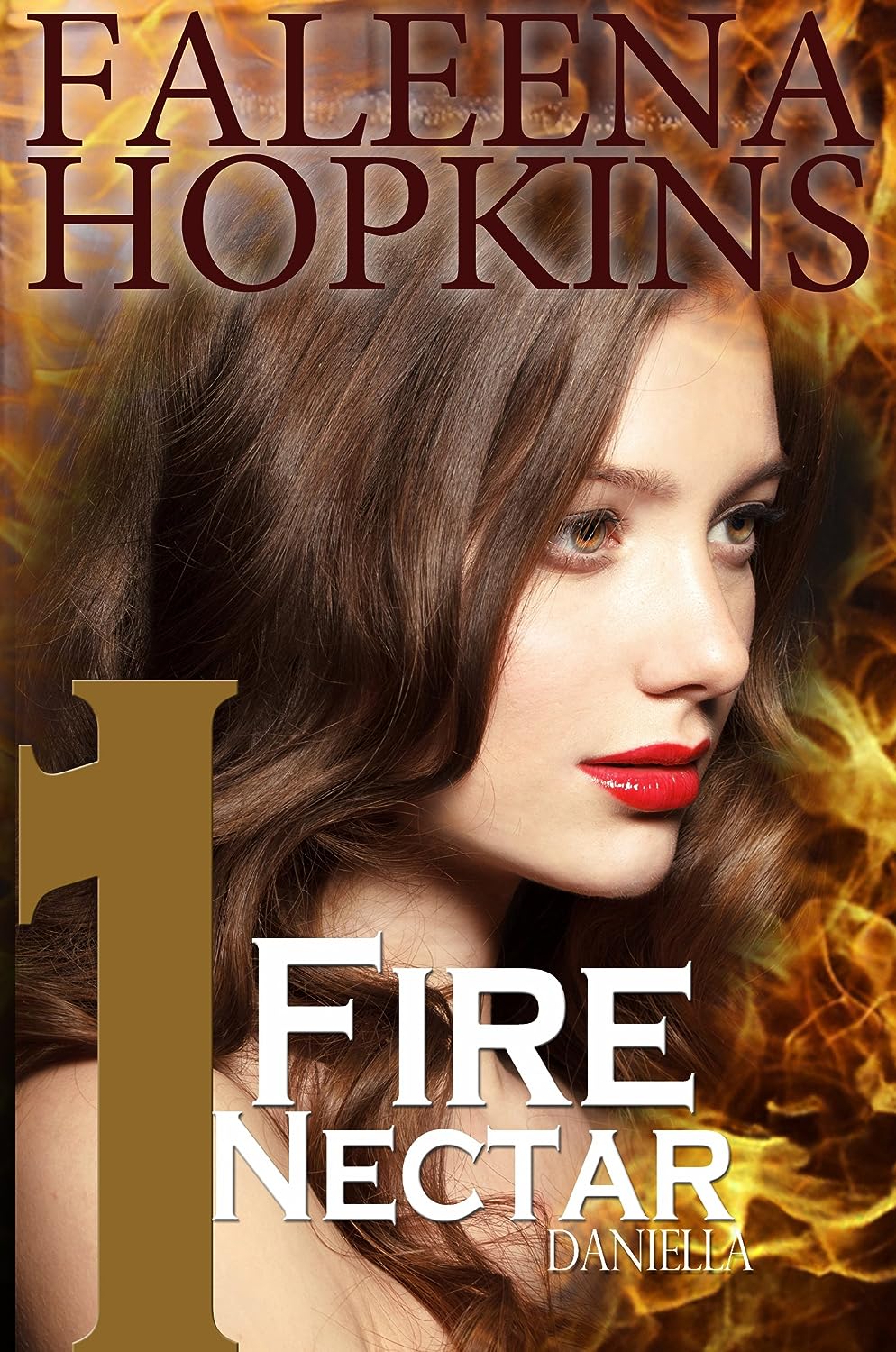 Living in Los Angeles, Daniella Harcourt uses the cover of being a high-end photographer to keep her late hours, her isolated lifestyle, and her outward illusion, intact. Her human friends don't know what she is— a two hundred year old vampire who hasn't seen her maker, Elizabeth, or any others like her, in almost fifty years. Now she’s coming apart at the seams. Eternity is too long to not let people know who you really are, even if you are a loner. And if something doesn’t change, Dani just might do something drastic, something hasty… something that will change her life, forever. And when you live forever, you should be very careful who you decide to bring with you.

FIRE NECTAR is a gripping series where the vampires tell their stories, confide in us who they are, as we bound seamlessly between past and present day. genre: historical paranormal fiction & suspense.

The Shadow Prince by Stacey O'Neale

Willing to do anything to remove his mother from power, he agrees to sacrifice the halfling. He returns to the mortal world with his best friend, Marcus, determined to kill the princess. But as he devises a plan, he starts to question whether or not he's capable of completing such a heinous task. And what price he will pay if he refuses? 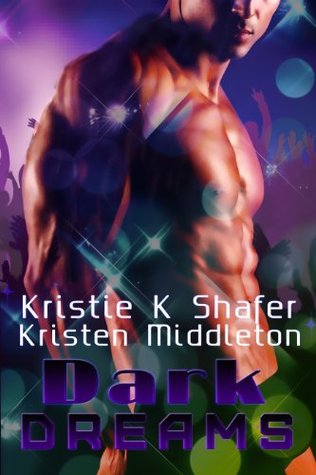 Three stories of blood, lust, and immortality… 1) Venom (From the Night Roamers Series) by Kristen Middleton 2) The Eternals by Kristie K. Shafer 3) Blur (Night Roamers) Book One by Kristen Middleton Venom When Melody Williams goes missing at a concert, at Club Nightshade, her eighteen-year-old cousin, Chelsey Fairfax, sneaks into the club to find answers. Little does she know that some mysteries are better left hidden. Meanwhile, Venom is in town, a hot new band from Europe, and the owner of Club Nightshade wants them there permanently… The Eternals Rani's world is shattered when Tyler, one of her good friends, reveals a horrifying secret, and then disappears without a trace. Later, she meets a mysterious stranger who steals her heart and sweeps her off of her feet. Little does she know that he has his own dark secrets, ones that threaten her very existence…