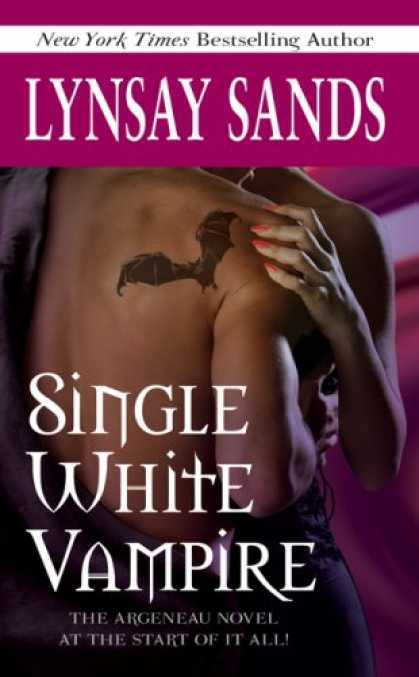 Roundhouse Publishing editor Kate C. Leever's first letter to her newest legacy author was intended to impress upon him the growing demand for his “vampire romances.” Though he'd expressed little to no desire for publicity, book tours or the like, it was clear that this was a writer waiting to be broken out. Correspondence with Mr. Lucern Argeneau tended to be oddly delayed, but this time his response was quick and succinct.

But Kate was adamant: Luc will attend a romance convention to meet his fans. By hook or by crook, despite his reclusive nature, odd sleep schedule and avoidance of the sun, the surly yet handsome Luc was going to be recognized as the real charmer a nationally bestselling author should be. But soon Kate would learn that his novels were more biographies than bodice rippers, and it'd be her neck on the line. 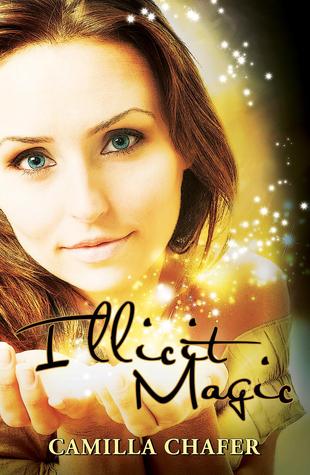 More than three hundred years after the most terrifying witch hunts the world has ever known, it's happening again.

When an attack by ruthless witch hunters forces twenty-four-year-old Stella from her home in London into the protection of the powerful Witch Council in New York, she has to put her faith in strangers just to stay alive, yet she might not be any safer in their midst than the danger she escaped.

Hidden from the Brotherhood in an extraordinary safe house by the sea where she is sent to learn her craft, Stella finds there is more than one dark secret in her new family: Étoile’s sister is spoken of in fear and sadness; Marc is supposed to be a powerful warlock but is missing his magic; where does the owner of their safe house vanish to every day and why does Evan have the eyes of someone not quite human?

One secret is important enough to kill for and it's a secret so powerful it could destroy the fragile threads of Stella's new world. 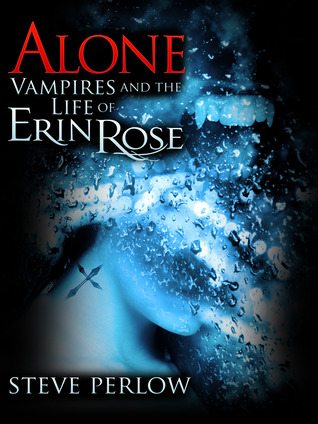 Twenty-two-year-old Erin Rose wakes up one morning with no memory of her past. She’s in a strange apartment with only one clue: a vampire bite scar on her neck.

Determined to unravel the mystery of her true identity, she contacts the Spectavi vampires, who drink synthetic blood. When they can’t help her, she turns to the Sanguans, who feed on humans. Her investigation leads her deep into a centuries-old vampire war.

Erin must decide how far she’s willing to go to learn the truth about her origins.